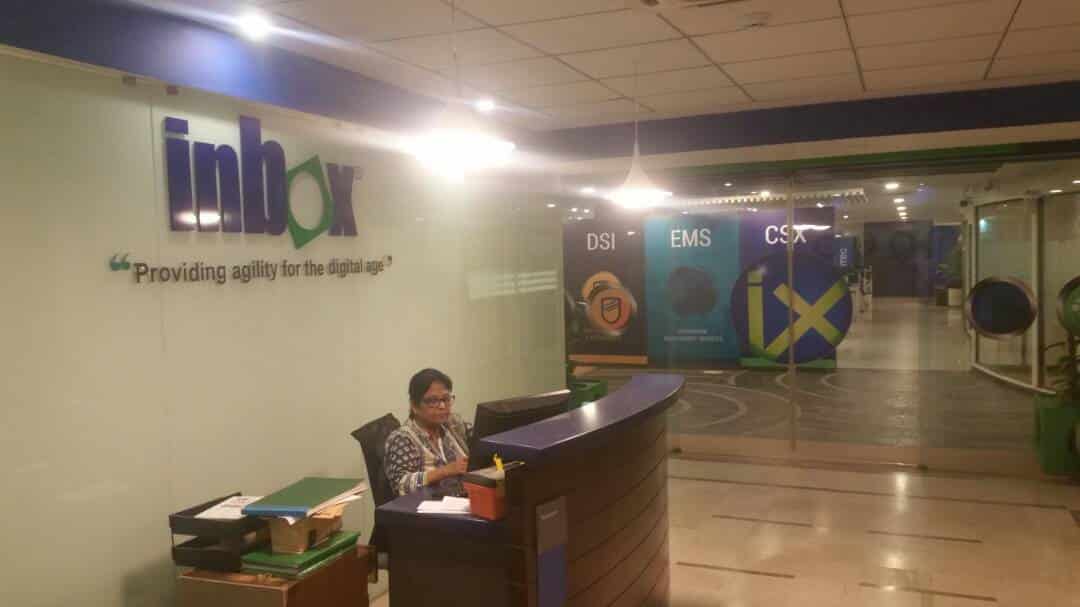 Inbox Business Technologies, one of Pakistan’s largest IT companies (in terms of domestic revenue), is looking to raise $14 million (Rs. 1.5 billion) for their initial public offering (IPO).

The company is looking to shift from manual paperwork to a digital solution.

Inbox Tech is selling a 39% stake in the IPO, which is scheduled in June. Mr. Mir Nasir, CEO of Inbox, says that they’re targeting a revenue of $100 million in five years.

The government is slow to adapt to any kind of changes that happen in the tech world or otherwise. Fortunately, the change is coming with companies like Inbox Tech and Dell EMC getting opportunities similar to India’s outsourcing firms.

Our own industries are now starting and taking notice of the digital disruption concept and they are getting more and more automated. You need Pakistani Tatas and Wipros.

Inbox Tech started as an assembler for computers and laptops back in 2001. Currently the company works as a service provider, with long term contracts for infrastructure and systems.

The government is the primary source of revenue for Inbox; 80% of the revenue comes from contracts with the government, according to Mr. Nasir. Other major sources include telcos and banks.

The IPO will be used to bid for more contracts, especially those that require upfront payment.

Inbox is handling one of the biggest government projects – the metro bus system in Lahore and Islamabad/Rawalpindi. They’re responsible for the installation and maintenance of the automated fare collection, bus scheduling and vehicle monitoring systems.

Dell EMC (A subsidiary of Dell Inc.) is also focusing more on Pakistan.

Pakistan is bigger than I thought. It’s a huge place of flat land and there was some foundations being laid. It confirms my feeling that Pakistan has huge potential or hidden goldmine for investors.