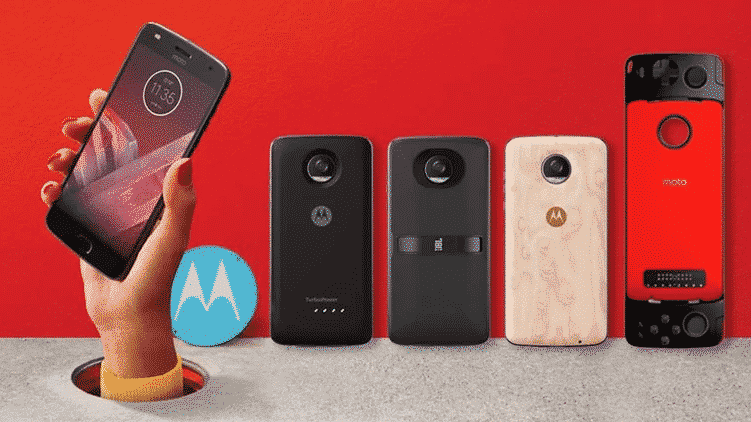 The heavily teased Moto Z Play successor is finally here. Not much has changed here from the last year’s model though. In fact, some specifications (like the battery) have been decreased. Lenovo is committing to the Moto Mods ecosystem and has released some new ones to complement the Moto Z2 Play.

The phone is currently available for $500 in US. No release date for Pakistan has been announced yet. 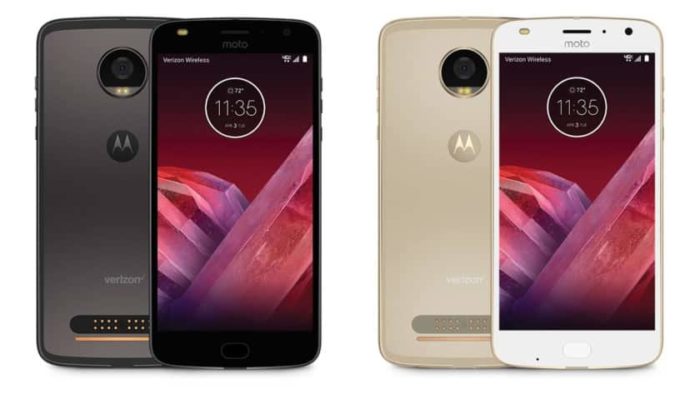 As mentioned earlier not much has changed compared with the vanilla Moto Z Play. The Z2 Play has a slightly larger fingerprint sensor compared to its predecessor and is now an oval instead of a small square at the bottom of the screen.

Another small change to the design are the antenna lines which now run along the edge of the back side. Lenovo has swapped the glass back for a metal one which makes the phone less fragile.

The SoC has received a slight upgrade, going from the octa-core Qualcomm Snapdragon 625 (old Moto Z Play) to octa-core Snapdragon 626 (new Moto Z2 Play), which makes for a gigantic 0.2 GHz of difference in clock speeds of the two processors.

Android 7.1.1 Nougat with a near stock Motorola skin is used here. Moto Z2 Play will get a separate dual SIM variant with a dedicated microSD card slot.

Pixel count has decreased from 16 MP to 12 MP compared with the last year’s Moto Z Play. This is by no means a downgrade; the Z2 play can now snap photos and focus faster. Don’t expect iPhone 7 or Galaxy S8 level quality though. It comes with phase detection and laser autofocus and dual-LED (dual tone) flash in addition to 4K video recording.

The front camera is unchanged and has a 5 MP sensor. There is however a dual LED flash on the front (single LED flash in the older Moto Z Play).

Moto Z2 Play now has a 3,000 mAh battery compared to 3,510 battery from the last year’s model. Battery life will most definitely be affected.

Lastly the Moto Mods family has received upgrades along with a new Moto GamePad Mod. 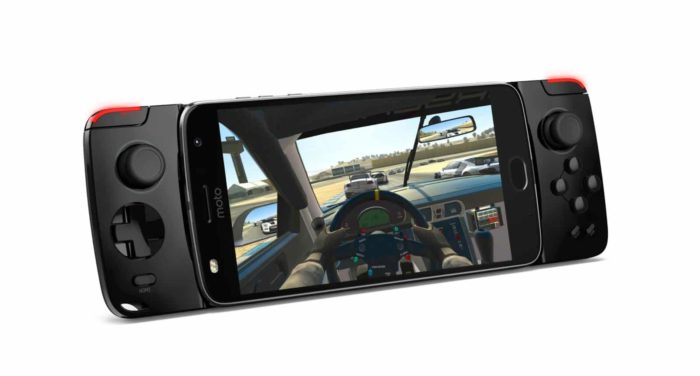 The GamePad turns your phone into an Android gaming console with analog sticks and buttons to match. It comes with a 1,035 mAh battery which means it won’t drain your phone’s battery. It will cost $80. 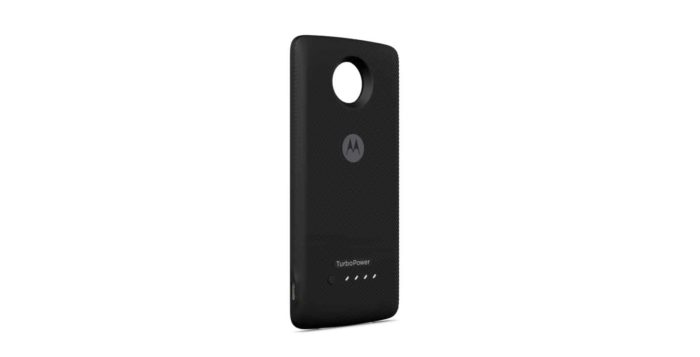 Next up is the Moto TurboPower Pack which adds a hefty 3,490 mAh battery capacity to your Moto Z2 Play. It supports fast charging. Last year’s Moto Z Play had an Incipio battery pack which added around 2,000 mAh of battery capacity. It will go for $80 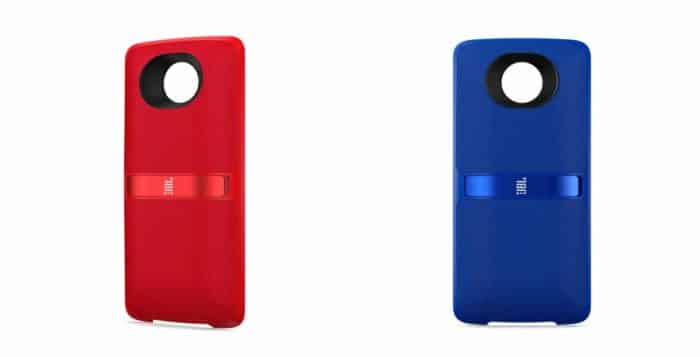 The JBL Soundboost Mod has received an upgrade. It now has two 3W speakers with a built-in kickstand and an extra 1,000 mAh battery. It can take the occasional water splashes as well. This mod will also go for $80. 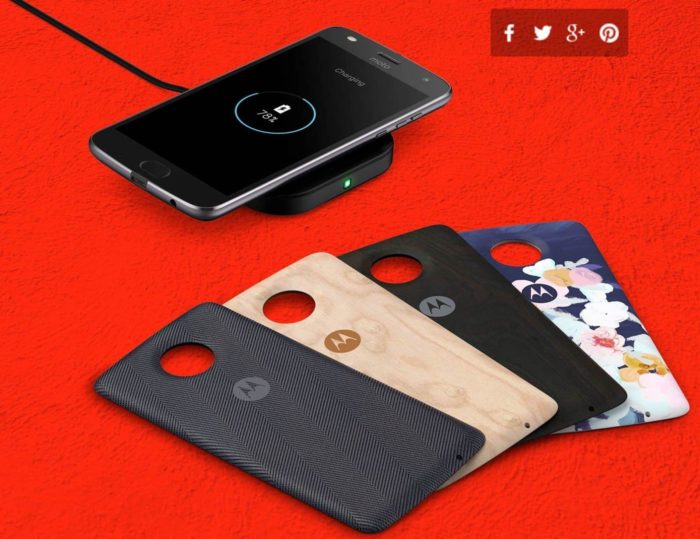 Finally we have the Moto Style Shell with wireless charging. It comes with 4 different patterns and supports Qi and PMA charging pads. This mod will retail for $40.