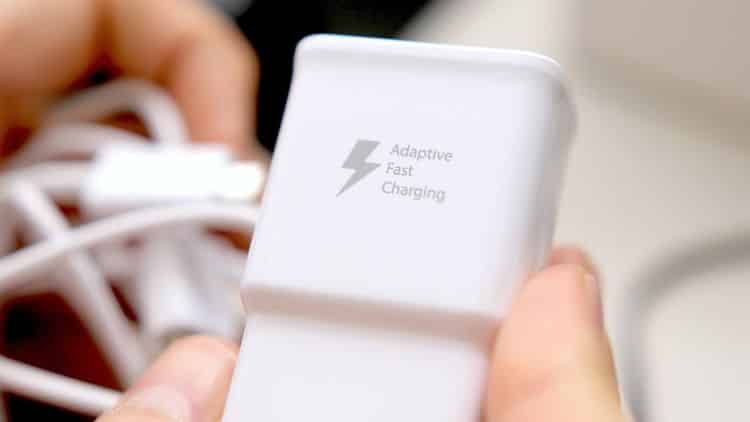 It is a fact that most Pakistani consumers are not aware of their legal rights, and that sellers or manufacturers generally get away with everything. Be it selling inferior, defective products, it seems the concept of consumer rights has still not taken root in Pakistan.

It’s not uncommon to see that brand new appliance, gadget or vehicle that you just got for yourself, isn’t exactly as tip-top as can be. To make matters worse, even the customer support staff refuses to assist you once you’ve been sold a defective product.

For most of us, we resign to our fate and give up. Very few buyers consider legal action but recently, a man named Nawaz from Lahore made headlines. He is all set to take a shop owner to court over a faulty phone charger.

Nawaz bought a charger worth Rs. 400 from Mall Road, Lahore. The shop owner offered Nawaz a 2-year guarantee for the “Genuine Samsung Charger” that he just sold. However, the charger lasted barely 15 days.

This prompted Nawaz to go back to the shop owner, asking for a replacement. The shopkeeper refused to entertain him despite the promised 2 year warranty.

Sensing how he had been defrauded, Nawaz sent a legal notice to the seller, asking him to pay for his losses. Afterwards, the seller contacted Nawaz over telephone assuring him that he will be paid back. Additionally, a lawyer from the High Court and the Vice President of the Trader’s union also contacted Nawaz and promised him that his losses will be recovered from the seller.

Report: Narrator mentions the value of the charger as Rs. 200 whereas documents state it to be Rs. 400

However, nothing changed and the buyer did not receive a refund even after waiting for over two months.

Nawaz has now filed a complaint in the consumer court asking for compensation over the mental stress and the loss of time he suffered due to the hands of the shop owner.

He is now asking for Rs. 20,400 as the total compensation amount. He claims that he should be paid back for the charger and receive Rs. 10,000 each for the loss of time and mental agony caused to him as part of the damages.

“We have an organization by the name of Pakistan Justice Forum to spread awareness on citizens’ rights. There is a need to let people know that they can go to consumer courts and seek justice.”

The shop owner has been served a notice to appear before court within one week.