The holy month of Ramzan brings about a change for everyone – people are getting up earlier than usual for Sehri, they have more difficulty coping with working schedules, and open their fast with Iftari. This cycle is repeated for approximately a month until Eid-Ul-Fitr is celebrated to mark the end of the holy month.

Many companies have reduced working hours and others still grind themselves to the core. Healthcare, whether in Ramzan or not, doesn’t take a break. Since its inception a few years ago, Sehat has set out to be the leading online pharmacy of Pakistan. It has already taken strides to set itself out not just in the realm of healthcare, but e-commerce as well.

Sehat has already shipped its products to 195 cities in Pakistan, and was one of the first e-commerce sites in Pakistan to allow for credit card purchases.

Apart from that, in terms of salient features, Sehat was able to implement a mobile wallet (Store Credit) for its customers and was essentially the first in the online shopping space to offer order scheduling.

The latter was perceived as a cornerstone of Sehat’s service – giving customers the ability to plan out their medicinal orders beforehand and scheduling them by the month. 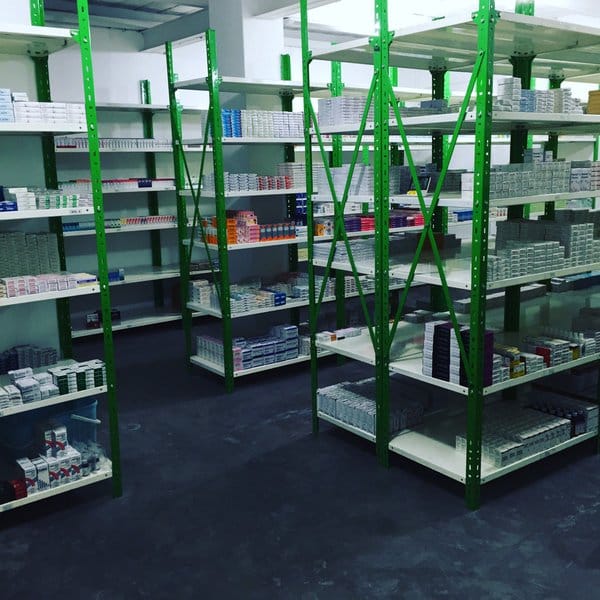 With Ramzan already here, energy levels aren’t as high as usual. The interface (sehat.com.pk) or even the call center (042 111 1 SEHAT) provides respite from the drudgery of considering leaving the office or home, even  it is for a few minutes, to get medicines for those in need.

Another interesting addition to Sehat’s portfolio of products has been their First Aid Kit, which has been purchased by big corporations, retailers, and home-owners to ensure that health and safety measures are taken to ensure maximized well-being for everyone in their particular environment.

Sehat has also been working on different variations of the kit to cater for sporting teams, mothers with small kids, and frequent travelers. Sehat has provided a prototype to Model Town Football Club and up and coming playing arena, Arena56.

Now, we all know that a First Aid Kit can serve as a much needed precaution for an individual for inducing serious skin-related infections due to wounds, temporary respite from sprains and bruises, and relief from burns – just to name a few.

However, like any other company in healthcare, Sehat fulfills a much needed and stringent R&D guideline for continuously making their product better. 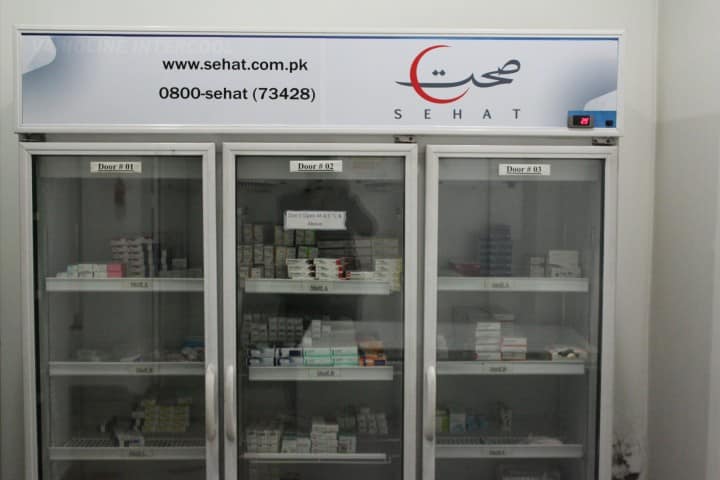 That’s why instead of just including items for ‘emergencies’, a Sehat Kit includes an Oral Rehydration Solution to tackle relevant conditions in extreme weather.

It also contains medicines for headaches (painkillers), motion sickness, heartburn, and potential heart attack relief (Angina Pectoralis specifically). The response was tremendous. And when others become aware of such a helpful product, CSR activities can henceforth be planned accordingly.

Rock Shield, a texture coating company based in Lahore, has made full use of the internet, namely Facebook, to bring its brand online and to meet its company’s goals through promotion on a medium considered the World’s Largest Generator of Content.

A thought then occurred to improve its brand image through a much-needed Corporate Social Responsibility (CSR) with a healthcare company – particularly one that has showcased itself online and has gained a bit of repute.

Sehat was henceforth considered, and to be the provider of one of three essential items given to Rock Shield’s laborers at their nominated project sites all of over Punjab – a water bottle, a P-Cap, and a First Aid Kit.

Such laborers need a service like Sehat. Digital illiteracy has become a big problem in this country, which companies like Club Internet plan to solve. Though usage of mobile internet on Smartphones has become more prevalent, online shopping still hasn’t produced as much as it has in other developing countries.

A kit can give them all the essentials they need to treat any sustainable injuries, such as dehydration, cuts, bruises, and sprains – that’s just the tip of the iceberg for what can happen if you work in the dead of summer, in an environment requiring intense physical labor.

The activity with Rock Shield marks the second collaboration of a company under the #SehatCares campaign – the first was with Model Town Football Club, when CommTel partnered with the brand to provide First Aid Kits to the Club for its players, and First Aid Awareness Seminars were announced.

All in all, many talk a lot about the so-called benefits of e-commerce and how it’s proving to be a big ‘convenience’ for those who shop regularly. However, it’s time to see more and more of an ‘impact’ through e-commerce and less of a ‘prominence’. Stay blessed during Ramzan.