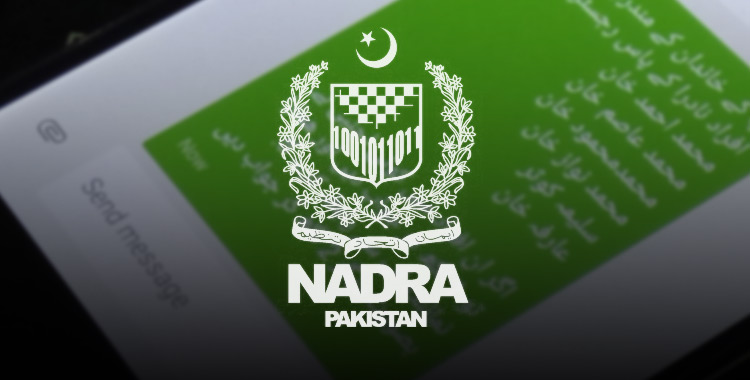 The US and UK stole data of Pakistani citizens as they had direct access to NADRA database, according to Wikileaks.

The US and MI6 (British Intelligence) stole voter data by setting up a front company called International Identity Service in the UK. The company was hired in a consultant role for NADRA.

It is yet  unclear if the access was full and how deep they could penetrate into NADRA system.

It merits mentioning here that NSA used to infect systems through front companies and then had tools to gain access to deeper networks across the world.

If yesterday's NSA report is accurate it is not unusual; US+MI6 set up a front to steal all of Pakistan's voters https://t.co/T0Gc6hyyHr pic.twitter.com/oERYoferNo

Even more bizarre, the leaked cable from US Embassy to Islamabad suggests that the then PM Yusuf Raza Gillani and Interior Minister Rehman Malik actually went to the embassy and offered to share NADRA’s database, which includes all sorts of data of Pakistani citizens.

In a call between Julian Assange and Imran Khan, Assange referenced cable code [09ISLAMABAD1642] and said:

We discovered a cable in 2009 from the Islamabad Embassy. Prime Minister Gilani and Interior Minister Malik went into the embassy and offered to share NADRA – and NADRA is the national data and registration agency database.

The system is currently connected through passport data but the government of Pakistan is adding voice and facial recognition capability and has installed a pilot biometric system as the Chennai border crossing, where 30,000 to 35,000 people cross each day. This NADRA system, that is the voting record system for all voters in Pakistan, and a front company was set up in the United Kingdom – International Identity Services, which was hired as the consultants for NADRA to squirrel out the NADRA data for all of Pakistan.

It seems to me that that is a theft of some national treasure of Pakistan, the entire Pakistani database registry of its people.