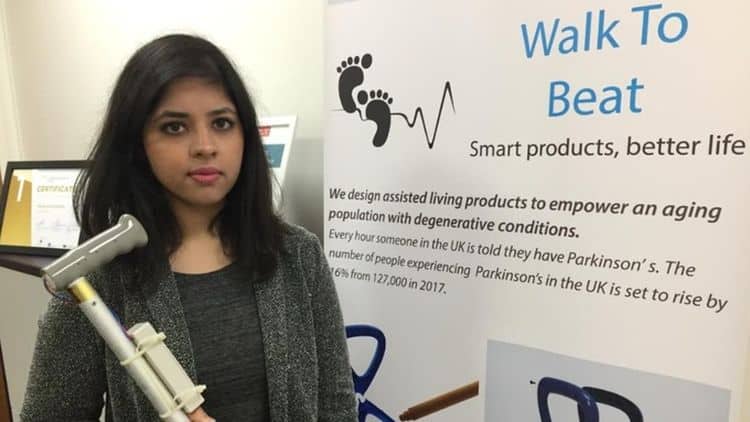 Neha Chaudhry, a recent graduate who was working on a way to help people with Parkinson’s disease, had applied for a Tier 1 Entrepreneurs’ Visa to continue her stay in the UK. However, the UK Home Office refused her application due to a minor mix up with her visa application.

British media and charity organizations rallied behind Neha’s case, following which the Home Office has admitted their mistake and granted the visa to the young and promising Pakistani inventor.

During her graduation, Neha worked on a revolutionary walking aid for people who suffered from Parkinson’s disease. She is developing a smart walking stick and has won nearly £100,000 in investment for her business.

The young Pakistani graduate was studying in Bristol’s University of West England when she applied for her three-year visa. Her application was rejected and she was told last month to leave the country in 14 days or file an appeal.

She chose the latter option as she had previously missed filling out a single line in her 66 page application form. 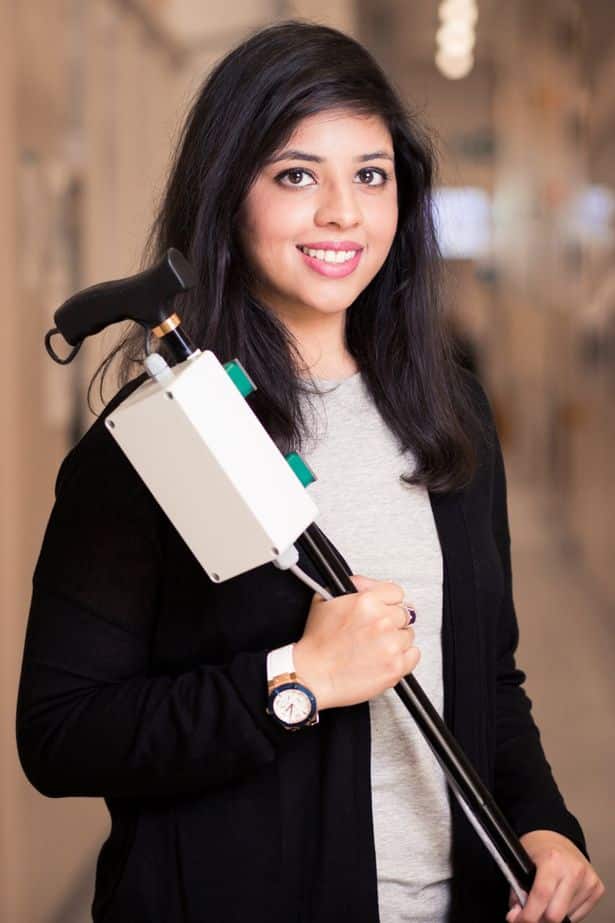 Apparently she forgot to add the date she set up her company in her first application and instead of checking that information from the Companies House, the UK Home Office refused her request for Visa.

Her life has been in a limbo since May.

“It is just awful because my life is simply on hold. I can’t order things for the company, I can’t get started on developing this device, because I don’t know where I’ll be.”

How the British Media Rallied Behind Neha

Hope Hawkins, a broadcaster in Bristol, had to reveal his own recent diagnosis of Parkinson’s. The decision came as a result of the frustration regarding Neha’s case.

“Her smart walking stick for Parkinson’s sufferers has the potential to transform lives. We are delighted with the progress she has made with her invention. Neha has won five prizes for innovation and entrepreneurship and has attracted investment from a UK company. We are sorry to learn that Neha may lose her right to stay as a resident in the UK.”

After the matter was raised by several leading charities and online publications, the Home Office pledged to review her situation and acknowledged they had “made an error”. Neha can now stay in the UK until 2020 on her current visa.

Neha had been in the UK since 2010 and came up with the idea to develop a walking stick. This stick helps resolve the issue of freezing limbs in people with Parkinson’s disease. Neha was committed to find a way around this after she witnessed how her own grandfather suffered from Parkinson’s disease. 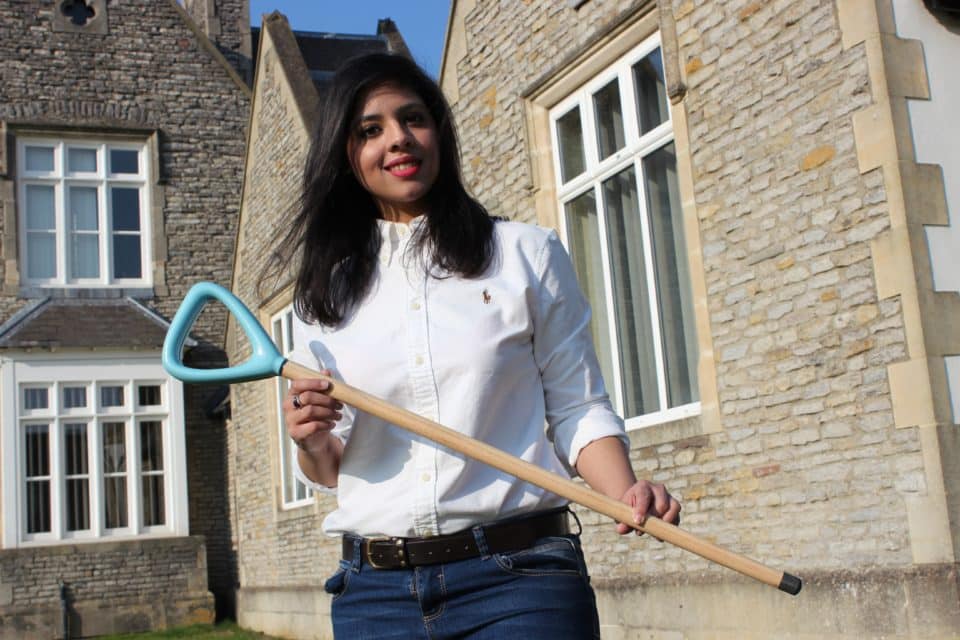 She set up a company named Walk to Beat and started working on the stick which uses “haptic feedback” to send electric signals through the handle to the patient’s limbs when they are temporarily unable to move due to the degenerative brain disease.

The product has been designed to look like a regular walking stick. This was a good way to combat the stigma associated with the regular medical devices which perform similarly.

Her device was praised and reported in national and international media. After her visa was rejected, the UK government had to face public humiliation since its PM had claimed that the country would become a “magnet for international talent and a home to the pioneers and innovators who will shape the world ahead”.

Neha has been shortlisted for the prestigious ‘FutureSPARK’ award while her company, Walk to Beat, in under consideration for the ‘Good’ award.

She received funding from different charities and an overall investment of around £100,000. Even UK’s National Health Services (NHS) has shown interest in her smart walking stick.

The graduate had to spend £1,000 on legal fees after her £1,200 application fee was rejected. Despite that she says,

“I’m so relieved and delighted that I will be able to remain here and continue my project. I’m very grateful to the i News and its readers for highlighting my case. We had got to the point with the device where we were ready to start testing a prototype and all of a sudden everything was put on hold. It was a very difficult position to find myself in.”

Neha found the experience “difficult and frustrating”. She believes that one is left wondering what is going to happen in their life after such a sudden change occurs. The inventor thought all her work had been in vain though she is happy now. She is now continuing her work the walking stick, giving her a chance to help patients with Parkinson’s.