SBP Approves Merger Between MCB and NIB
Skip to content 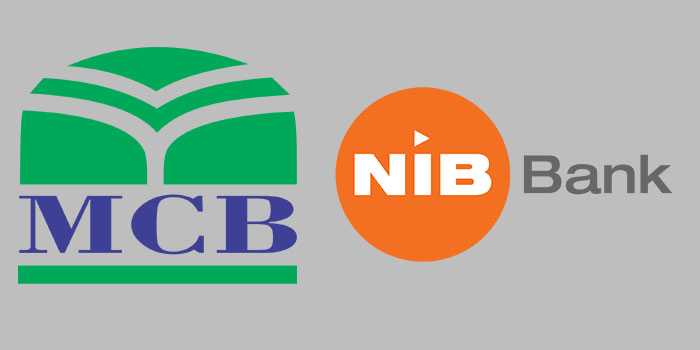 In a recent notice to PSX, MCB has announced that the State Bank of Pakistan, with it’s sanction order dated  June 13, 2017 has approved the amalgamation of NIB Bank Limited with and into MCB Bank Limited and that will be effective as of the Effective Date, to be announced  separately.

Back in December 2016 MCB Bank and NIB Bank had announced their merger to operate as a single entity, as the Singapore-based majority shareholders of NIB have agreed to acquire one share of MCB in exchange of every 140 shares held by them, according to bourse filings.

MCB Bank Limited, is one of the oldest and leading banks in Pakistan. The Bank has been operating for more than half a century in Pakistan.

It has played a  pivotal role in representing the country on global platforms while being one of the few institutions that are recognized and traded in the international market.