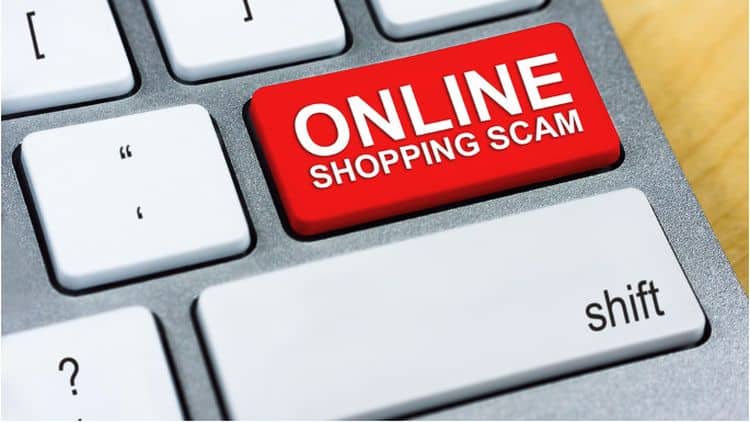 The district consumer protection court of Gujrat has asked the Federal Investigation Agency’s Cyber Crime Wing in Karachi to launch an investigation and identify fraudulent companies that have been scamming innocent people in the name of online shopping.

A citizen filed a case against one such online website. This led to the court’s decision of directing the FIA to take action against the online company which allegedly defrauded one of its customers.

The complainant mentioned the address of the e-commerce store, which is based in Gulshan Colony, Karachi. The e-commerce company was ordered to be present in court.

However, the courier service responded that no such company existed at the mentioned address.

According to an online shopper, the received item was delivered through a private courier but was defective on arrival.

The judge noticed that fraudulent websites are working in Pakistan and gave his verdict in favor of the complainant. His verdict said,

I have myself taken pain to unearth the truth. The page on Facebook was opened but the website did not respond. I have noticed with great concern that a number of fraudulent online stores are working in Pakistan.

Judge Bakht Behzad has ordered the FIA’s cybercrime wing in Karachi to investigate the matter. The order was issued under section 11 of the Punjab Consumer Protection Rules, 2009.

A copy of the directive has been forwarded to FIA’s director general, industries secretary, Deputy Commissioner Gujrat, Directorate of Provincial Consumer Protection Council and the Federal Interior Minister, Chaudhry Nisar.

While it’s good to see the consumer courts taking matters into their hands, the government needs to design a mechanism for the registration of complaints against online stores to increase buyer protection and make online shopping experience more secure for the average citizen.