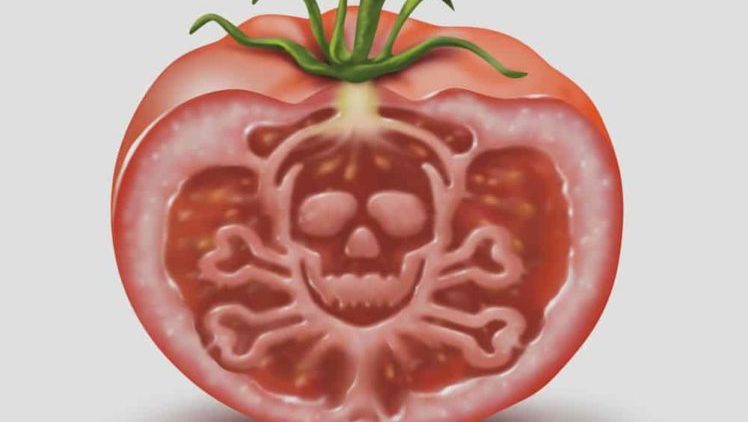 As a consequence, Fat Burger was sealed while a heavy fine was imposed on Hardee’s at MM Alam Road.

Fat Burger outlet was found using expired cooking oil for frying while the buns and bread were also no longer edible.

A fine of Rs. 0.1 million was imposed on Hardee’s over unhygienic cooking environment. PFA teams also found substantial evidence that Hardee’s employees were making use of expired cooking oil.

Salt’n Pepper was sealed a few days ago over inadequate cleaning measures. It has now been reopened after proper reforms were implemented.

Noorul Amin Mengal affirmed that PFA will continue to take action against those businesses which provide substandard food quality or do not implement proper hygienic measures.

A couple of days ago, PFA imposed a hefty fine of Rs. 200,000 on Pizza Hut at MM Alam Road. The fast food chain was found using raw material without proper labeling and lacked addresses of the production factories.

Most popular food outlets are reluctant to show their kitchens to inspectors and customers even though it is the legal right of every citizen to confirm what they are being sold is of acceptable quality.

PFA has also raided a Pure Foods juice production facility in Sheikhupura. A total of over 500,000 substandard juice packets were confiscated during the operation. The raid was led by DG PFA who found that there was no fruit pulp in the factory and the juice samples failed the quality tests. The production facility was immediately sealed.

Mengal added “Producing juice without pulp is a heinous crime. It is equivalent of playing with children’s lives. Juices are popular among children and if such juices come to the market without proper checking, it could cause health issues including stomach aches and even cancer.”