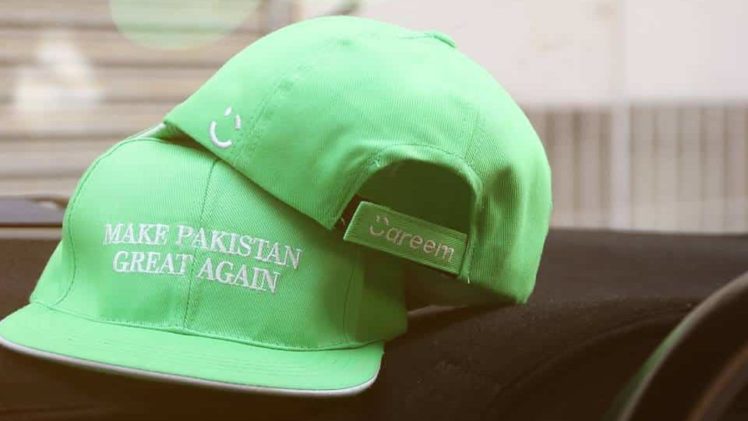 This Ramzan, ride hailing company Careem has teamed up with TCF to raise money for underprivileged children. These are children who are unable to attend school due to grave poverty.

The Citizens Foundation (TCF) and Careem are working together to bringing about a positive social change through education.

It is not easy to ignore the fact that we come from a country where more than 25 million boys and girls between the ages of 5 and 16 are out of school.

While many corporations, even those who have operated and earned profits in Pakistan for decades, have simply ignored this damning statistic, we should appreciate the organizations that are trying to improve this situation.

Careem was founded in 2012 with an aim to ease the transportation issues that people face and create jobs. It was more than successful in this regard, we cannot overlook the growing number of drivers, or Captains, that Careem has employed.

Careem provided individuals with a chance for full-time gainful employment in an empowered and autonomous way. Not only this, but it provided amazing part-time opportunities to students and even corporate executives.

This has led to a positive ripple effect. Careem has managed to raise some people out of the poverty line, and in other cases increase their incomes exponentially so much so that it possible for them to improve how they educate their kids. “Not a week goes by when a Captain proudly states that their children are now enrolled in better schools.” says Junaid Iqbal, Managing Director of Careem.

“We feel that aside from financially empowering Captains, we must do something for the underprivileged children whose parents or guardians are not able to finance their education.”

Given the above, it is not surprising to find out that the concept of “giving back” to the community is an essential part of Careem’s corporate culture. The company was founded with the intention to improve lives, and by partnering with TCF they are aiming to do just that.

Given the above, it is not surprising to find out that the concept of “giving back” to the community is an essential part of Careem’s corporate culture.

The company was founded with the intention to improve lives, and by partnering with TCS they are aiming to do just that.

Looking at Careem’s focus on societal impact, it was no surprise that their employees joined in the act by devoting their time to drive TCF-type cars to raise funds and spread awareness for this initiative. 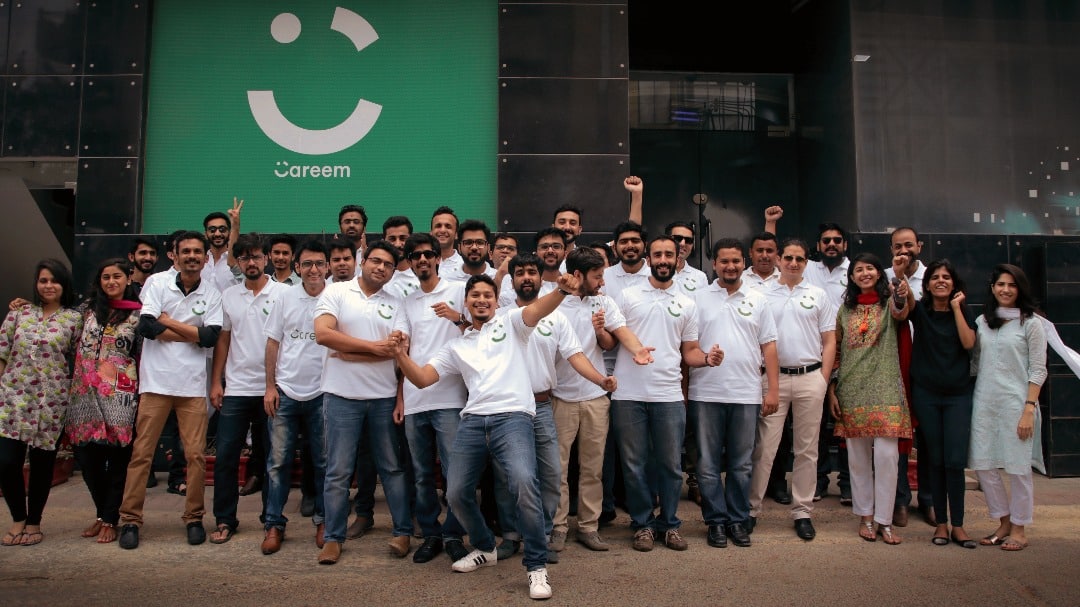 The company, as per its promise, matched all the funds collected and by 17th June, they had already managed to complete over 24,000 rides and the number keeps growing by the minute.

The best part was that the customers were just as willing to help as the Captains and have applauded the company’s efforts. 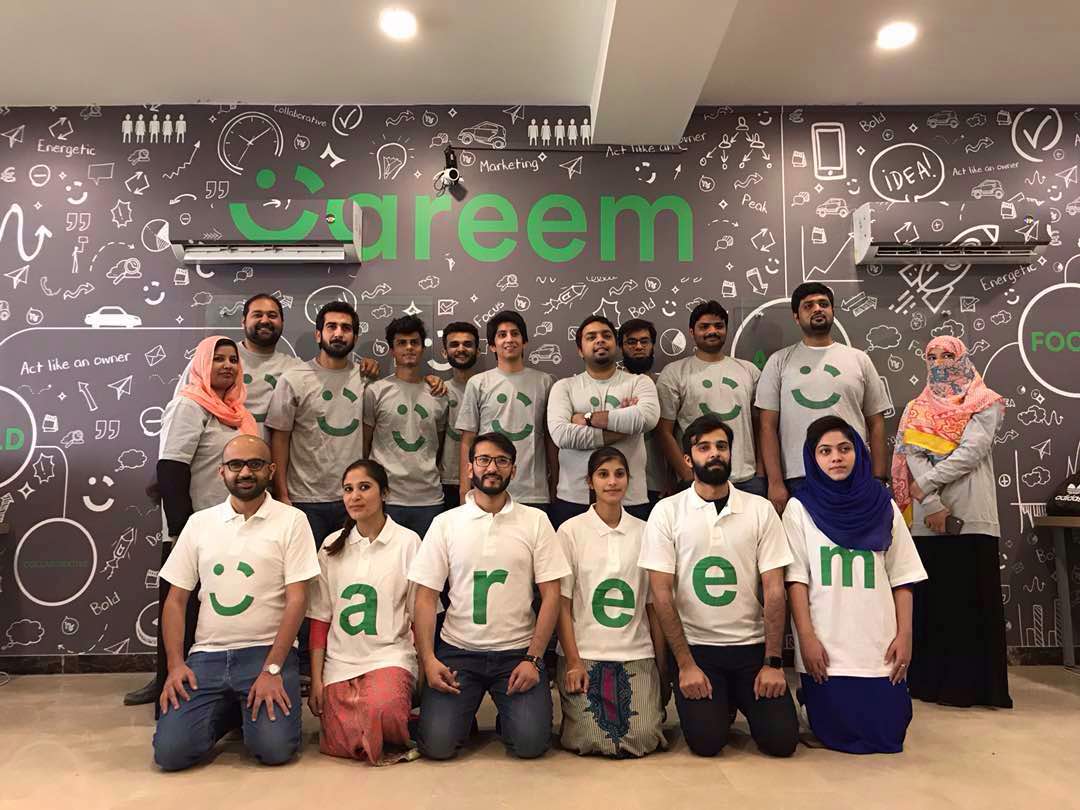 I myself booked a TCF ride the last two times I used Careem and I have to say it felt incredible to be able to donate to the cause by merely taking a ride.

If 8 people book 2-3 rides per day for the month of Ramzan it can fund a RCF student’s education for a year.

Taking a TCF-type car is the least we can do to help our country, and it is a small act that goes a long way. I hope to see more projects like these in the future that let us reach out to a segment of the population that is otherwise ignored and left to struggle on its own.