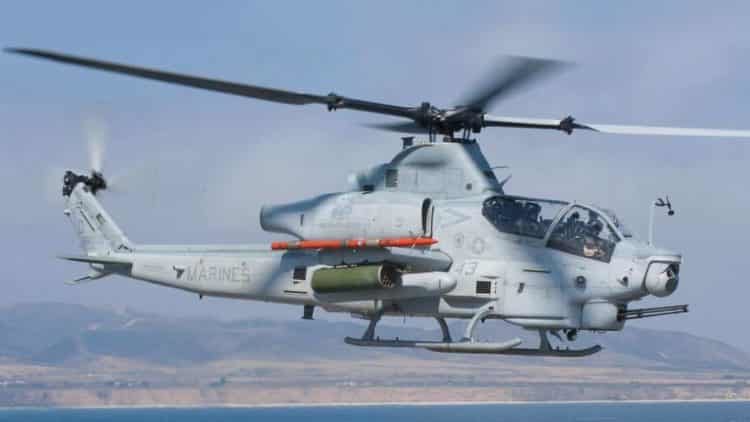 At the Paris Air Show 2017, vice president of international military sales at Bell Hellicopter, Rich Harris, shared this news with journalists. He said that the first three helicopters (from a total of 12) are being assembled in Amarillo, Texas.

The sale of the 15 AH-1Z helicopters was approved by the US State Department along with 1000 AGM-114R Hellfire II laser-guided air-to-surface missiles.

The total value of the package (which includes training, logistics and maintenance support) is $952 million.

The first three helicopters were ordered in August 2015, with an order of 9 more in April 2016.

AH-1Z helicopters are powered by two General Electric T700-GE-401C turboshaft engines, capable of producing an output of 1,800 shp. They have a maximum take-off weight of 8,390 kg and can carry as many as 16 anti-tank guided missiles.

The AH-1Z variants that Pakistan is getting will also come with: 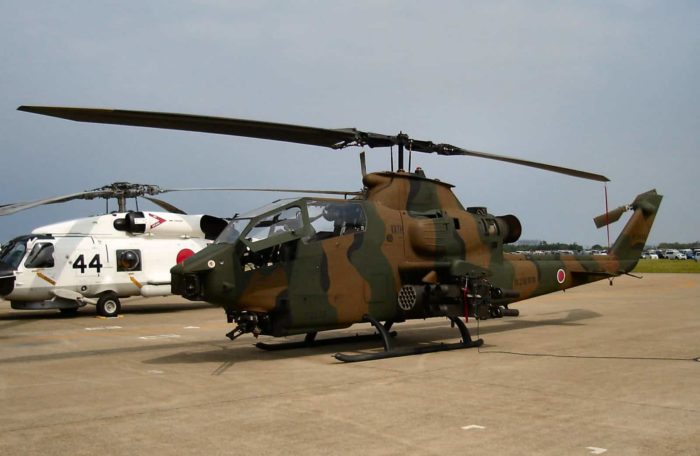 Pakistan Army is ordering the AH-1Z to replace the AH-1F/S Cobra attack helicopters that are in use right now. They were primarily used for close air support (CAS) assets for counter insurgency operations in previous years.

The army has also ordered four Russian Helicopters Mil Mi-35M assault helicopters for $153 million. These will come with their own requisite support equipment. 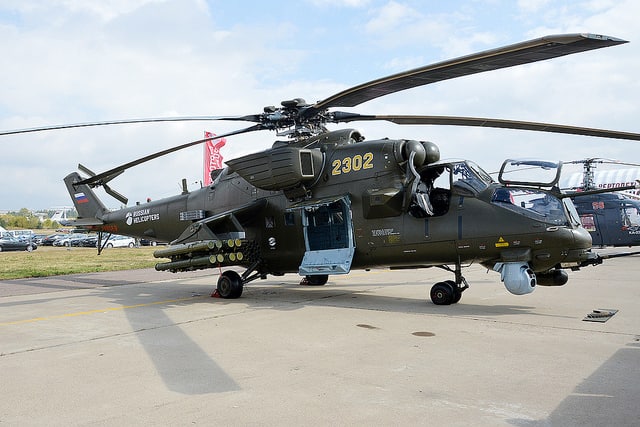 AH-1Z is a much heavier and complex helicopter compared with the AH-1F/S. It benefits from integrated subsystems, such as EO/IR pod (for situational awareness and ATGM targeting), countermeasures suite for anti-air warfare threats and HMD for seamlessly queuing the EO/IR pod to targets.

The Mi35M helicopters will also include similar subsystems, however they will be used primarily for lift capability (for troops, supplies and medical evacuation).