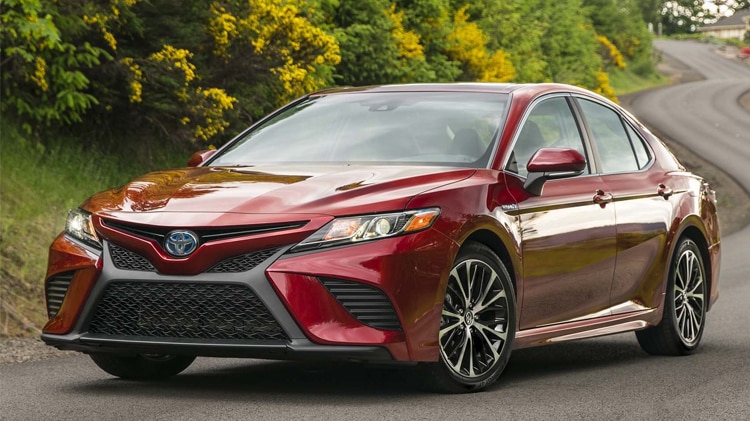 Since its debut as the first ever transverse-engine, front-wheel-drive Toyota car in 1963, the Camry has held a long distinction as a thoroughly competent family car.

For over six successive generations, the Camry has remained true to its reputation as one of the most popular luxury cars worldwide.

However now, Toyota’s boss — Akio Toyoda — wants to completely revamp the Camry series and launch an all-new-eighth-generation model of the luxury car.

The new Camry is based on an all-new global platform, one that has more in common with the Toyoto Prius C-HR variant.

The body of the new Camry is constructed from a more high-tensile steel with better laser welding. It is slightly lower and wider than the previous models and features a more sophisticated rear suspension.

The new Camry’s face is accentuated by a two-piece grille comprised of flowing thin and thick treatments – key elements of the Camry’s “Keen Look” design philosophy.

It is worth mentioning that Camry will again be available in four grades: LE, XLE, SE and XSE. 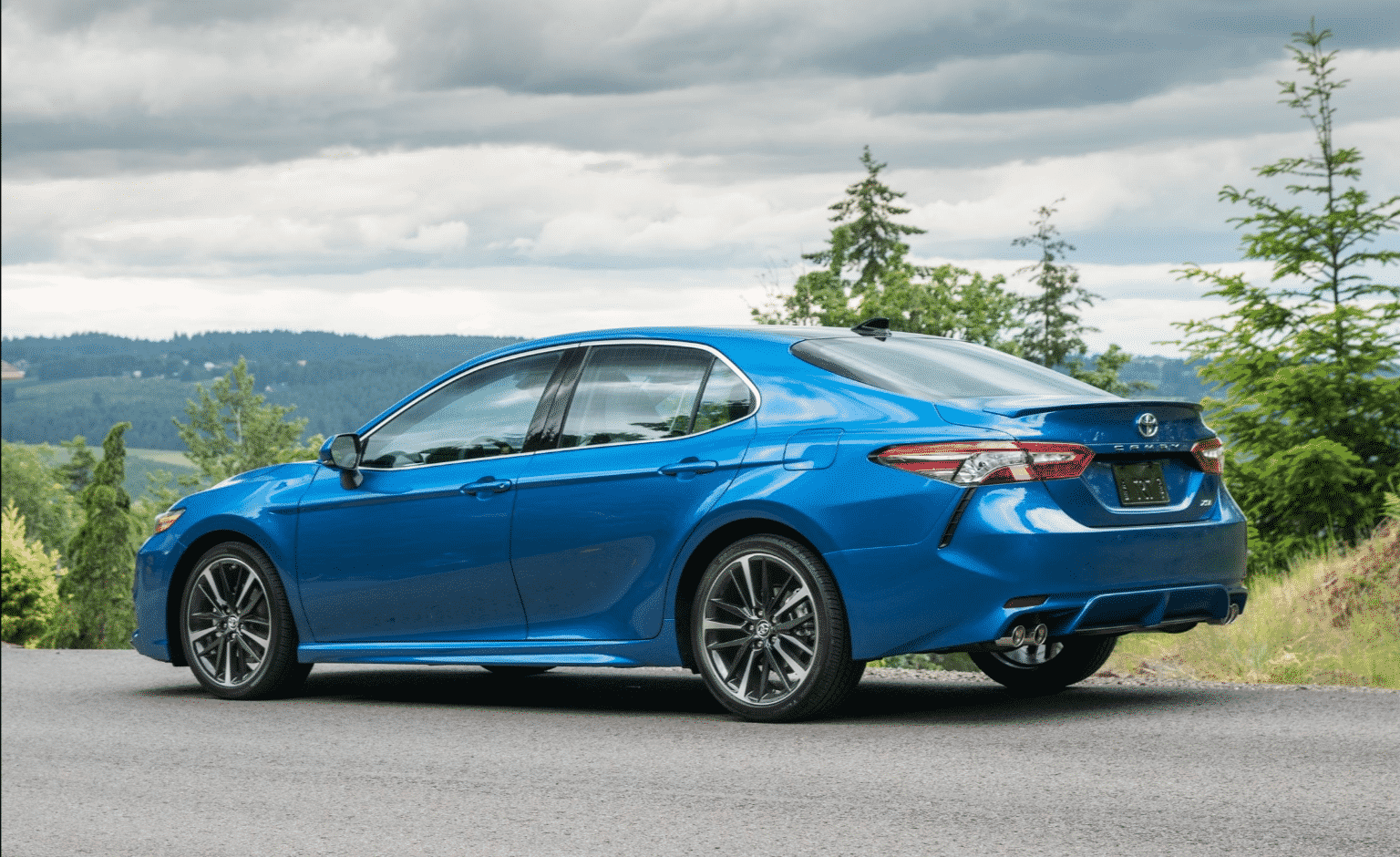 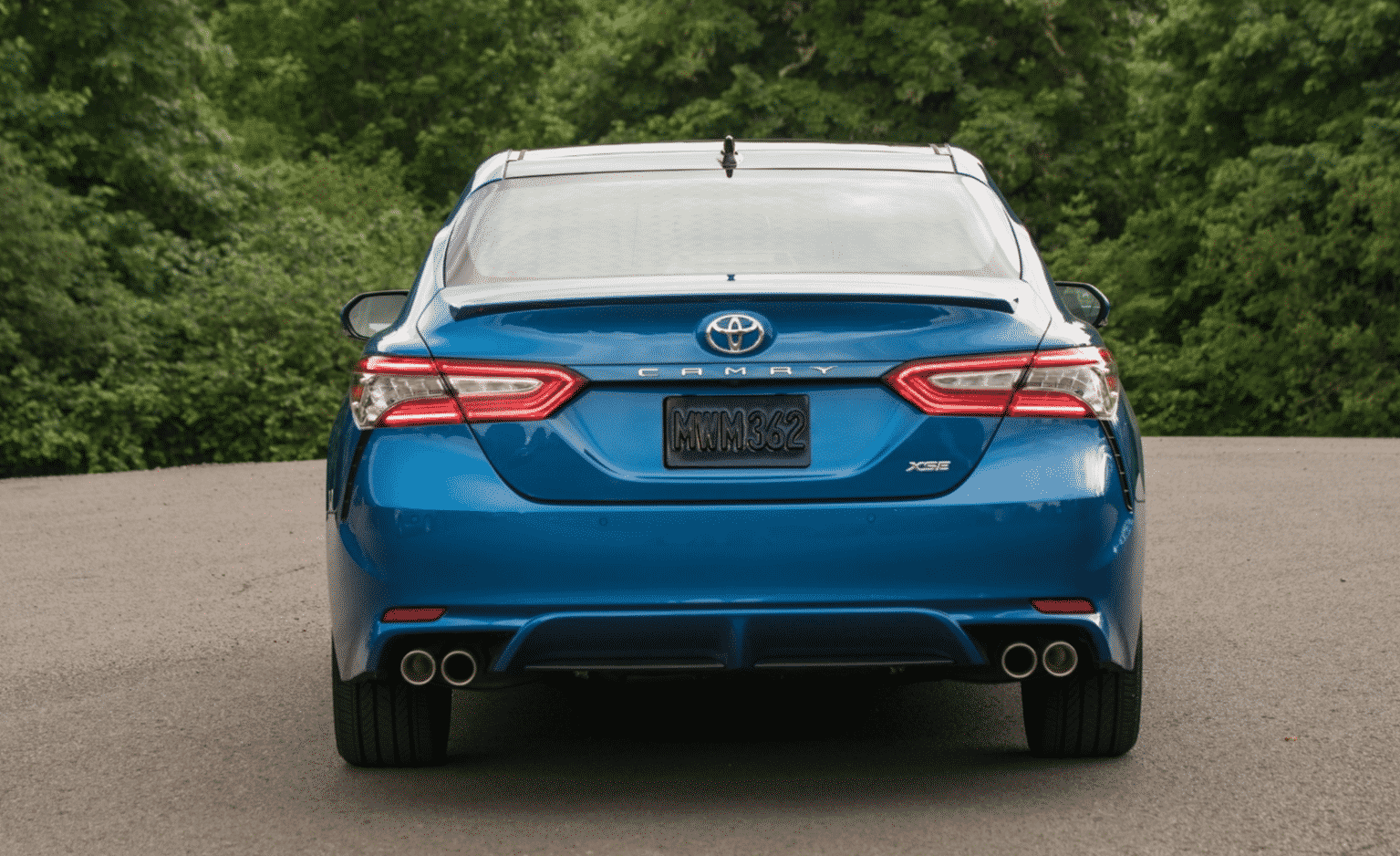 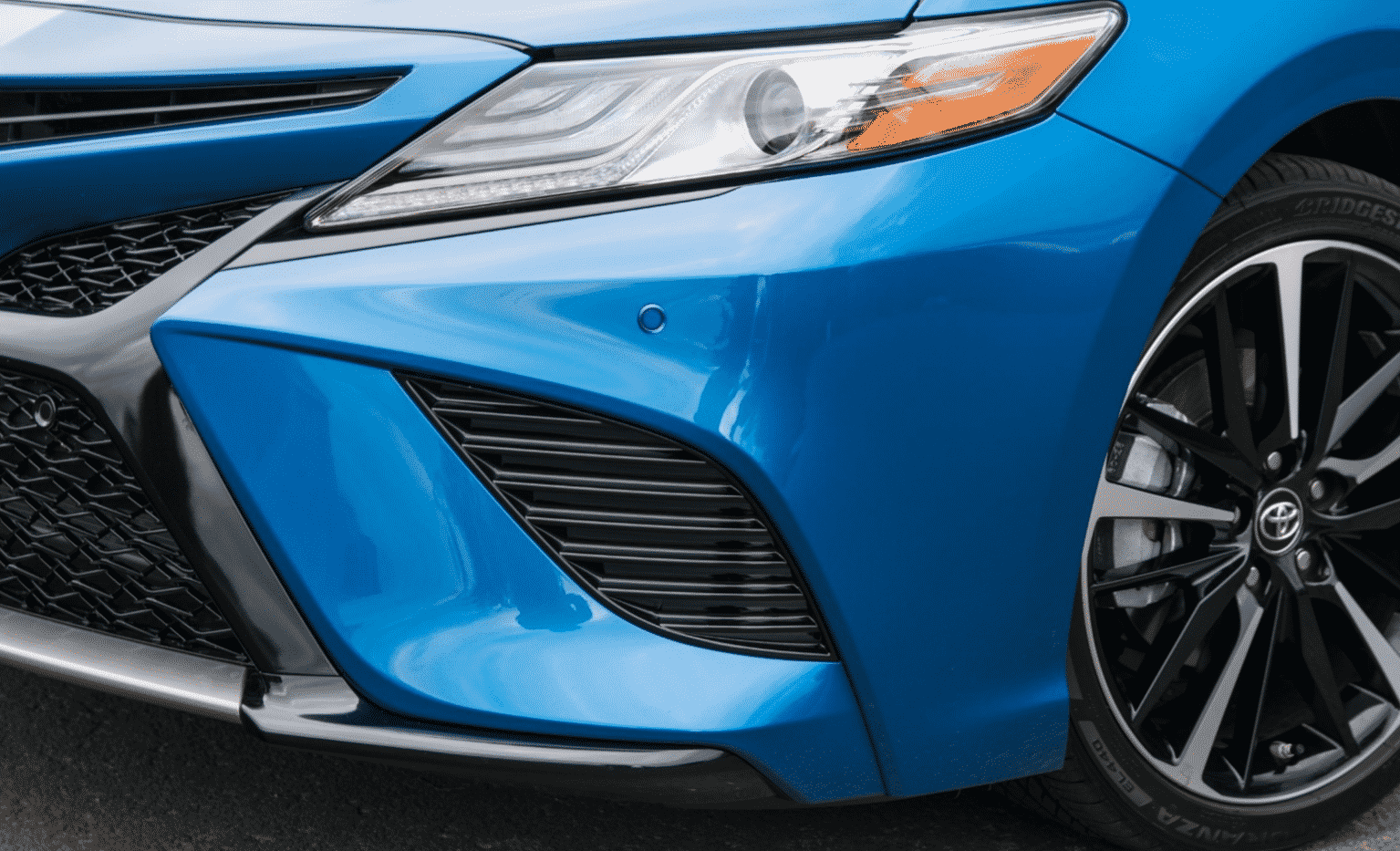 The completely redesigned interior is a fusion of functionality, futuristic styling, and a high degree of personal space and craftsmanship. The front seats have been completely re-engineered with improved ergonomics, providing maximum comfort with a newfound level of ease and engagement to match the new Camry’s elevated performance and athleticism. 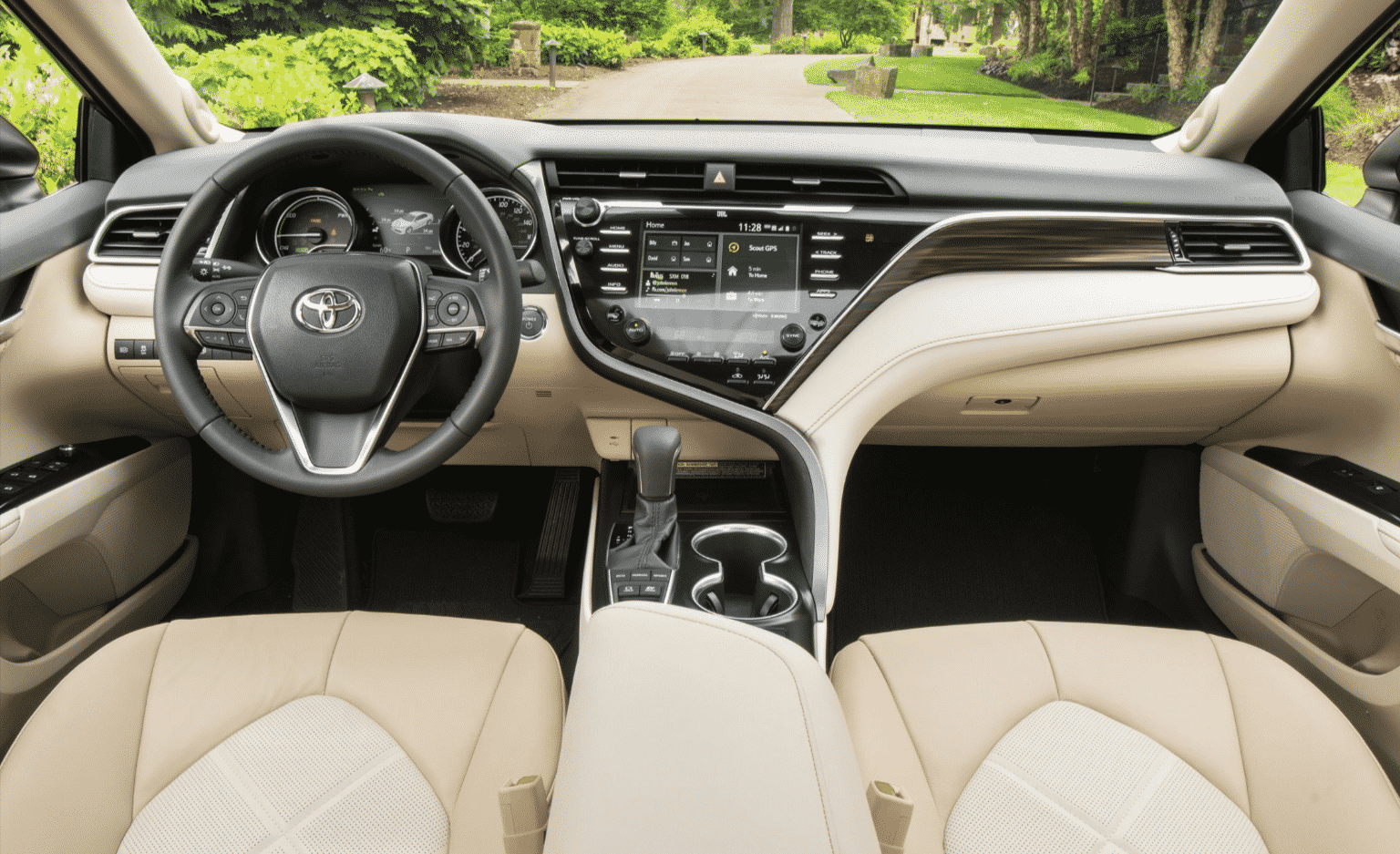 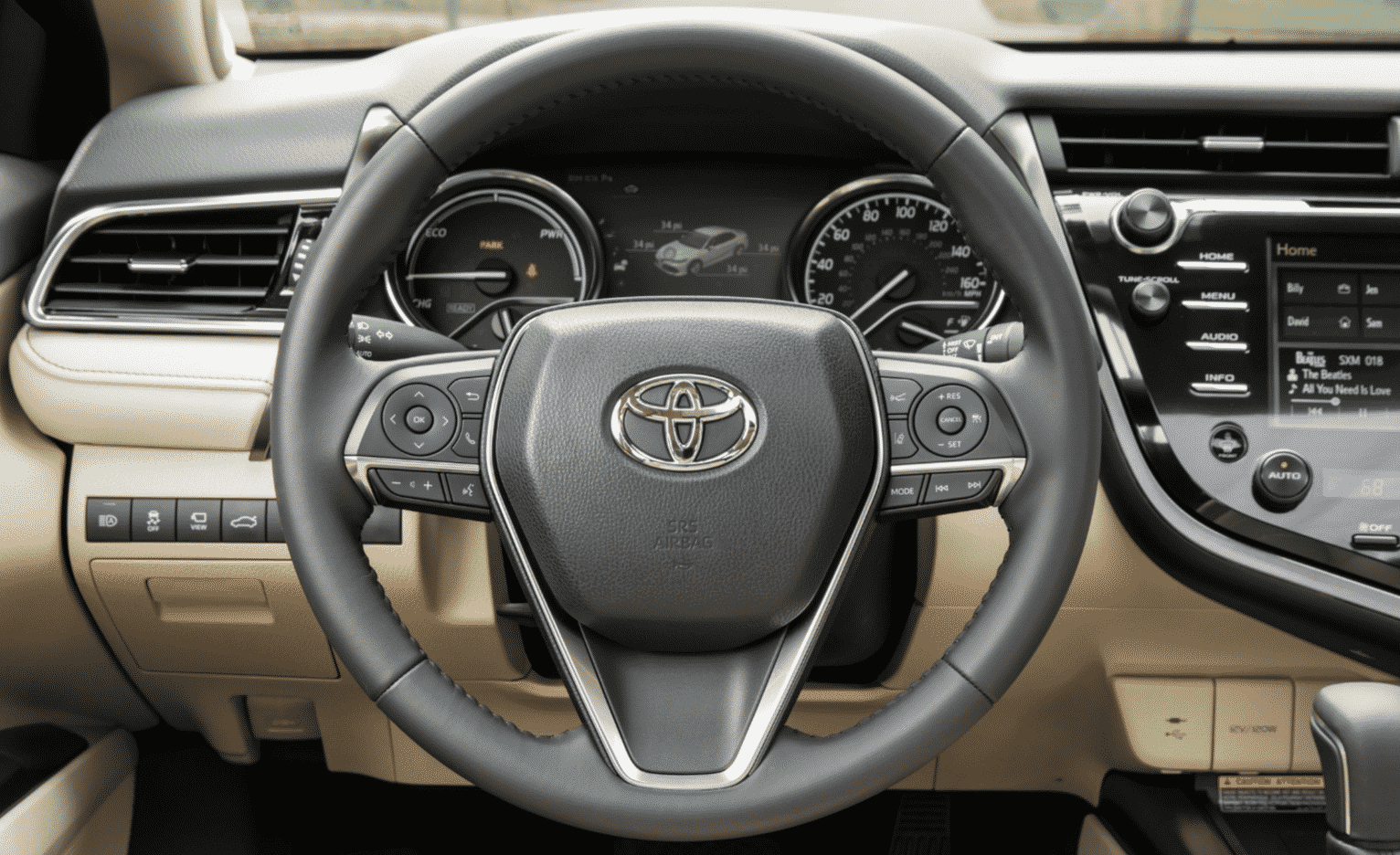 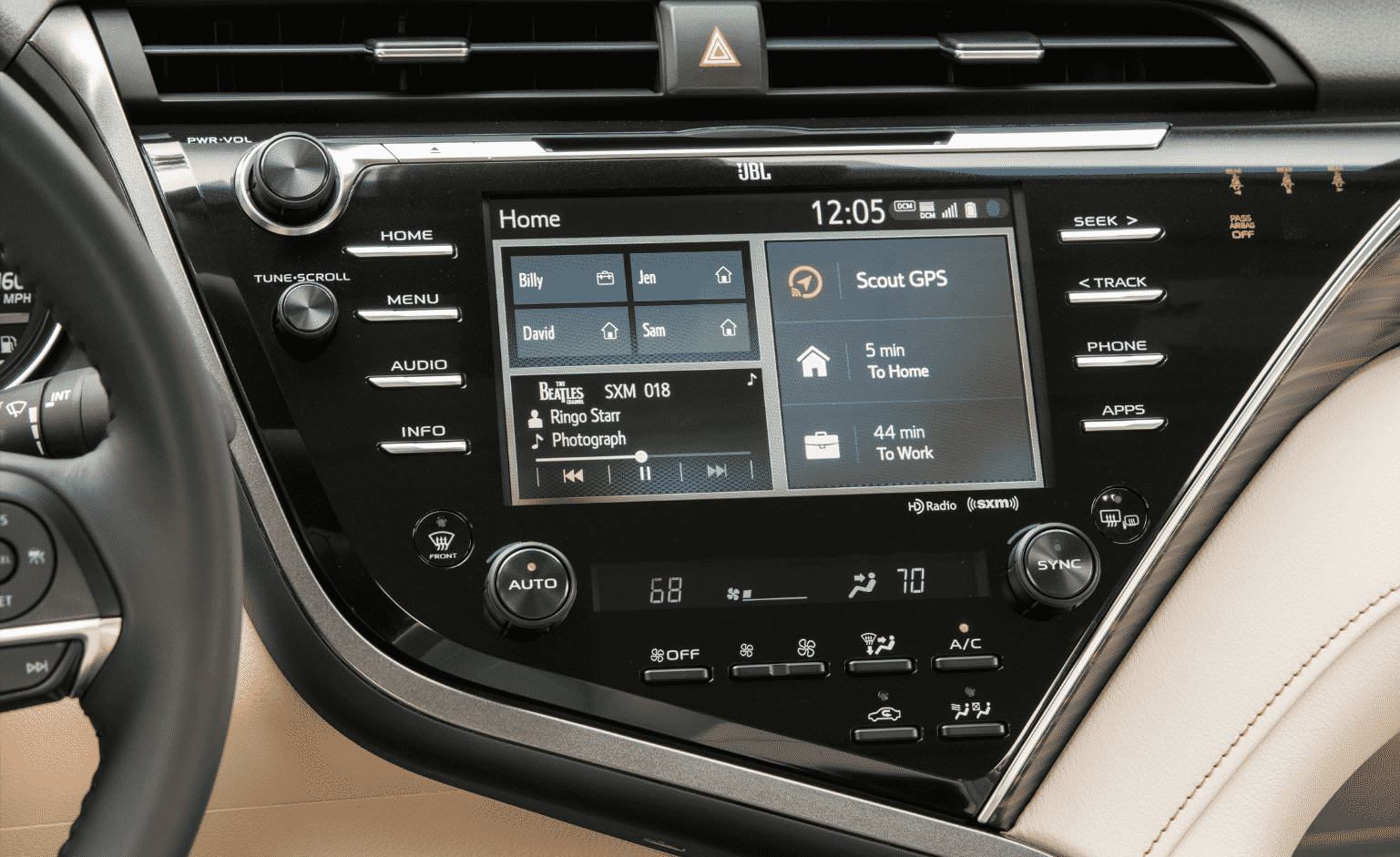 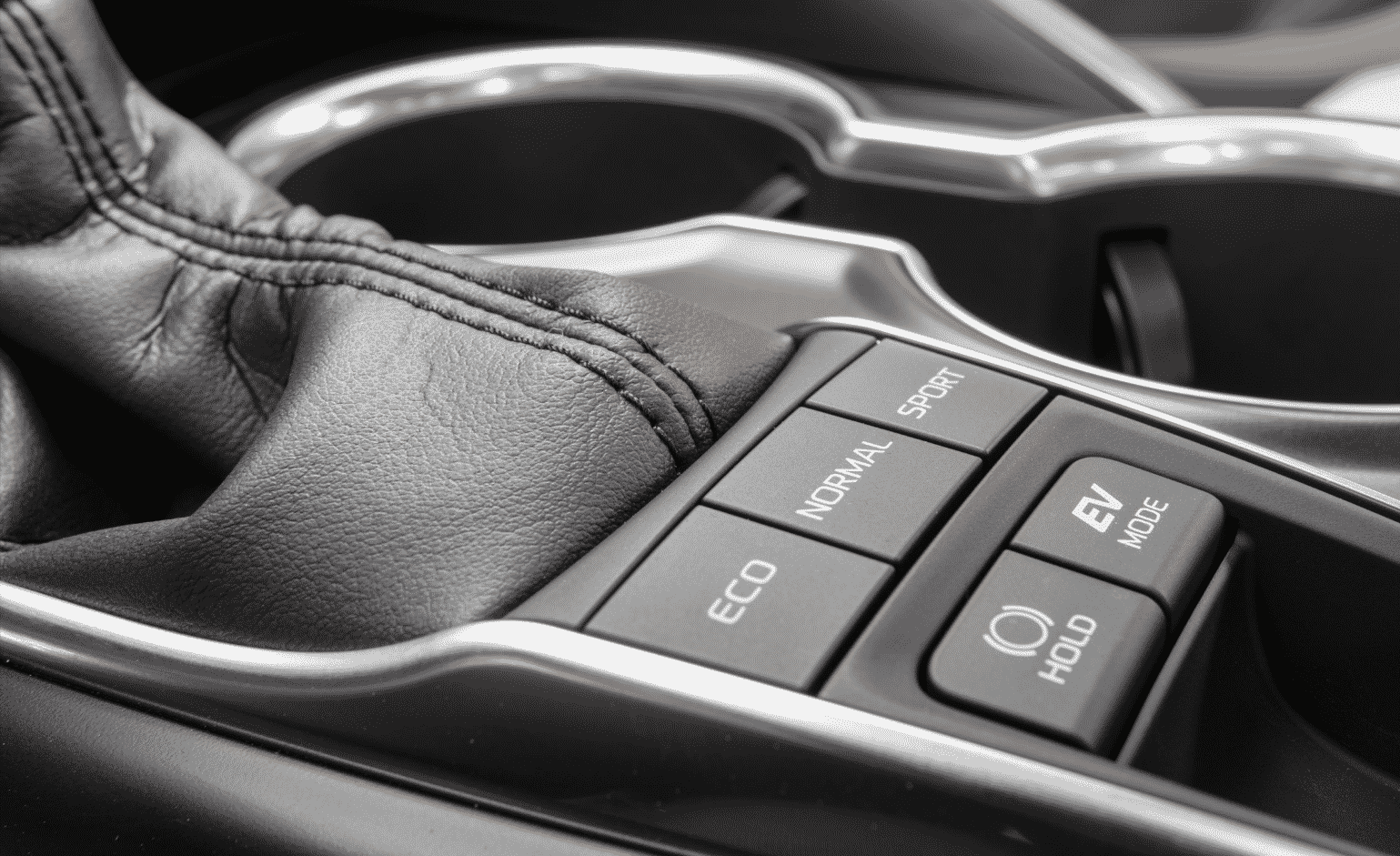 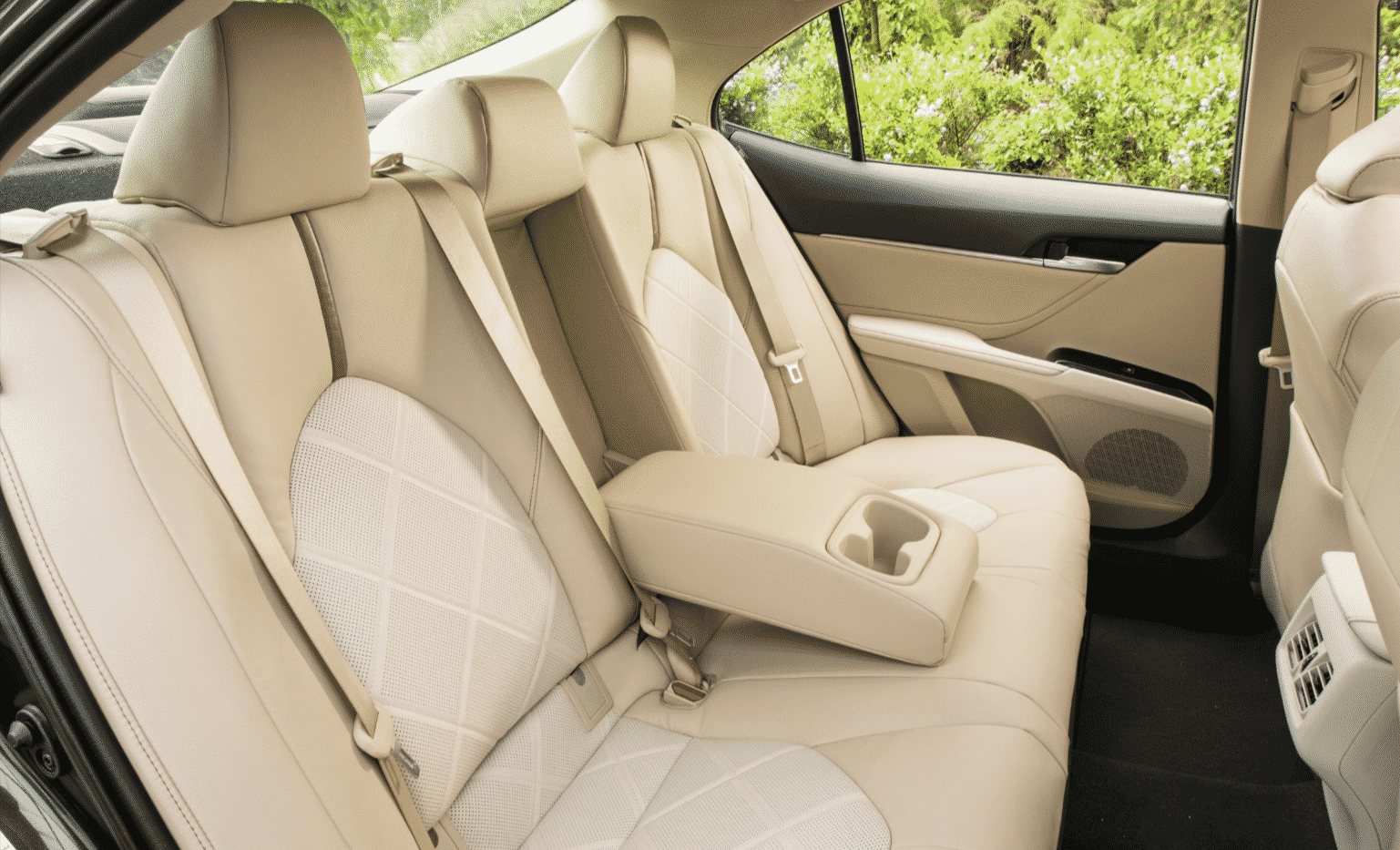 According to the company, three new powertrains will be available on the new 2018 Camry. They include a new 3.5-liter V6 with D-4S Fuel Injection and an all-new 2.5-liter inline-4 gasoline engine, which comes paired to a new 8-speed Direct-Shift automatic transmission (8AT), and a next-generation Toyota Hybrid System (THS II).

According to Toyota, fuel economy with new four-cylinder engine is estimated by the EPA at 29 mpg in the city, 41 mpg on the highway and 34 combined. That’s 26 percent better than the previous models.

Thanks to the new suspension, the Camry now has better handling and feels lighter on its feet while taking turns. 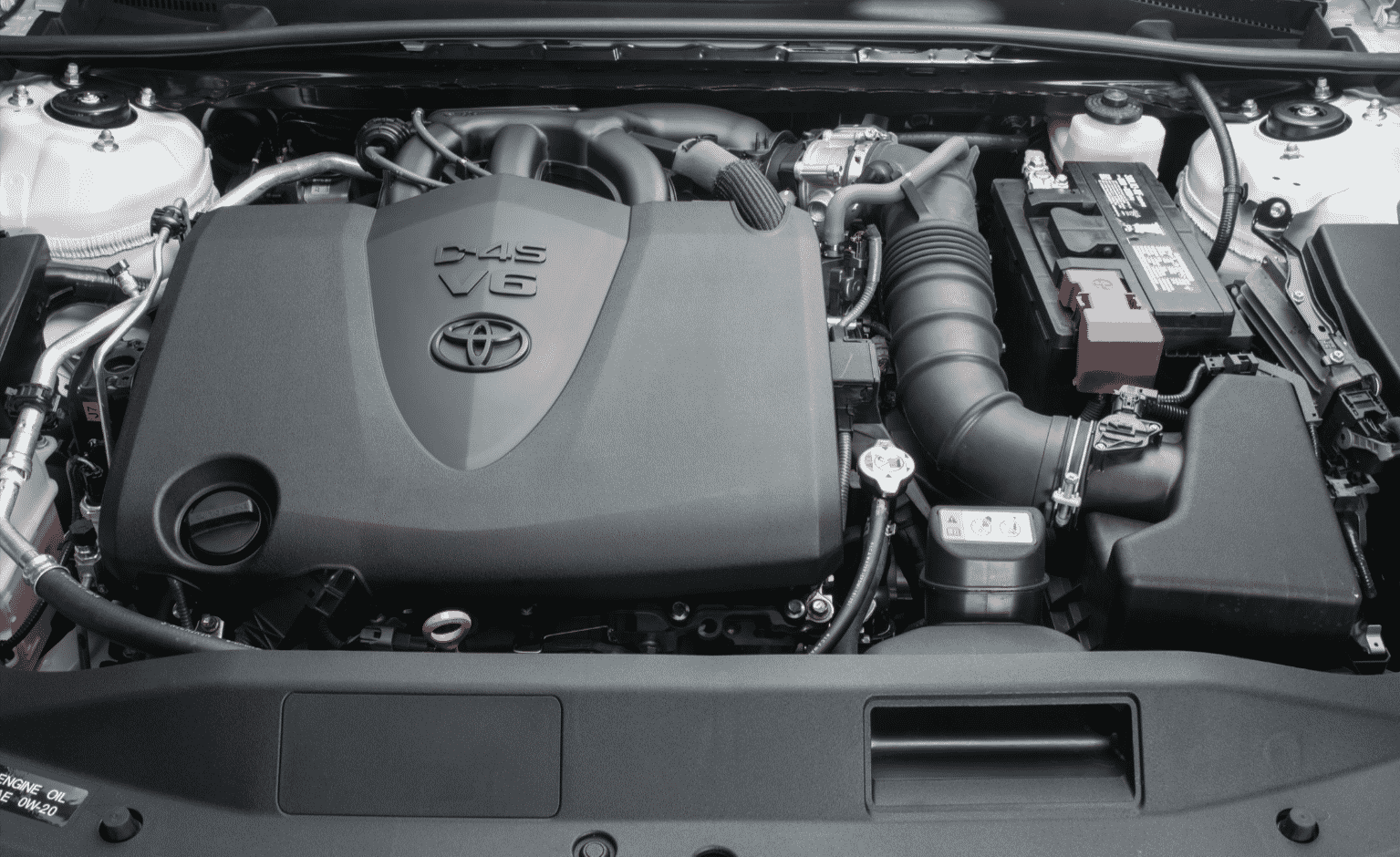