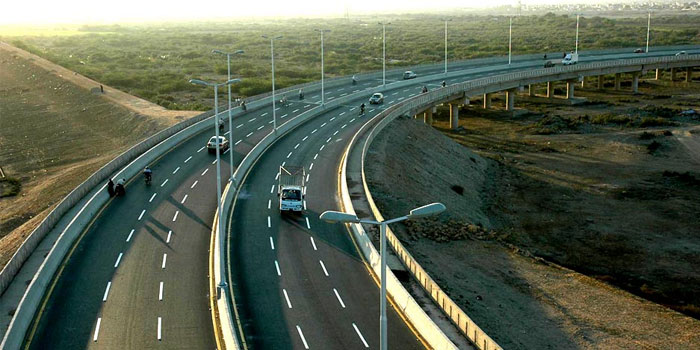 Pakistani government continued its spree of lending money from financial institutions. This time it chose local Islamic banks to generate more than Rs. 70 billion of funds to repay its debts and meet budgetary expenses.

According to State Bank of Pakistan (SBP), the government has declared M1 Motorway as an asset to handover Islamic Banks on the lease for the period of three years to generate funds.

The M1 Motorway connects Peshawar to Islamabad and Rawalpindi. The motorway is 155 km long, with 88 km in Khyber Pakhtunkhwa and 67 km in Punjab.

Earlier, the government auctioned M2 and M3 Motorway for the same purpose. Besides, Karachi Airport, building of PTV office and Road Pakistan were also put on mortgage.

Latest, the central bank has rolled out the auction of the M1 Motorway recently in the form of Government Ijara Sukuk.

Also Read: Pakistan Has Mortgaged These Airports, Motorways & Buildings to Get Loans

Under the terms and conditions of the Ijarah Agreement, Government of Pakistan will be allowed to nominate any of its affiliates e.g. NHA to use, operate and maintain the proportionate share of Sukuk holders in this identified/specified Assets as its nominee.

Bankers said the government will likely to utilize the money to be raised through M1 for the repayment of Rs 49.5 billion which it raised by mortgaging the Faisalabad-Pindi Bhatian Motorway (M3) in 2014.

The rest of the money will be used to cover the budget deficit by the government.

The government borrowing has been unabated from local and international financial institutions but it avoided the avenue of Islamic banks in the recent past. Islamic Banking Industry is carrying huge deposits that could be utilized as funds by the government and the private sector.

According to the reports, the government raised Rs. 866 billion funds through the sale of the Government Ijara Sukuk (GIS) between September 2008 and March 2016.