In recent times, the loan amounts have reached such highs that not even international or local lending institutions are willing to loan money under simple conditions since they want assurances that their investments won’t go in vain.

For that reason, Pakistani governments have started putting national assets of extremely high value as guarantees (mortgage) in exchange for more loans or otherwise for Sukuk Bonds.

What are Sukuk Bonds?

Sukuk bonds are Islamic bonds. They are structured in such a way that investors get returns without infringing any Islamic law (for example, no interest is charged on such investments). Sukuk represents undivided shares in the ownership of tangible assets relating to special investment activity. In other words, the bond issuing authority purchases an asset and the investors get partial ownership and returns.

The issuer also has to buy the bond back at par value at a later date.

We’ve compiled a list of national assets and the details regarding their mortagage based on official as well as leaked documents in the public domain. The sources have been included in the end.

Lets take a look at them one by one.

Back in 2013, the government used Jinnah International Airport Karachi as security for the Sukuk bonds and raised Rs. 182 billion based on it. The profits for bonds were to be paid using the income from the airport.

The Karachi airport hasn’t been mortgaged just once. Here are all the instances where it has been used as collateral:

These amounts were received from local and international institutions and investors. 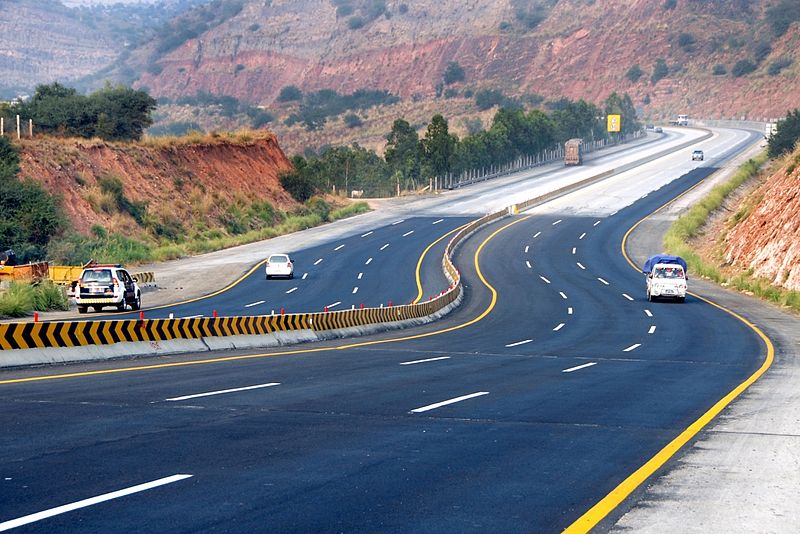 Recently, Pakistan government was ready to put up Sukuk bonds in order to raise $500 million from investors but it was oversubscribed at $2.4 billion.

Finally, the government decided to raise $1 billion from foreign investors by mortgaging the Islamabad-Chakwal section of the Islamabad-Lahore (M2) motorway. These bonds are set to mature within 5 years.

Back in 2014, the government pledged the Hafizabad-Lahore section of the M2 motorway to raise another $1 billion in terms of Sukuk Bonds with a 5-year maturity period.

According to official reports from the Finance Minister and leaked documents from journalist Rauf Klasra the following motorways are already pledged to get loans:

The news about the above mentioned M2 motorway was also leaked by Rauf Klasra before official announcement.

Back in 2006, the government decided to pledge most of the national highways and some motorways in order to raise Rs. 6 billion. Islamabad-Peshawar Motorway (M-I), Faisalabad-Multan Motorway (M-4), Islamabad-Murree-Muzaffarabad Dual Carriageway (IMDC), Jacobabad Bypass, D.G.Khan-Rajanpur Highway, Okara Bypass and several other toll-yielding projects were set as security. A consortium of banks provided the loan for seven years.

With this, the trustees own the motorway, all constructions on it, flyovers and interchanges in case of late payment. 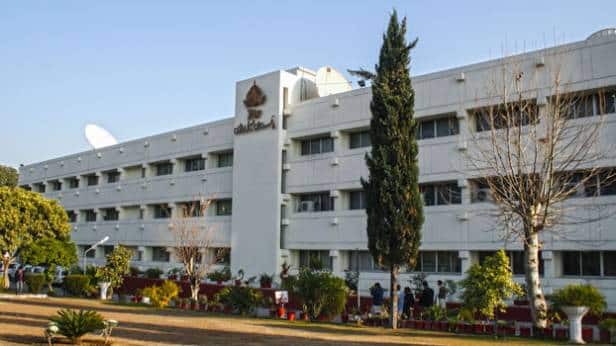 According to leaked documents, Pakistan government has decided to mortgage all PTV assets in the whole country as collateral for more loans.

The PTV assets are estimated to be worth in billions of rupees at the very least and the national television also holds great importance as far as national security is concerned.

So far there has been no confirmation or denial from the government but considering that these are official documents, the leaks seem authentic. There have been no estimates of how much the government valued these assets for. 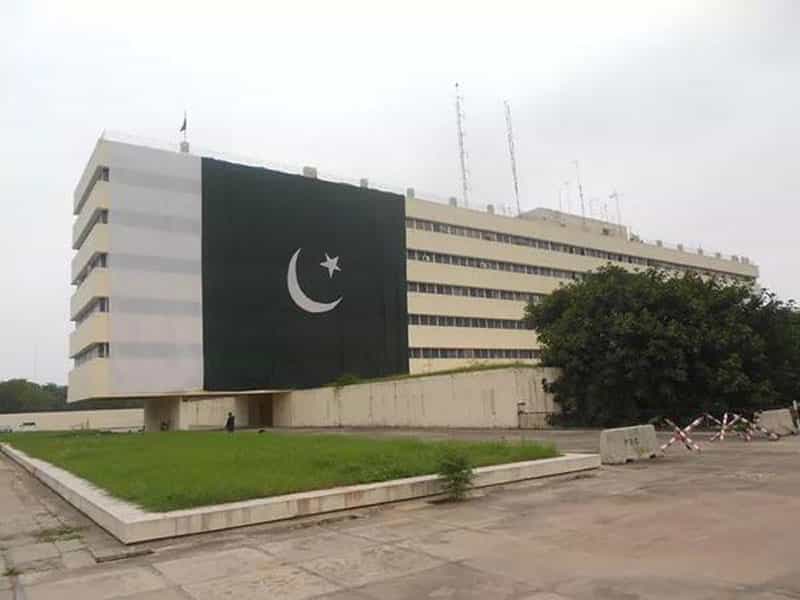 Similar to the PTV mortgage, leaked documents state that all of Radio Pakistan’s assets in the country will be pledged to get loans.

By devaluing such a huge asset, it is the investors who are benefiting the most.

Another aspect questioned by the experts is that national radio holds the most importance in times of war and with matters heating up between India and Pakistan, we could lose an important national security asset if the government fails to return the loan on time.

Ishaq Dar is leading Pakistan to a debt-trap: Experts

When a government pays back loans by taking even more loans, it is usually a recipe for disaster. When commenting on this borrowing spree, local and foreign experts say that Pakistani Finance Minister is leading the country towards a “debt-trap”. This is a term experts use to explain such disastrous scenarios.

Moving on, this also means that Pakistan cannot pay back its loans at the moment mostly because of the lack of exports and tax collection. When the country cannot pay back loans, putting up national security assets as collateral for mortgage makes little sense.

Just imagine if Pakistan is late on any of the payments, and/or the situation with India worsens and results in a war, this could lead to Pakistan losing these assets to private institutions.

Issuing bonds is a good way to borrow money. However, mortgaging most of your vital installations like the biggest airport in the country, the national radio or TV or the central roads as collateral seems like a risky proposition to say the least. What if some issues occur and profits from these institutions cannot be used to pay back profits on the loans? The government would be in deep trouble if something like this happens.

Some analysts also question the use of Islamic Sukuk bonds for budget financing and then linking the returns with treasury bills, citing that it is forbidden and against Shariah laws. However, that is an altogether different debate for another time.

We just hope that our government(s), whether federal or provincial, find other means to improve the economy instead of issuing superficial claims based on such huge amounts of loans. With loans crossing reaching the $75 billion mark, we seriously need to put a stop to this before loans become unpayable and the country defaults.