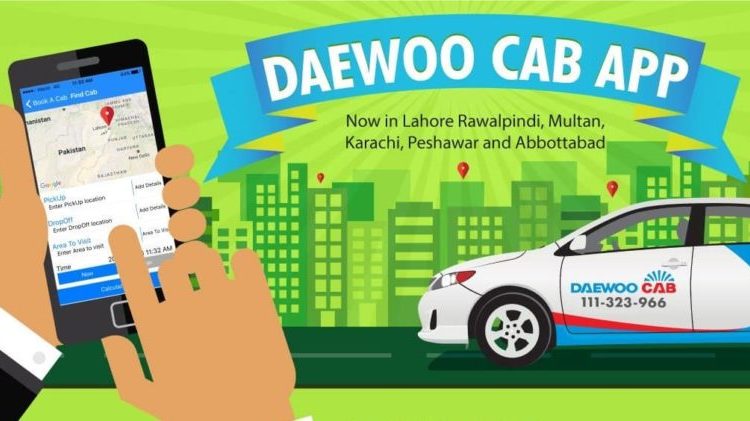 Before the likes of Uber and Careem entered the Pakistani market, you had to rely on taxis to get you from point A to point B.

You could also book a cab from the small number of cab services around at that time (for almost 3-4 times the price in most cases). These private cab companies featured bigger cars with ACs, and were expensive to use as well.

Daewoo was one of those ‘premium cab services’ back in the old days. Now the company is looking to take a slice out of that ride hailing services pie as well, given the popularity and potential that they afford us in our everyday lives. They have released a new app to compete with Careem and Uber directly.

The service is available in the following cities:

Users in Karachi will be able to use the promo code DAEWOOFIRST to get Rs. 300 off their first ride in the city.

Unlike the other ride sharing services, Daewoo offers business cars only (Toyota Corolla XLI and similar cars) and is much more expensive in comparison. Daewoo is hoping to target a niche with its luxury ride hailing services in the market.

We tested the Daewoo app. Read on to find our first impressions about it.

The Daewoo app is quite similar to the Careem app in terms of its overall design. However the difference becomes apparent quickly as the app lacks the animations and the polish which Careem’s app offers. 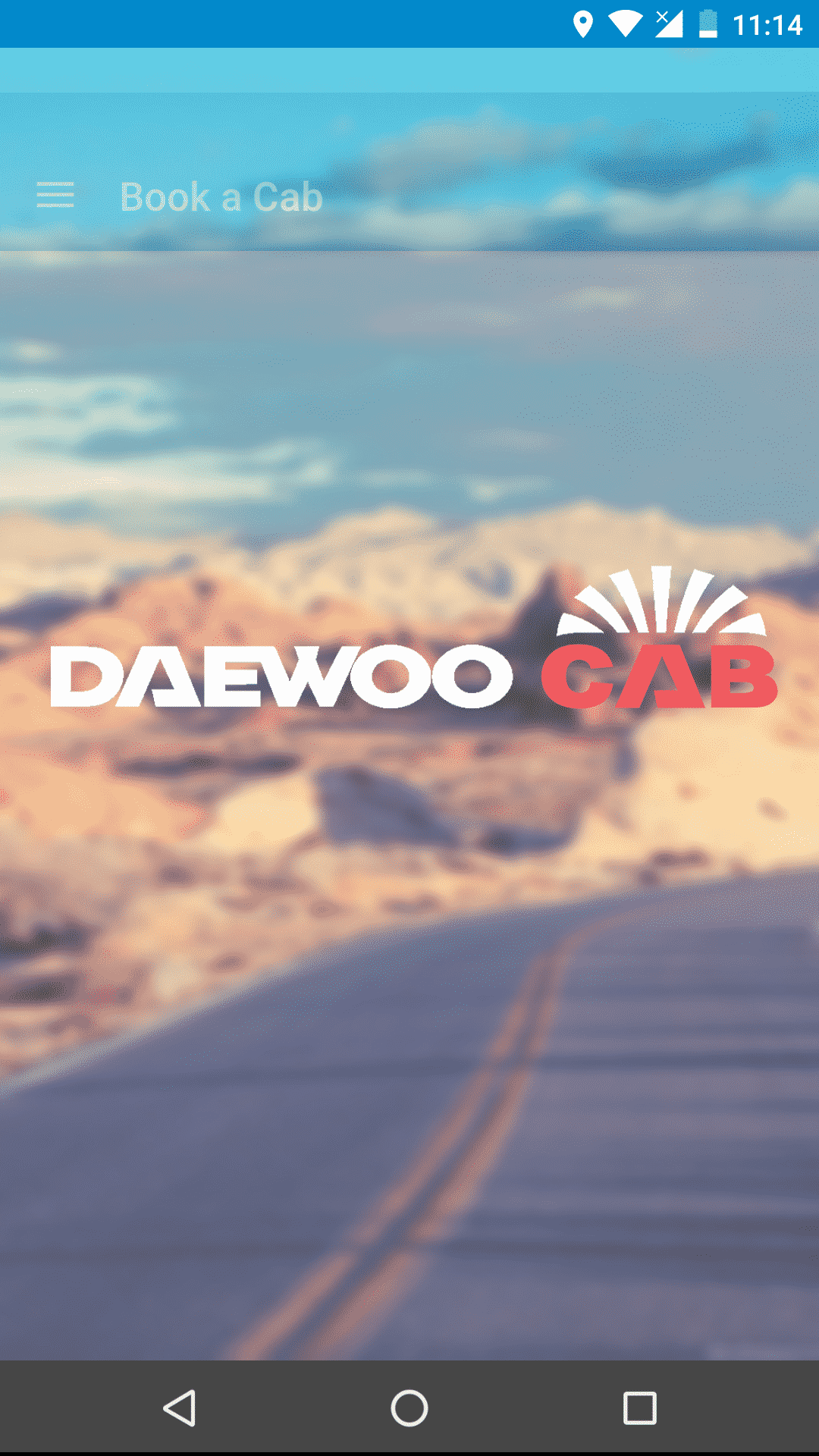 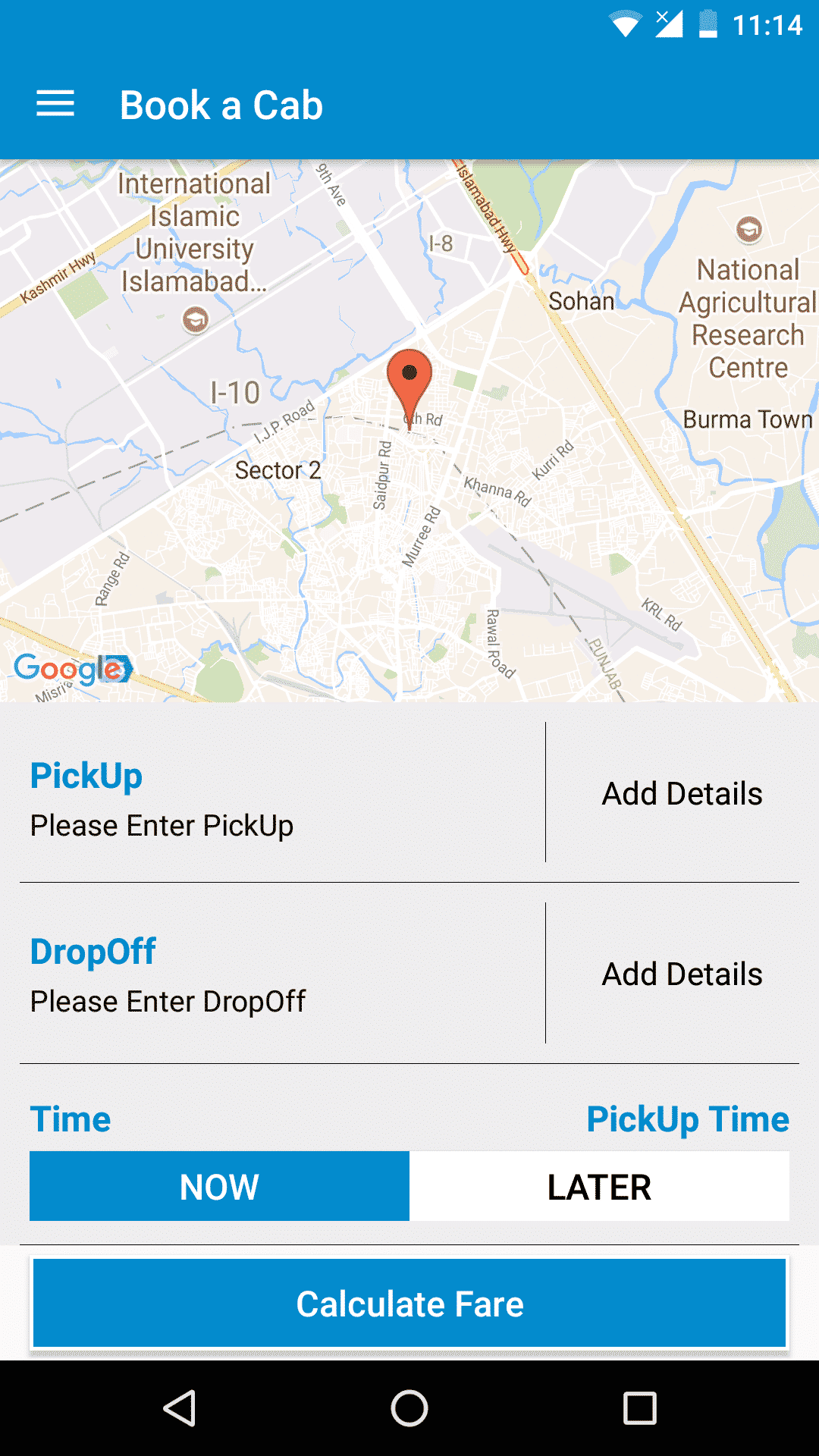 You are required to sign in/sign up if you open the app for the first time.

A simple booking page shows up after completing the registration process. The app uses Google Maps for setting pickup and drop-off locations. Similar to the Careem app, the Daewoo app also offers a Now/Later option for booking a ride now or at a later date. 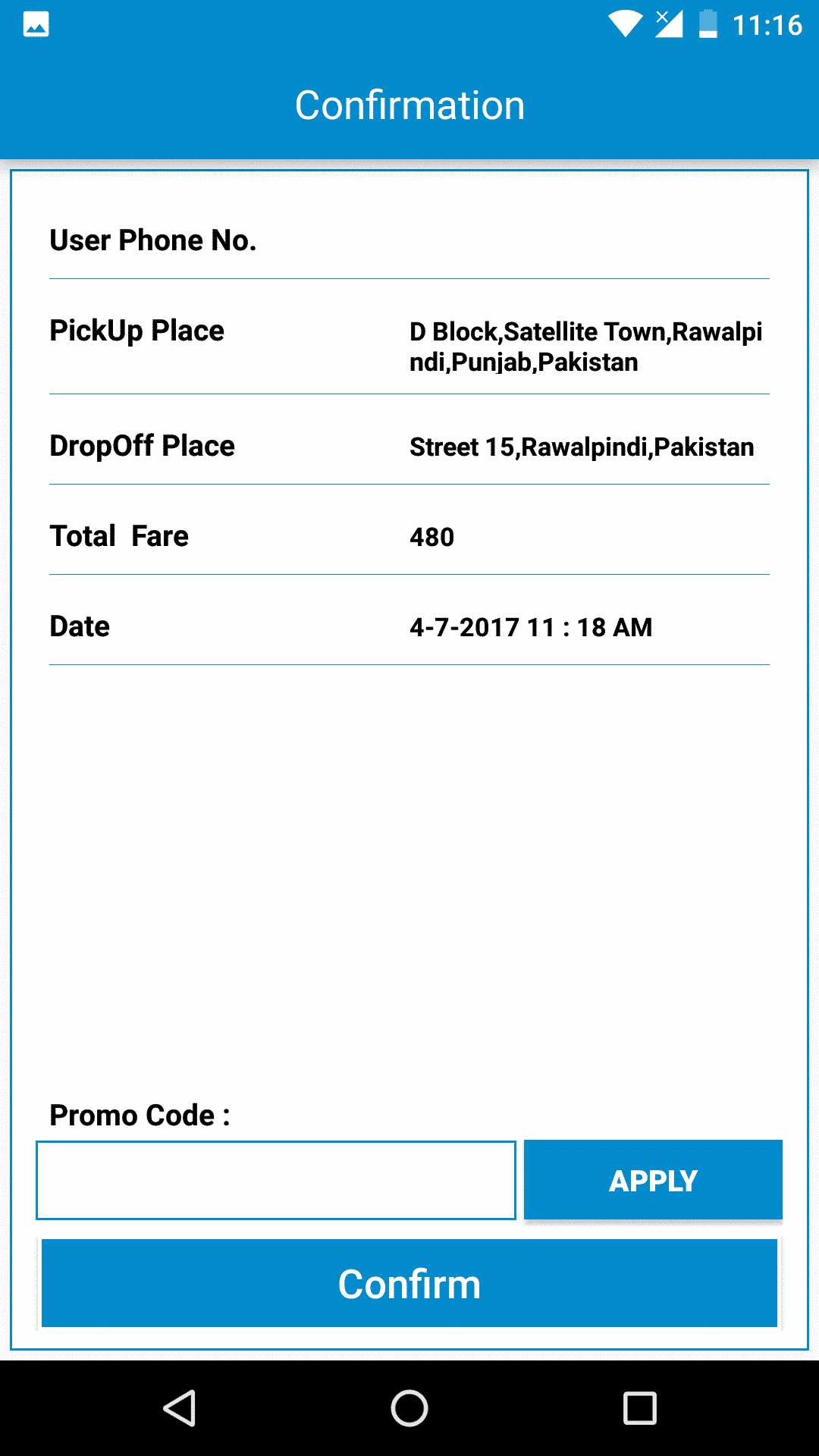 The fare however is much higher than Careem or Uber. A similar route (as seen in the image above) costs Rs. 230-250 on Careem Go and Rs. 150-200 on UberGo (Rs. 480 through Daewoo Cab). Granted the service offers business cars only but not everyone can afford to pay that much on every trip. 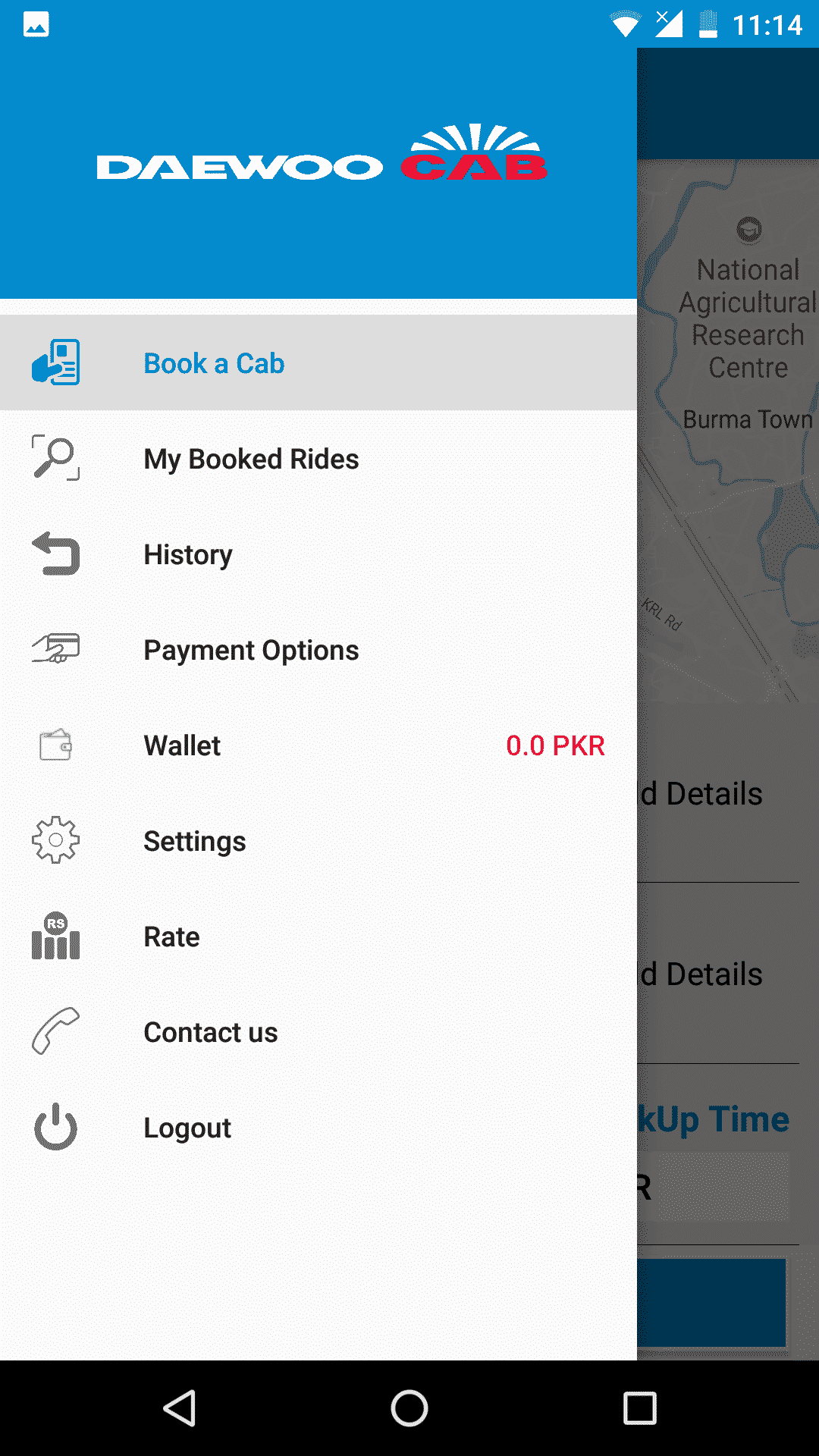 Swipe right from the main booking page and you can access payment options, editing your settings, ride history, contact info etc. The wallet option is particularly useful if you have used Careem. Daewoo has picked up on that and added it in their app.

You can also add an EasyPaisa account or credit/debit card for payment by tapping on “Add Payment Method”. This gives the app a slight advantage in terms of payment options versus its rivals which don’t offer EasyPaisa payment.

You can edit your settings in the Settings option. It is pretty basic though.

The Daewoo app does its job well in addition to being light weight and easy to use. The design could’ve been a bit better though.

Daewoo’s app looks like a simpler version of the Careem app with lesser animations and flat design. Its also much smaller in size (around 6 MB on Android) compared with Uber (around 120 MB) and Careem (30-35 MB). Pickup and dropoff can also be setup easily thanks to integration with Google Maps.

There is little to no learning curve for new users trying out the app which is a plus. Though there’s no harm in investing more in refining the app’s design.

The service will compete with the upper end of Careem’s services for now which makes its scope limited to mostly upper class customers. Daewoo is more of an established name in the transport services so it would be interesting to see what they offer in the future.