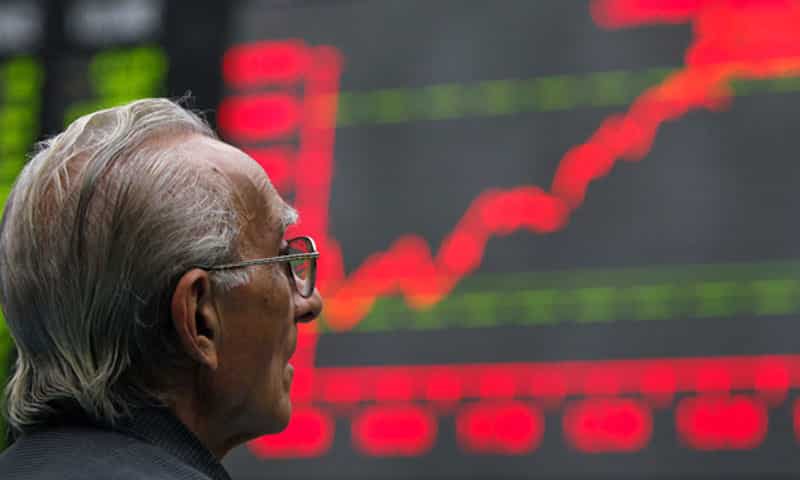 After shedding 1900 points yesterday, KSE-100 index has gained 728 points today. The market remained volatile thought the trading session as the Panama Case lingers. The benchmark KSE 100 index gained over 728 points or 1.63% in the intraday trading to close at 45394.06 index level.

Investors still remained uncertain on the current political situation as the analysts think that the uncertainty will prevail in the market until July 10, which is when the JIT is expected to submit its report before the Supreme Court.

The market opened negative and after an hour made a recovery. The closing was fairly promising in the wake of today’s again after yesterday’s losses. The index tested the day’s high at 45686.03 points. The day’s low of 44328.20 came towards market close.

Major gainers of the Market were PPL, OGDC, ENGRO, HUBC and FFC.  Major Laggers of the market were HBL, LUCK, BAFL, DAWH and EFUG

Overall the volumes were better than yesterday, 190 million shares were traded, While in KSE 100 index 99 million shares changed hands with a total worth of nearly Rs 7.62 billion.

Shares of 382 companies were traded. At the end of the day, 228 Stocks closed higher, 131 declined while 23 remained unchanged. 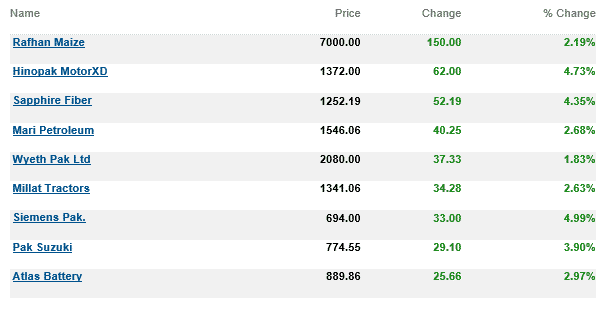 Whereas the world shares, oil and bond yields all pulled back after bright starts to the second half of the year on Tuesday, as a long-range missile test by North Korea and July 4 holidays for U.S. markets restricted risk appetite.

Asian shares had fallen and South Korea’s won had hit a 16-week low after the North’s missile landed in Japanese waters, while Europe was in the red as the first fall in oil prices in nine days also pushed down commodity stocks.