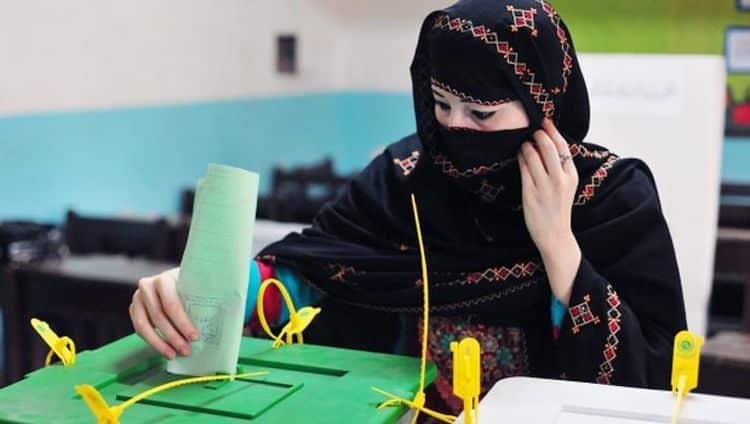 The Election Commission of Pakistan (ECP) is planning to use biometric voting machines (also known as electronic voting machines) in the upcoming by-election at Karachi’s constituency PS-114. The machines will be used on a trial basis.

An ECP official has informed the media that these biometric voting machines will be strictly monitored. The Commission has acquired buildings in 19 districts to create its own storage facilities across the country. It plans to get buildings in 10 more districts in the coming months.

The official added that the ECP has added 70,000 polling stations to Google Maps to facilitate the general public.

A detailed training program has been approved for the presiding officers, assistants, polling officers and other staff. During the next year, about 586,000 of staff will be trained via 23,440 training sessions to ensure a smooth voting process when the machines are used. Provincial governments have also been asked to make sure that all basic facilities are available for voters at all the polling stations.

The training of master trainers has been completed who will now train further officers to improve their skills.

Read More: This is How Rigging Can be Prevented in Pakistan

Contestants have been warned by the ECP to avoid any rallies or public meetings on July 7 and 8 around the area of the constituency (PS-114) where the by-elections will be held.

Prior to this, the minister of IT and Telecom, Anusha Rahman, had announced the government will not be introducing electronic/biometric voting machines in the upcoming elections.