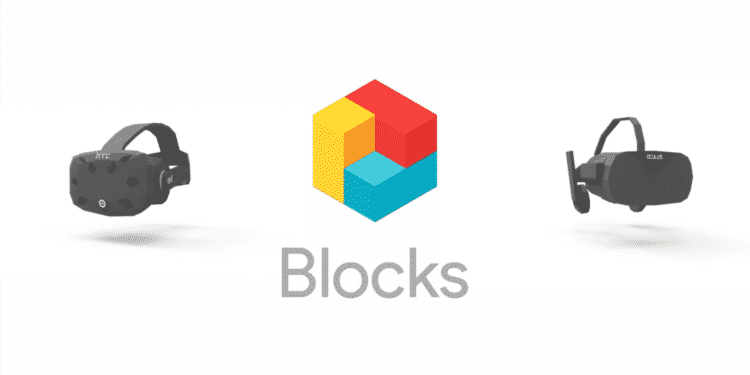 Google has created a new system for creating digital content, called Blocks. It is basically an app that allows you to create things in a virtual reality environment. Think of it like Minecraft in VR.

The app is available on Steam for free so you can just go ahead and download it. It takes just 60 MB to install but make sure you have at least 1GB of free storage once you start making stuff on it.

Since it is a VR app, you will need either the Oculus Rift or HTC Vive to browse through your creations.

People working in the industry who deal with 3D, AR and VR know how hard it is to skillfully create something in it. However, Block is meant to attract people who are new to this and have no prior 3D modelling experience.

Google claims that the app is “designed to feel more like playing with children’s blocks than working with traditional 3D modeling software.”

Here’s what Google says about Block:

Today, it takes complex software and a specific skillset to create compelling VR and AR experiences. That software also requires building 3D objects on a 2D screen—something our brains aren’t wired to do.

It occurred to us that creating the objects while in virtual reality could make this easier. So we developed Blocks, a VR app for the HTC Vive and Oculus Rift that lets you easily create beautiful, 3D objects in no time.

All you have to do is have a VR headset and use its controllers to start with a simple set of shapes, different color palettes and and intuitive set of tools. Once you get a hang of it, you can create any thing you can imagine.

When you are done with creating, you can export your project as an OBJ file, ready to be used in any AR or VR app. You also have the ability to share it on the web or just generate a GIF.

You can check out what other people have made with Google Blocks here.