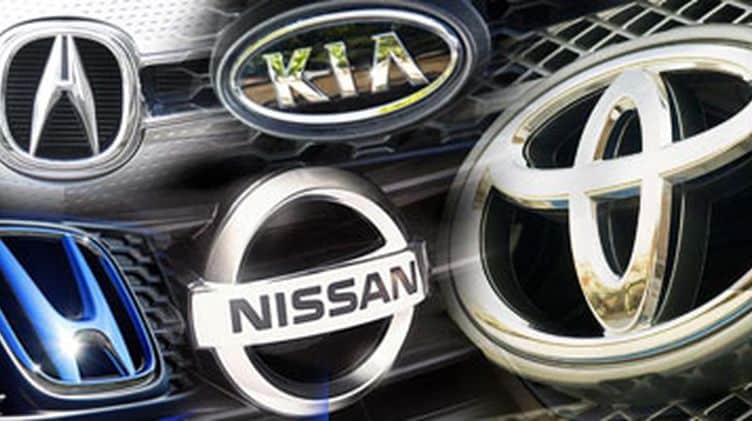 We often hear the saying “they don’t make them like they used to”. For today’s car manufacturers, this phrase has acquired critical importance.

They want to prove that today’s cars are worthy of your time. Of late, they’ve been at the forefront of automotive innovation, improving their standards and ensuring that their cars are a pinnacle of comfort, performance and everything in between.

To help car buyers and automobile enthusiasts, JD Power, the world’s most popular consumer product information company, has released its annual ratings for the automotive industry.

JD Power’s 2017 Initial Quality Study has been topped by Kia second year in a row. The rest of the ranking features a major shakeup with an overall focus on improved quality.

The ratings are based on reviews of over 80,000 cars from 32 top brands which agree to participate in the rankings.

JD has been researching and publish car manufacturer rankings for the past 30 years.

Genesis records a remarkable achievement as the luxury car brand was established just two years ago by Hyundai. It must be noted that Hyundai is also the owner of the Kia brand. Hyundai itself came in sixth with 88 problems.

Toyota has historically remained among the top brands, but this year it slipped down to 14th from 5th last year, still higher than the industry average but a huge disappointment. Even Toyota’s luxury Lexus brand ranked below industry average, a first in the history of the company.

The industry average was 97 problems per 100 vehicles during first three months of use. Overall, the industry saw an 8 percent improvement in car quality.

BMW owned Mini saw the biggest improvement, rising from 29th to 12th place. Japanese auto brands continue to fall as the top company from the country was Nissan at 10th.

The complete rankings can be viewed below:

It may be surprising for some people to see that Kia and Genesis made it to the top, but the Korean companies have been improving by leaps and bounds in terms of performance and quality. 27 out of the 32 brands saw improved scores, which indicates a healthy customer oriented growth in the industry.

It can be said that the automotive industry is currently being led by Korean car makers in terms of quality while the Japanese auto makers continue to fall.