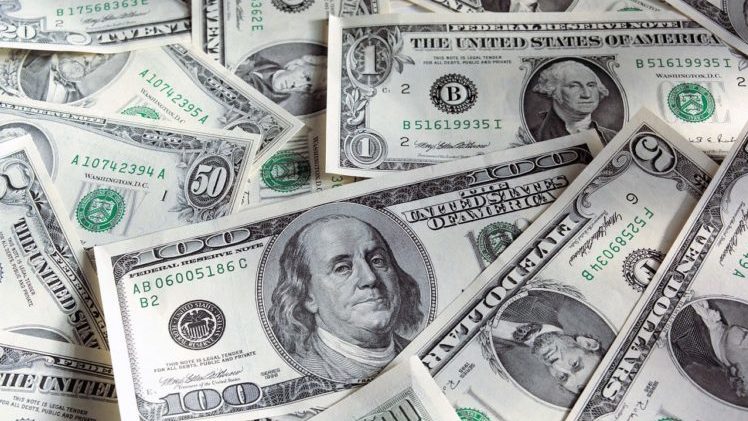 Finance Division has officially asked the Governor, State Bank of Pakistan (SBP), to initiate an inquiry into the sharp deterioration of PKR-US$ exchange rate in the interbank market on 5th July 2017, and to send a report in this regard within a period of ten days.

The inquiry has been recommended by the Finance Minister, Senator Mohammed Ishaq Dar, in his capacity as Chairman of Monetary and Fiscal Policies Coordination Board.

It may be recalled that, after concluding a meeting on this matter with the Presidents / CEOs of Banks on 6th July 2017, the Finance Minister held a press talk in which he conveyed that a detailed inquiry will be held into the matter, and those responsible will be held to account.

The sudden depreciation of PKR versus the US$ led to speculation and anxiety in the foreign exchange market.On the same day, i.e. 5th July 2017, the Finance Minister took immediate notice and action on this matter.

He called for a detailed report from the State Bank of Pakistan (SBP) on this artificial and unnatural deterioration in the PKR-US$ exchange rate, and he called an emergent meeting with Presidents / CEOs of Banks on 6th July 2017. The action resulted in stabilization of Pak-US$ exchange rate in the interbank market to Rs. 105.50 per US$ on 6th July 2017 when the financial markets opened.

It may be noted that, under the State Bank of Pakistan Act 1956, the Monetary and Fiscal Policies Coordination Board, comprising of the Federal Minister for Finance (Chairman) and other members, including Governor SBP and Finance Secretary, is responsible for coordinating the exchange rate policy as well as the fiscal and monetary policies, to ensure consistency among macroeconomic targets.

However, the sharp deterioration of the exchange rate on 5th July 2017 occurred due to the fact that members of the Monetary and Fiscal Policies Coordination Board, including the Finance Minister and Finance Secretary, were not taken on-board on the matter.