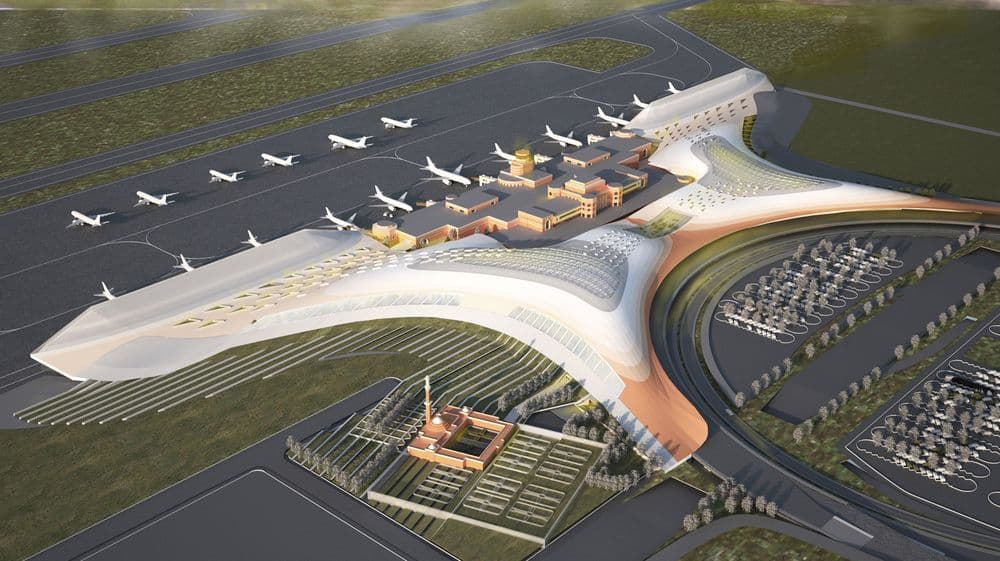 The federal government has awarded a contract of about $382 million to a Chinese construction company for the reconstruction and expansion of Lahore’s Allama Iqbal International Airport. The news was published recently by a Chinese state-owned newspaper.

The contract worth RMB 2.6 billion was awarded to China Construction Third Engineering Bureau. The Pakistani government wants the construction company to ‘engineer, procure and construct a redesigned Lahore airport.’

‘Following its expansion and reconstruction, it will become Pakistan’s largest airport,’ states the report.

It is the company’s largest overseas project. According to the Chinese newspaper this marks “another important achievement in Belt and Road construction.”

China Construction Third Engineering Bureau has also secured contracts for other major projects all across the country. The company has previously been linked to the Karachi-Lahore Expressway between Sukkur and Multan, Arfa Software Technology Park Lahore and the Centaurus Hotel in Islamabad.

Another Company Also Received the Contract?

Prior to this, in May 2016, it was announced that the Spanish firm, TYPSA International, was awarded the contract to reconstruct the Lahore airport. The announcement included a lot of detail such as the airport’s design and estimated time. 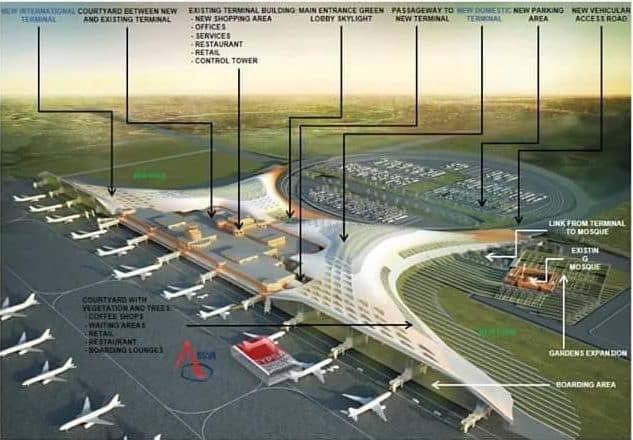 A round park near the airport was to be converted to the new parking lot for passenger vehicles; separated into arrival and departure lounges.

TYPSA Group has previously worked in Madrid and Sao Paulo. The company was supposed to finish the project within 30 months.

Since the news has come from a credible source, the Chinese government owned newspaper, it should be correct. However, the Pakistani government has yet to officially confirm the project. There are also no details regarding TYPSA Group’s current status when it comes to the airport expansion project.

Questions abound as to whether the government has quietly changed the contractor for the project or is in the midst of doing so.

The Spanish company’s website, however, states that it has completed the detailed design of the new airport and has presented it to the Prime Minister of Pakistan.