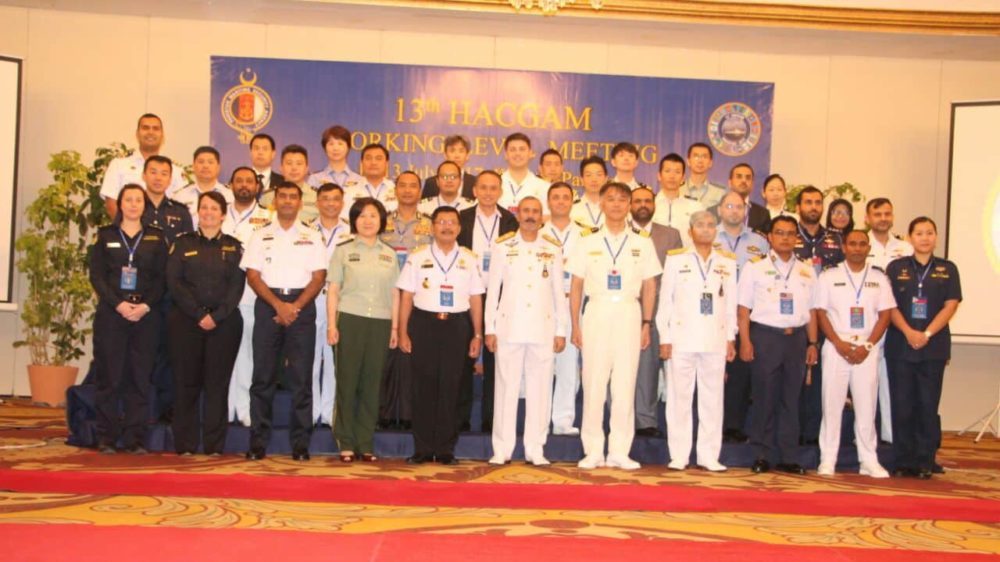 Pakistan as the chairperson of HACGAM will organize a conference of heads of Asian Cost Guard and Maritime security Agencies. In this working level meeting of HACGAM, agenda for this higher level conference was finalized. The conference will be held in October 2017.

DG PMSA rear Admiral Jamil Akhtar attended the closing session as Chief Guest and expressed his gratitude to all the delegates for their candid and positive contribution in the meeting. He said that PSMA is working very closely to enhance regional cooperation at sea.

He said that PMSA along with HACGAM Secretariat has put forward the idea of bringing in more nations into the folds of HACGAM for making it a more effective and inclusive forum and enabling more representation of Asian countries, especially from Middle East and Gulf Region.

“Pakistan has therefore proposed Turkey, Kingdom of Saudi Arabia, United Arab Emirates and Kingdom of Bahrain to become members of this elite forum. Their formal membership would be further processed as per HACGAM guidelines and rules of business.” Admiral Jamil Akhtar said.

Cooperation of HACGAM member states and organizations is important to promote safe and secure shipping in the region, as well as good order and lawn enforcement at sea.

The areas on which member organizations make cooperative efforts to deal with common challenges are Search and Rescue, Environmental Protection, dealing with natural disasters, Countermeasures against unlawful acts at sea including piracy, armed robbery, terrorism, smuggling and illegal immigration, Capacity building and any other maritime issues of common interest.