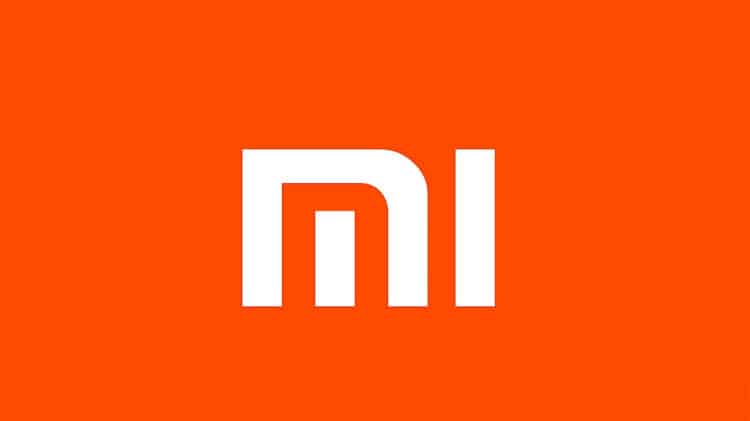 Xiaomi currently sells all their smartphones online, except in India. They recently announced their plan to change that by launching 2,000 brick and mortar stores around the globe by the end of 2020.

Half of these stores will be opened outside of China while the remaining half cater for the Chinese company’s home nation according to the senior vice president, Wang Xiang. This step is part of an ever growing ambition of growth and expansion and eventually Xiaomi will be present in every nation, added the VP.

How Xiaomi Started Out

Xiaomi started as a startup in 2010, with its initial focus on the budget end of the market. Due to their low prices and considerably good quality, the company’s scale expanded exponentially, selling smartphones like crazy. They even went on to get the title for selling the most number (2.12 million) of smartphones in a day by the Guinness world record.

Since then the smartphone startup has expanded to other devices and appliances such as smart scooters, smart fitness bands, smart purifiers among other things.

They haven’t only expanded their line of products but also their regional availability. Xiaomi is currently available in Russia, the UAE and Egypt. Moreover they are even manufacturing locally in countries like Indonesia and India.

Next year they plan to expand to the eastern parts of Asia and eastern Europe as well according to Wang.

The main highlight of the company seems to be similar to another Chinese brand, OnePlus. Both of their business models heavily rely on making quality, and in the case of OnePlus high specced, products at a lower price than the rest of the competitors.This seems pretty simple in theory but in reality is quite difficult.

One of the primary methods of achieving these low prices is not having retail outlets as taxes and inventory costs are associated with them. It will be quite interesting to see how Xiaomi will cover for this. My guess is, just like with OnePlus 5 this year, they are going to slightly increase the price to make up for the added cost.

The Chinese firm doesn’t want to limit itself with just smartphones. As is evident from its product portfolio, it wants to make a complete ecosystem, much like what Apple is doing, by joining together everyday appliances like microwaves, dishwashers, TVs etc. via smartphones.

Eventually they want to create a system in which even before you reach your home, your favorite show is already playing, your dishes are clean and ready and the lights in your living room turned on.

This is the main reason they cross-licensed patents with Nokia last week. This allows Xiaomi’s engineers much more freedom and room to work with in their future endeavors, said Wong.

Xiaomi, being a private company, are not required to announce their revenue. But if last year’s numbers are any indicator, they are accelerating forward, with last year’s sales in India touching $1 billion. More over, last quarter’s reports suggest a jump in profits by 70%.