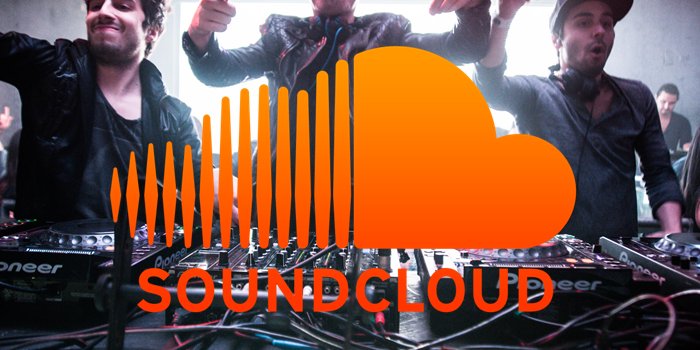 Around the start of this month, SoundCloud’s co-founder Alex Ljun announced that his company will be laying off 40% of its staff (almost 173 employees).

The company, which is renowned for their music-based online services, will also be closing down their offices in San Francisco and London, while their main offices in Berlin and New York will remain open.

We need to ensure our path to long-term, independent success. And in order to do this, it requires cost cutting. – Alex Ljun

A Tough Year for SoundCloud

2017 has not been a kind year for SoundCloud, as statements from their founders came in that they might not have enough money to even see it through the year.

According to a report by TechCrunch, SoundCloud might not even have enough funding to last them during the summers. In an interview with them, Alex Ljung shut down claims that SoundCloud is facing some difficult times. He instead insisted that closing down offices in both San Francisco and London will help rein in their expenses, and that SoundCloud will be able to take over control.

To make matters worse, a video surfaced online, showing SoundCloud founders Alex and Eric Wahlforss telling the remaining staff that the company only has enough funding to last till Q4 of 2017, just 50 days from now.

Soon after that video went online, SoundCloud issued a statement that they were actually “fully funded into Q4” and that it was also in talks with potential investors.

Experts say that SoundCloud never managed to figure out how to earn money from its users. Having a lot of following and support is good but in the end it all comes down to money. In this respect, SoundCloud just couldn’t catch up with other competing premium services such as Spotify.

Although SoundCloud is a free service for the most part, they also launched a paid service called SoundCloud Go which allows artists to get paid, making the app ad-free and also offer offline music playback.

Only time will tell how long can they sustain themselves in this highly competitive space.