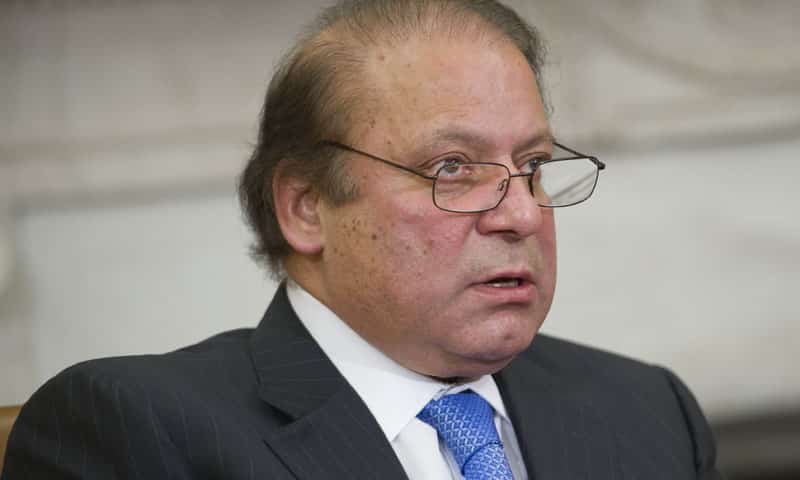 New details have emerged regarding Prime Minister Nawaz Sharif and his employment in the UAE while holding public office in Pakistan.

A law firm from Dubai, Khalifa bin Huwaidan Advocates, has submitted a legal opinion to Supreme Court of Pakistan on the matter of PM’s employment in UAE.

It has verified that the documents, which state that he was an employee of Capital FZE in Jebel Ali Freezone (Jafza) until 2014, are 100% authentic and legal.

Read More: Nawaz Sharif Had a Work Visa for Dubai While He Was PM of Pakistan

An official of the law firm confirmed:

“Normally businessmen establish companies in Dubai if they want to maintain a visa status in the company but in this case, (Nawaz Sharif) was an employee in a Jafza-based firm.”

The law firm has termed Nawaz Sharif’s labor contract “100 per cent legal”. An official also said that as per existing UAE labor laws, the labor contract is required.

The Sharif family, for its part, has denied that the Prime Minister received any salary from the company and that the visa was only used to facilitate in visiting the country. Hussain Nawaz, the PM’s son, has rejected the findings of the JIT regarding the status of his father’s employment and salary.

However, UAE Labor Law clearly states that an employee has to receive their salaries through a personal bank account under the UAE’s Wage Protection System (WPS). If a firm/employer fails to comply with the above, it is blacklisted and shut down.

In other words, if the UAE authorities don’t find a record of a salary being transferred to an employee’s bank account, the employer is held accountable.

Read More: These Are the Most Hilarious Responses to Calibri Gate #FontFail

Previously, the JIT investigating the Sharif family had revealed that the Prime Minister was the Chairman of an offshore company, Capital FZE, in Dubai and had obtained a work visa. His employment earned him AED 10,000 (PK Rs. 286,000) per month.