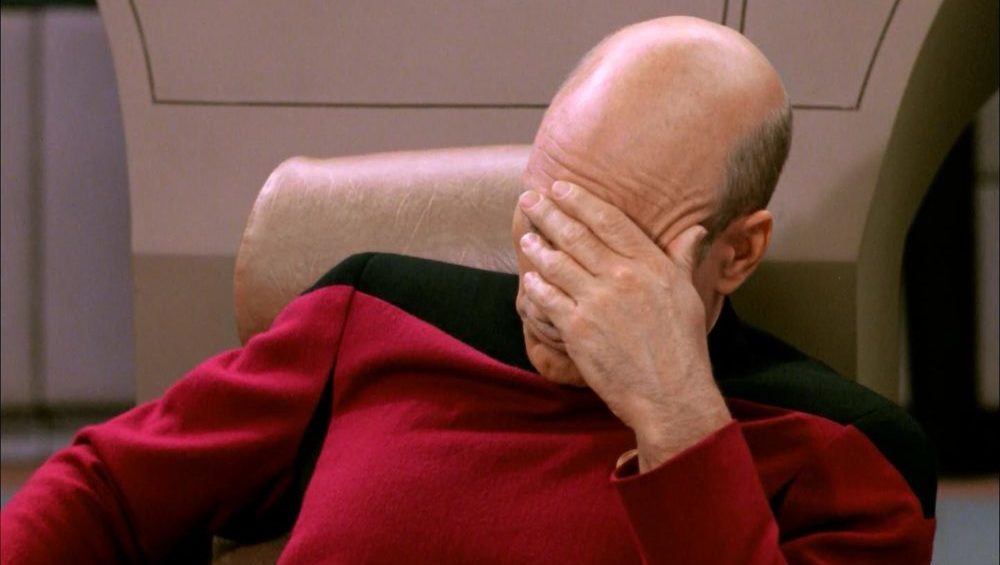 Although the social network craze has reached its peak and is normalizing now, still there are many people who don’t realize the proper social media etiquette, especially over Facebook where their actions are visible to family, friends and even strangers. And then there are those who simply never learned how to use social media sites properly.

Let’s take a look at ten things you should avoid doing on Facebook.

Many people start talking about personal stuff on public forums. It could also be under someone’s Facebook wall or in the comment section under someone’s status. Guys, there is a thing called ‘Messenger’ in Facebook and you can pour your heart out with personal messages there (or maybe not if you don’t know who you’re dealing with).

Bonus: Then there are those people who intentionally start a conversation publicly and then type ‘inbox’. Leaving all of us feeling like the free show we were watching just got cancelled mid-episode.

The level of cringe on this one is pretty high.

What’s wrong with the word ‘pictures’? Maybe it’s a little long. ‘Pics’ it is then. But nope, some people just have to go further and write pix.

3. Writing a Random Number in the Comments

Ever seen a post stating  “Type the number 4 and see the magic” and you ask who would be dumb enough to actually believe that since an image is a static object and does not change.

But then you scroll a little further down and see 2.6k comments with the number 4.

4. I Just Took a ‘Random Picture’ or ‘Random Click’ And It Turned Out Awesome

Lets just face the fact here folks, we all know you took somewhere between 5 to 20 pictures and one of them turned out good.

You’re not fooling anyone by typing ‘random picture’ and expecting us to believe that’s the only one you took.

This habit seems to be prevalent in teenagers and that’s totally understandable. They are after all very ‘kewl’ and most of them follow the ideology of ‘Ma Lyfe Ma Rulez’.

But when this symptom is found in adults, it is quite alarming. Guys, please be mature and just stop.

6.Tagging Half Your Friends list in a Random Picture

This might actually be a well intended gesture but believe me it gets real annoying real fast.

If you actually want to show your friends how much they mean to you, just send them a message.

Yes yes, I know, the lighting is perfect, everything looks so good. But oh my word it’s so inappropriate.

It gets really creepy when there are people in the background washing their face or well, you know, the other stuff people do when in front of a sink.

Find a car showroom or something where the lighting is great and it’s not inappropriate.

Sure, it can happen to anyone by mistake. You pressed the caps lock button and all the letters are capitalized now.

But hey, you can see them! Please, press the backspace, turn it off and type your message again without giving the impression that you’re shouting the words at everyone. Or you can edit it.

There might be some times you really need to yell so perhaps the ! mark can help?

10. Embarrassing Your Friends by adding their Friends

Whenever you are about to send a friend request to someone, even Facebook gives you a disclaimer that only send requests to those people who you know in real life.

Then please do us all a favor and don’t send requests to every single person who appears in the suggestions Facebook gives you! Chances are that your friend might get complaints about that ‘franship’ request as well.

So readers. Do you agree with this list? Sound off in the comments below.