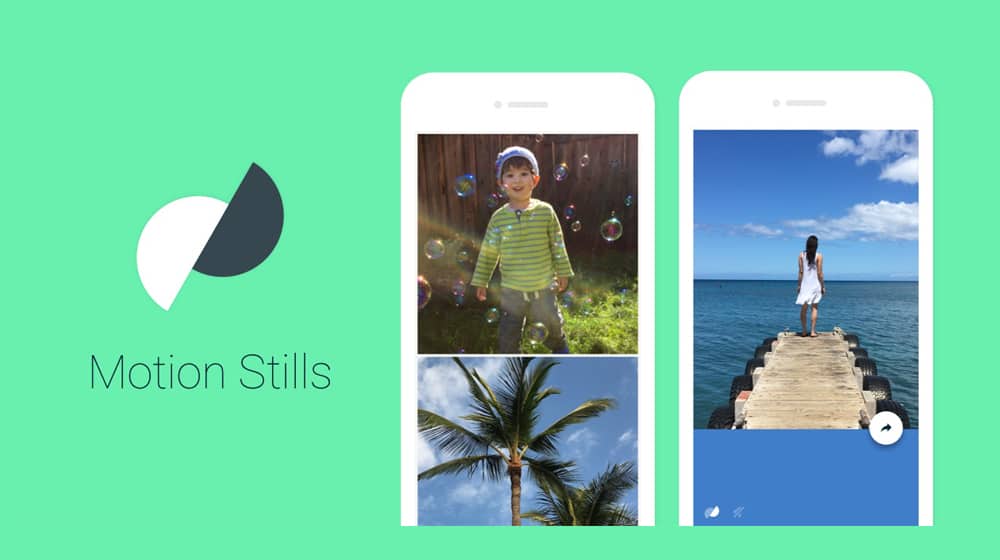 Last year, when Google launched Motion Stills on iOS, Android users lamented not being able to create the same buttery-smooth GIFs on their phones.

But fret no more! The app has finally made its way to Android, with a number of changes.

Motion Still was introduced on iOS to convert iPhone’s Live Photos into shareable GIFs, which it was pretty good at. Since Android does not have the concept of Live Photos, the Android version of the app is simply a camera app that exports GIFs.

Motion Stills on Android: Instant stabilization on your device

Since Apple is introducing their own built-in tools for editing Live Photos, it will reduce the need for third party applications such as Motion Still, which is why its sensible for Google to introduce the technology on its own platform.

But is it even worth it? Let’s dig into what the app actually offers.

Motion Still & Its Features on Android

The Android version of the app has received some exciting new features. Google’s official statement reads:

Motion Stills on Android comes with an improved trimming algorithm that guards against pocket shots and accidental camera shakes. All of this is done during capture on your Android device, with no internet connection required.

According to the company, they have build a new recording experience where everything that is captured is transformed into shareable short clips.

Google redesigned the Android app’s video pipeline so that it processes each frame of a video as it’s recorded.

“By computing intermediate motion metadata, we are able to immediately stabilize the recording while still performing loop optimization over the full sequence,” the Google Research blog says.

This method enables the users to capture the GIF without facing any delay.

This features enables users to speed up and condense a longer recording into a short and a shareable clip. The pipeline enables the Fast Forward to process up to a full minute of video, right on the phone.

Fast Forward condenses your recordings into easy to share clips

The playback speed is adjustable from 1x to 8x, after the recording is completed.

Google claims to “encode videos with a denser I-frame spacing to enable efficient seeking and playback.” Furthermore, additional optimization is employed to improve the overall quality of the process.

You can try out Motion Stills for Android here.