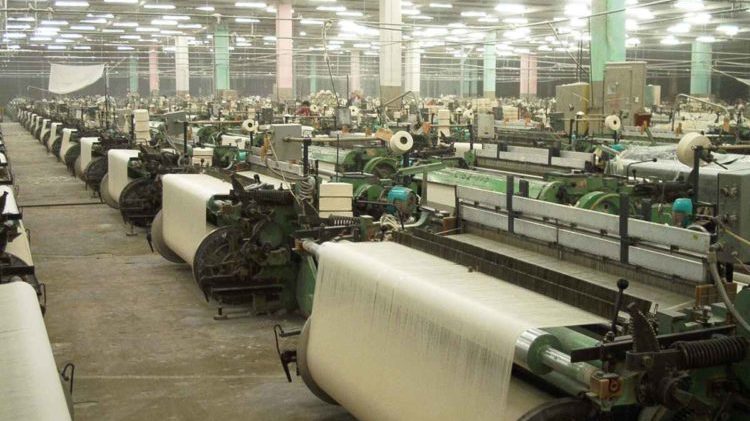 The low and stable interest rates and growth in economic activities have increased the demand of the private sector to avail credit from the commercial banks, which surged to a decade high level of Rs. 748 billion in the financial year of 2016-17 .

According to the details, the credit to private sector was recorded 67 percent higher in FY17 as compared to Rs 446 billion recorded in FY16.

It is encouraging that fixed investments and working capital loans grew by Rs 258.5 billion and Rs 360.5 billion in FY17 compared with an expansion of Rs 171.7 billion and Rs 219.3 billion last year, respectively.

Private sector is utilizing banks loans mainly as fixed investment for the expansion of the businesses and operations in the prevailing scenario of economic growth coupled with meeting the futuristic development in line with China Pakistan Economic Corridor (CPEC).

The consistent rise in the credit to private sector is not only a healthy indication of macroeconomic stability but it is also lucrative for the banking sector to earn interest margins from different segments of customers other than the government.

The flow of deposits from different sectors is continued to rise reaching to all-time high level of Rs 11.9 trillion. On the other hand, this will provide enormous liquidity to banks to keep lending to their customers of different sectors.

SBP data further stated that the credit to private sector by commercial banks increased to Rs 511 billion in the financial year 2016-17 as compared to Rs 291 billion reported in financial year of 2015-16, showing a growth of 67 percent.

Islamic Banks’ financing to private sector has increased to Rs 139 billion in the FY17 as compared to Rs 116 billion recorded in FY16, reflecting growth of 19 percent. The financing made by Islamic banking division of commercial banks also reported growth of 158 percent to reach Rs 97 billion in FY17 from Rs 37 billion in FY16.

The credit to private sector is excluding of the specializing financing and lending schemes of the government for specific sectors.