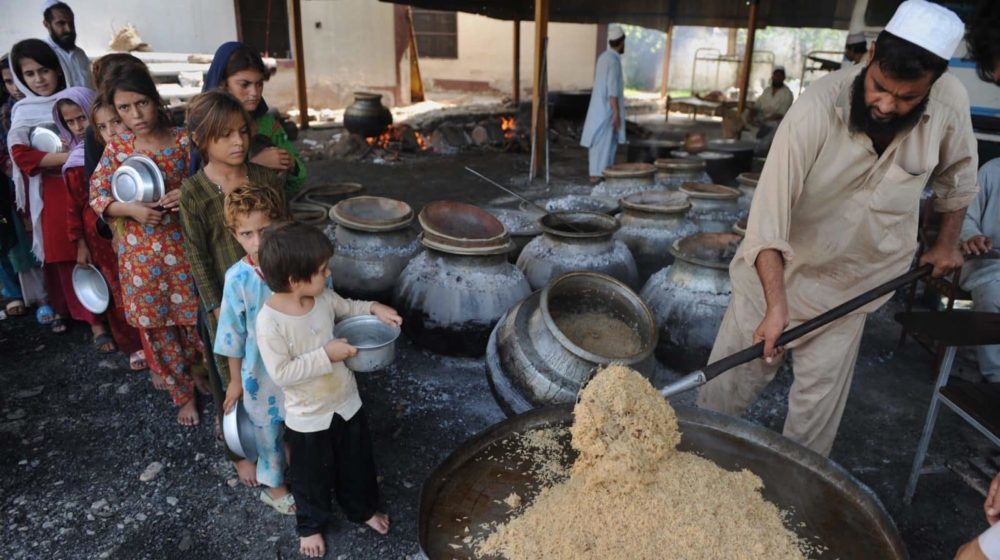 The Government of Pakistan and the European Union have signed a financing agreement on improved nutrition in Sindh. The agreement worth €60 million was signed at a ceremony on Friday at the Ministry of Finance.it

The agreement will assist the Government of Sindh in reducing the menace of malnutrition plaguing the province and will also help implement a multi-faceted nutrition policy. Having a policy in place will help avoid similar issues in the future.

Additionally the agreement will include various other objectives such as improving national procedures, policy and advocacy, capacity building of stakeholders and increasing the effectiveness of Sindh Government’s information management systems, particularly the nutrition-specific systems. Moreover the program will also finance the government’s efforts to spread awareness about the significance of nutrition related issues.

The agreement will also align and actively support the ongoing Accelerated Action Plan for the Reduction of Stunting and Malnutrition in Sindh.

Shahid Mahmood, Secretary EAD, signed the agreement on behalf of the Government of Pakistan, while H.E. Jean-Francois Cautain, Ambassador of the EU Delegation to Pakistan, signed it from the EU side.

Mr. Dar appreciated the EU’s assistance for helping the government eliminate malnutrition from Sindh. He said that Pakistan and EU share a long history of cooperation on a wide range of areas. He appreciated EU’s support as a development partner of Pakistan.

EU Ambassador Jean-Francois Cautain said the project would help overcome the problem of malnutrition in the province of Sindh.