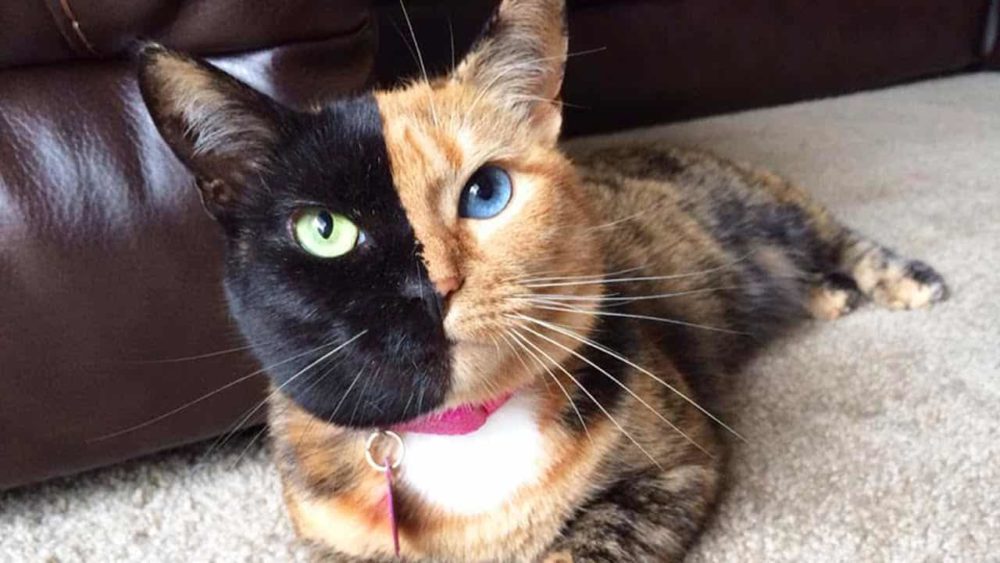 Due to the traffic present on social media sites and even on the internet as a whole, many people look for cheap ways to get popular.

One such way to earn fans and followers for yourself is to make your picture go viral. Some people even resort to starting a conspiracy theory of sorts. And the easiest way to do it is to doctor an image, that can create confusion and mislead the average viewer for the sake of a few thousand likes and comments.

That’s why you see people sharing those ‘Forward as Received’ WhatsApp messages that you must have received a million times by now. Only problem is, almost all of them are fake.

So what to do in such a case? How to know if an image is real or has been ‘Photoshopped’?

We take a look at some simple ways to quickly check if an image has been doctored or if it is completely genuine.

Objects close to each other or adjacent to one another will be lit in a similar fashion. If an object appears a little brighter or duller then the rest of the objects around it, it’s a safe bet that the object has been added later.

This may be a little harder to judge in extreme light conditions. 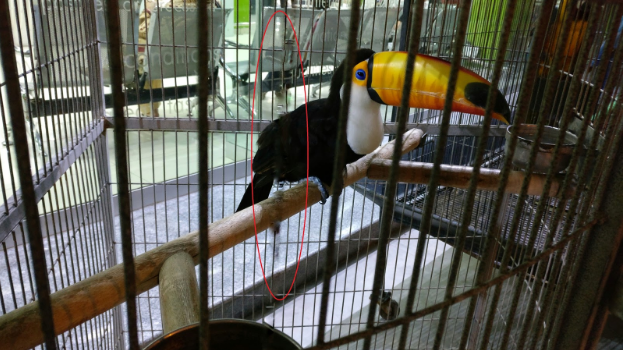 Usually when amateurs try to edit an image, they use a cheap software which leaves evident distortions and anomalies on the image.

Look for distortions along the edge of an object or person. This will tell you if the picture has been tampered with or not. This becomes much more difficult on lower resolution images as they already contain a lot of noise.

Look at the Metadata 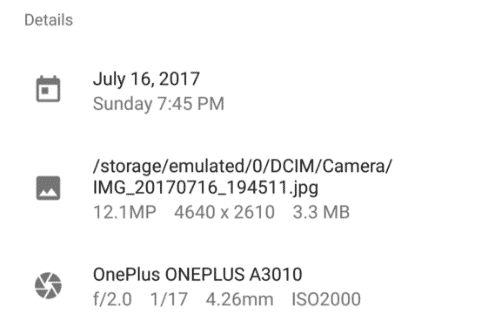 The metadata of an image is much like the ‘properties’ dialogue box in windows which tells you all the details like the size, location, date created etc about a program. Likewise metadata gives information about the camera used, the shutter speed, the ISO and other details about the sensor and its settings when the picture was taken.