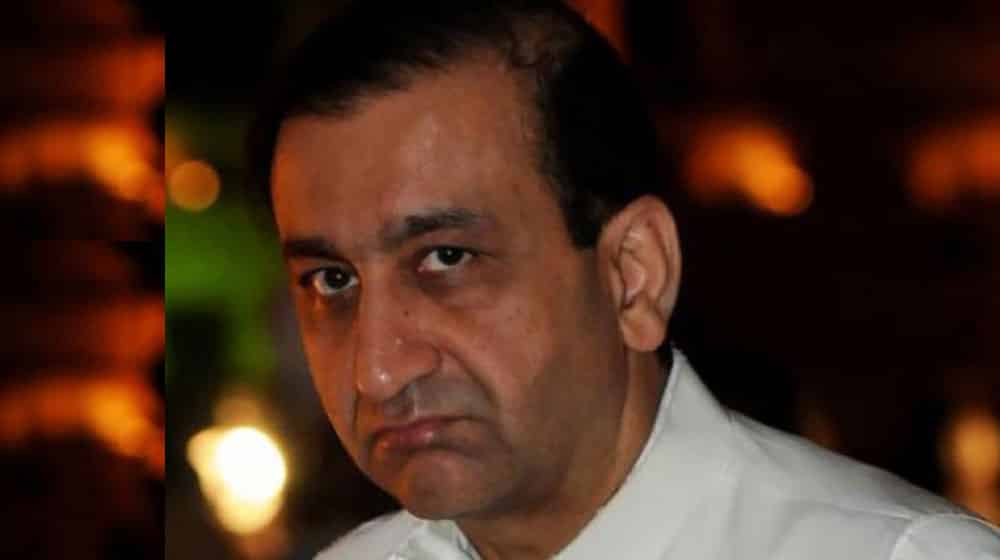 He didn’t stop there and also implied that more than 75% of the world thinks the same.

He said: “Rubbish is being peddled on social media currently. 75 percent of social media is rubbish in the world. International people term it as gutter. It is a gutter”

His remarks came as he was holding a press conference outside the Supreme Court where he apologized before the judges for running a fake story about the JIT.

This is not the first time that the Jang Group has explicitly called social media “gutter”, as it appears that his organization has previously used exactly same words for social media.

While we understand and respect MSR’s comments, the gentleman apparently went way off the track and this actually depicts his low understanding and poor personal awareness about how social media works.

Imran Khan uses social media because it’s free for him and for all the politicians, even for PML-N to post whatever they want.

This actually pretty much explains his dissent for Social Media, i.e. it is a free medium and anyone can use it as per their liking unlike before when his media house had the power to control the national narrative.

Since social media is challenging the conventional media, it is naturally not liked by the people at Jang group.

Experts say that his group should learn about social media and start capitalizing its potential instead of opposing it, before its too late for them.