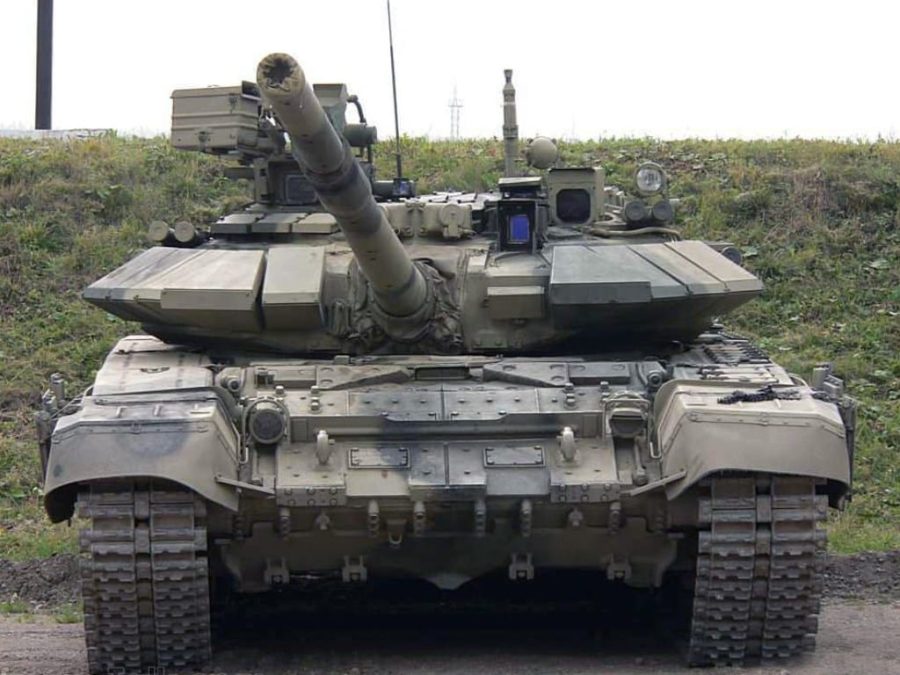 ‘Pakistan has paced up work to manufacture Al Khalid II tanks while production of modern assault rifles is also in final stages. The country is also producing state of the art bulletproof jackets.’

The committee also recommended that the government expedite efforts for the construction of a shipyard at Gwadar.

Officials of Karachi Shipyard and Engineering Works Limited briefed the meeting about the proposed shipyard at Gwadar. They said that a summary to set up the shipyard had been moved to the Prime Minister and the Planning Commission for approval. The panel was informed that investment from a Chinese partner was also available for the project.

The Committee expressed concerns that work on the proposed shipyard had been delayed for around four years and recommended that it should be started immediately.