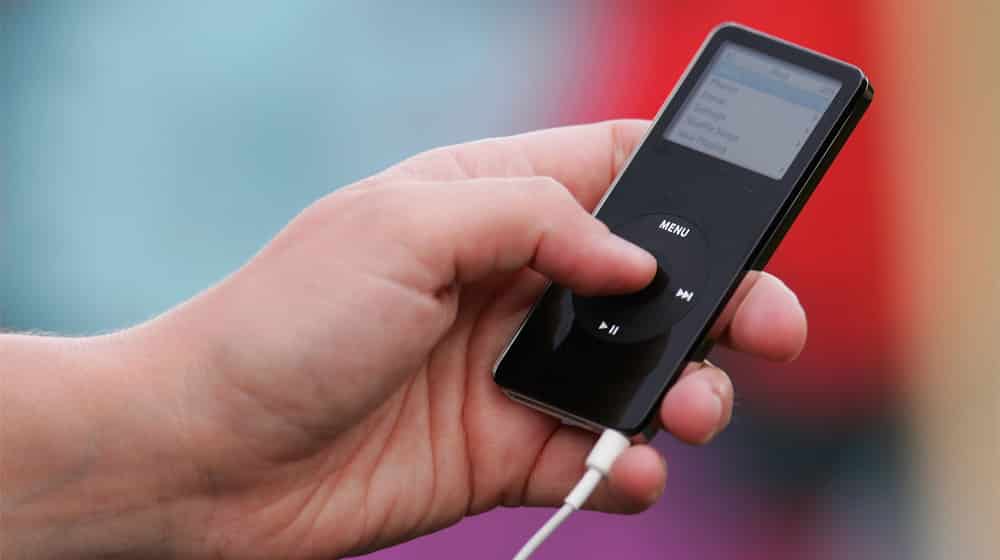 Its an end of an era as Apple discontinues its low-end iPod models, the Nano and Shuffle, Bloomberg reports.

iPhone users still carried their iPods with them, especially when it came to workouts and other miscellaneous activities. But after the introduction of the Apple Watch as the perfect workout buddy, the iPod faced a serious threat. 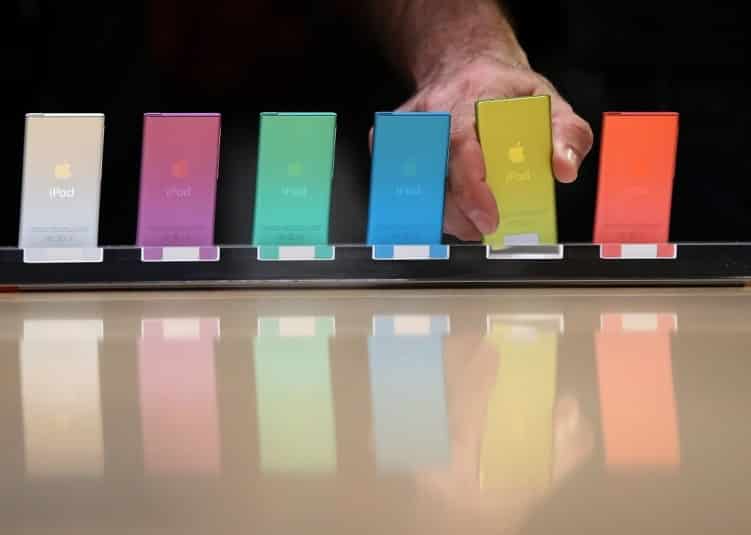 The new iPod Nano displayed during an Apple special event at the Yerba Buena Center for the Arts on September 12, 2012 in San Francisco, California.

The Nano, costing $149, and the Shuffle, costing $49, have already been discontinued from the online store of Apple and will soon vanish from retailers too.

“Today, we are simplifying our iPod lineup with two models of iPod Touch now with double the capacity starting at just $199 and we are discontinuing the iPod Shuffle and Nano,” Apple said in a statement.

The iPod Touch, which was launched in 2008, is Apple’s best-selling iPod. On Thursday, it discontinued its 16GB and 64GB models and lowered the prices for its new double-capacity variants. The 32 GB retails for $199 and the 128 GB is available for $299. The Touch also provides Wi-Fi capabilities and an 8MP camera.