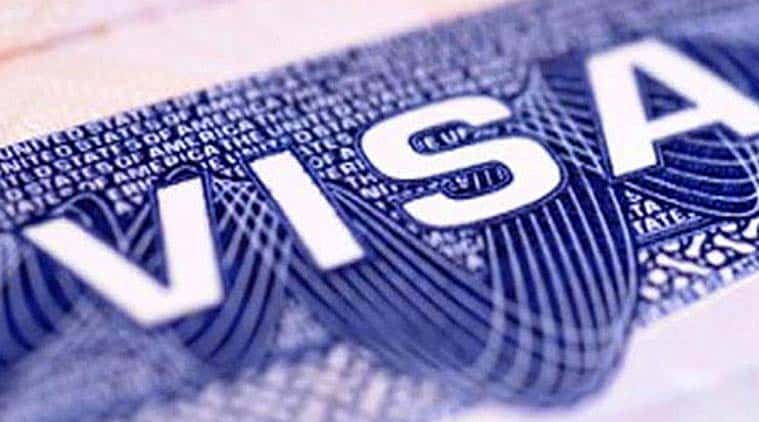 Imran Awan, a Pakistani-origin IT staffer who worked for the Democratic Party of America, was taken into custody on 24th July, on charges of bank fraud worth $165,000 from the congressional Federal Credit Union.

Awan was getting on a plane scheduled for Lahore when authorities arrested him at Dulles International Airport last Monday night.

The 37 year old IT aide had bought a ticket to first fly to Qatar and then to Lahore and had a return flight booked for next year in January. American authorities believed he was attempting to flee the country to save himself from prosecution.

Awan had been hired as a shared IT aide for House representatives since 2004, working with Rep Wasserman Schultz and 25 other Democrats during his time in Congress.

According to the most recent financial records, it was found that Imran Awan had been paid around $165,130 for the year, an amount that was 2.4 times greater than the median amount of income for a House staffer.

Imran and his spouse Hina Alvi had allegedly obtained a home equity loan worth $165,000 (~17.4 million PKR) from the Congressional Federal Credit Union (CFCU) back in January.

The property on which the loan was obtained was to be the couple’s primary residence, when in reality their house in Alexandria was a rental. This formed the basis for the bank fraud charges.

On January 18, a representative of CFCU tried to contact Hina for details about the loan request via phone but instead was presented with a male voice pretending to be Hina. When asked for the reason behind the requested wire transfer, funeral arrangements were presented as the reason.

When told this was not an acceptable reason by the CFCU, the person on the other end said it was to purchase some property in Pakistan. Despite the initial reservations, the CFCU approved the transfer of $165,000 from the US to Pakistan.

Details of the Arrest

After the arrest, Imran Awan pleaded not guilty in front of a US Magistrate in Washington on Tuesday.

He was released, but was told to remain in a 50-mile radius around his home in Lorton. Moreover, he was monitored via GPS and told to follow a strict nighttime curfew.

Imran’s case will be next heard on August 21.

This isn’t the first time the couple have been approached by US law enforcement authorities. Back in March, Hina Alvi and the couple’s three young school going children were about to board a flight for Lahore but were stopped by federal agents. When they were released afterwards, an FBI agent who interrogated them said that Alvi had no intention of returning.

Awan’s legal counsel responded by saying that the couple had no intention of fleeing the country and will soon clear their names from this alleged criminal activity.

Additionally Awan and a few of his relatives were investigated on an alleged case of stealing house equipment and breaking House IT network rules. It will be interesting to see if his previous record influences the final ruling.