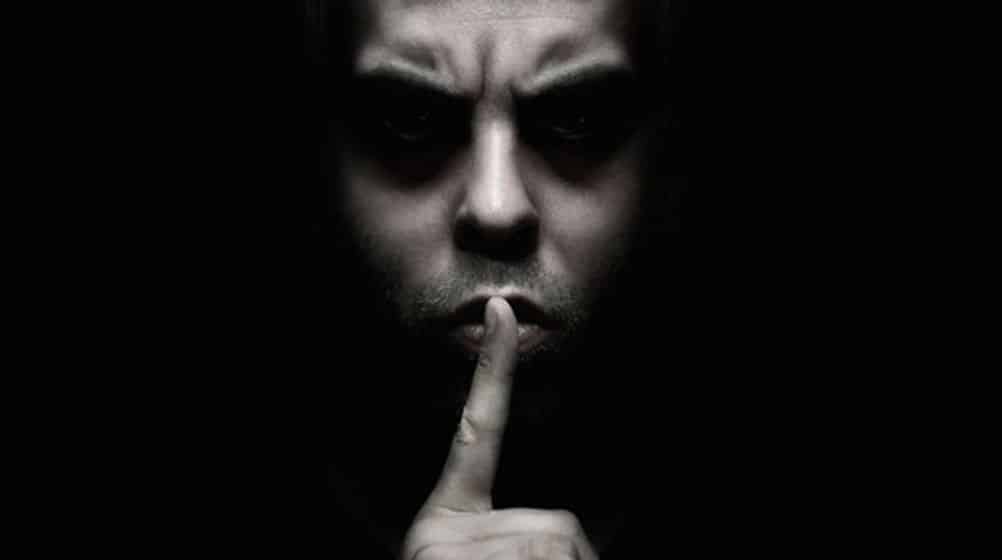 The federal government is set to introduce a controversial law to protect the name of public places and prominent personalities. Strict punishment has been proposed for mis-naming a place once an official name for a location has been notified.

Even if someone makes the mistake unintentionally, they could still end up being prosecuted.

A few days ago, the Ministry of Law and Justice asked the Ministry of CADD, Ministry of Interior and the National History and Heritage Division to submit their comments on the proposed Public Places (Names) Act 2017.

An official of the Ministry of Capital Administration and Development Division (CADD) shared his views on the bill,

The proposed bill seems dictatorial as it proposes imprisonment or a fine for using a name for a place other than its notified name. So if someone calls the Benazir Bhutto International Airport the Islamabad airport, he/she may be sentenced to 30 days in prison or a fine which may extend to Rs. 500,000 if the law is passed.

The main objective of the bill is to protect the name of the public places and to establish a procedure for naming and renaming of public places.

However, the bill contains a controversial clause which could end up being misused on innocent people. It says,

More Details About the Bill

The document of the bill adds that any offence under this section of the act will be dealt by the deputy commissioner or any other public servant nominated by the naming committee.

The committee will finalize and send official names of public places to the federal government for final approval. Once accepted, the names will be published in the official gazette of Pakistan.