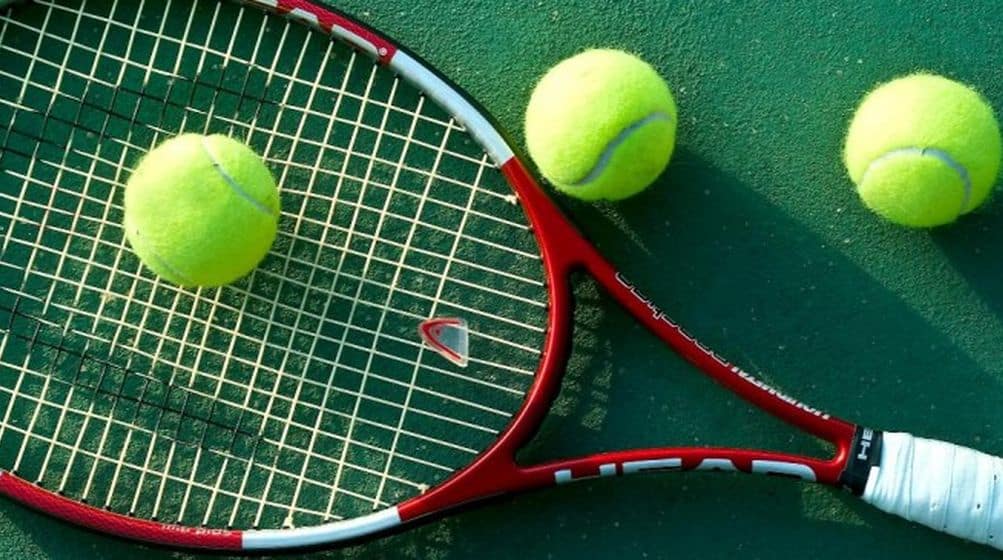 The events are planned to be held by the end of 2018 in November-December.

The two events will feature a combined prize reward of US$ 30,000.

The prize money will be partly funded by the ITF. The international federation will send in an amount of $5,000 for each event while the remaining amount will be offered by the PTF.

The two events will feature a combined prize reward of $30,000 Dollars US

This development seems to be the result of the visit from the ITF Manager, Frank Courand, who manages the training centers and events at the Federation. Frank visited Pakistan for a five day stay and discussed future prospects of tennis in the country.

Salim also added that he would invite the President of ITF to come and join him in watching the Davis Cup’s final which to be held in Pakistan Sports Complex between Thailand and Pakistan. It will be take place in mid September.

End of a Dry Spell

Salim also emphasized the significance of the match between Pakistan and Iran held earlier this year in February. The match finally ended the 12 year dry spell prevailing in Pakistan. This will act as the turning point for the future of tennis in Pakistan.

The successful event threw a limelight into how much tennis is admired and followed in Pakistan.

Prior to this, the Hong Kong team had decided not to play in Pakistan in the same event but this was called a minor setback.

Pakistan is all set to show the world that it is a competent nation and is fully able to conduct international matches without any security or safety concerns in international sporting events.