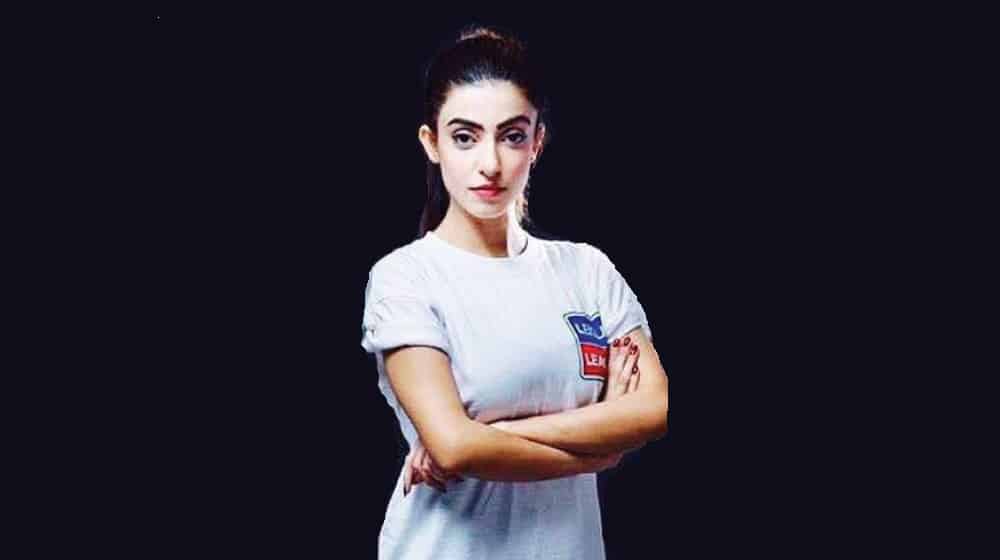 After decades of hibernation, Pakistan has woken up to the importance of empowering women in the world of sports and one such example is Raheela Zarmeen.

Raheela grew up playing football in the province of Balochishtan, a place where football fields don’t exist. She, along with her sisters, practiced on a hockey field at the Girls College in Quetta.

Defying all odds, Raheela has made an example out of herself. 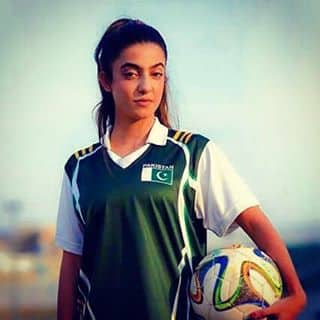 There are various challenges women need to overcome in life and even more so if they choose to pursue a career in sports. Apart from social and peer pressure, the funds allocation in women’s football is another serious concern.

Raheela played football on a hockey turf for five years as there was no support from the provisional government.

In 2012, she won bronze medal for Balochistan and the following two years she won silver and gold medal. Despite this, neither the federal government nor the provincial government honored her contribution.

Majority of the people tend to thank their parents for immense success in their careers, and Raheela is one of them. She said:

What I have attained and struggled for is all because of my parents. Obviously without their support and motivation, I wouldn’t have overcome all the obstacles and stand so firmly.

My parents fully supported me and my sisters in choosing football as a career, not merely a hobby.

Raheela believes that her parents enabled her to pursue her dreams and wishes without worrying about any repercussions, which made it easier for her to succeed.

What She Has Achieved

From the time when girls playing football was frowned upon, Raheela is now serving as manager of the National Women’s Football Team and is a brand ambassador for Leisure League.

Furthermore, she is also the first woman in South Asia to coach a professional men’s team — Karachi Electric.

After facing many struggles obstacles and struggles, Raheela is using her image for the betterment of future women in Pakistan.

With the help of Leisure League, Raheela is constructing football fields across Balochistan to encourage women to play football part time. In an interview, Raheela said:

The field in Gwadar is ready, so I will be visiting there to promote football. I will visit other cities as well, once the fields are ready.

To see someone struggle and then rise back to their feet, it is an incredible source of motivation — just like Raheela Zarmeen. We wish all the best to her and her future plans.