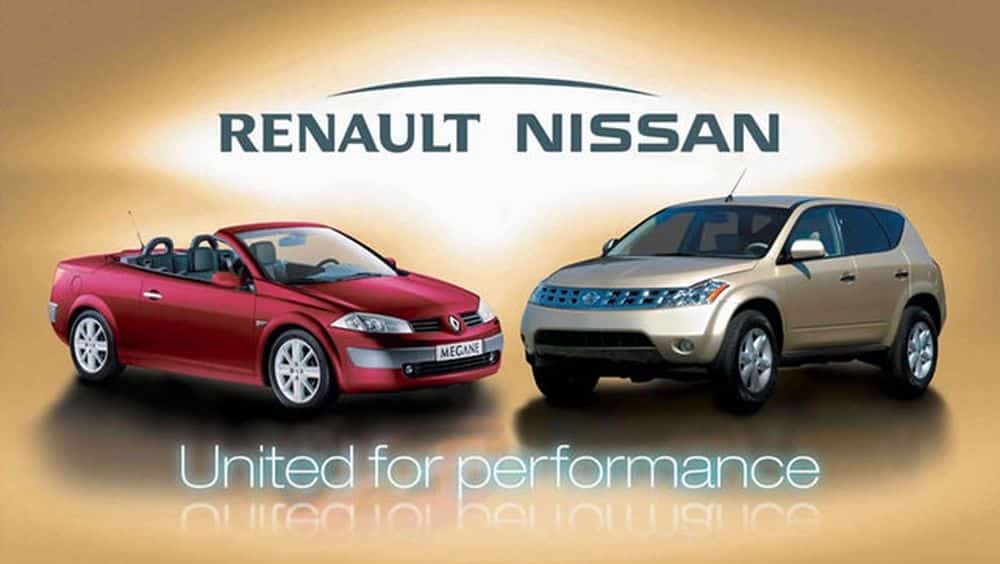 Renault-Nissan has managed to edge past Volkswagen and Toyota to become the world’s largest automaker. This is being attributed to the acquisition of Mitsubishi by the Renault-Nissan group when the automaker was reported to be in hot waters following its discontinuation of 8 models due to fuel efficiency issues.

Toyota and Volkswagen have been the main contenders for the number one spot in recent years due to huge production and sales numbers. However, the recent regulations regarding emissions have got the better of Volkswagen group due to the diesel emission scandal.

The auto industry is almost always fluctuating, with big names edging past one another time and again. Renault-Nissan sold 5.3 million vehicles in the first six months of 2017, leaving behind Volkswagen (5.15 million) and Toyota (5.13 million).

Renault-Nissan’s top spot may be a shock for auto lovers from around the world, and rightly so since Volkswagen is a parent company of many popular brands like Bugatti, Porsche, Ducati, Lamborghini, Skoda, Audi, Seat, MAN, Scania, and Bentley. Beating Volkswagen and even Toyota is a tough ask, however, Renault-Nissan has geared up its production recently.

Volkswagen’s downward trend, if it can be called that, can be attributed to its over-reliance on Tiguan, which went out of production some time ago, and the new Atlas to meet the SUV demand. Porsche and Audi are meeting the demand of a more premium market, however, that is a limited clientele. The company failed to realise the issue and is planning to rectify that by launching 17 SUV models within the next three years.

Majority of Mitsubishi’s stocks got acquired by the Renault-Nissan group recently at a dirt-cheap price after it lost over $2 billion due to the axing of 8 models. Despite that, this helped add over half a million sales to the Renault-Nissan’s numbers, which turned to be the deciding factor in achieving the title of world’s largest automaker.