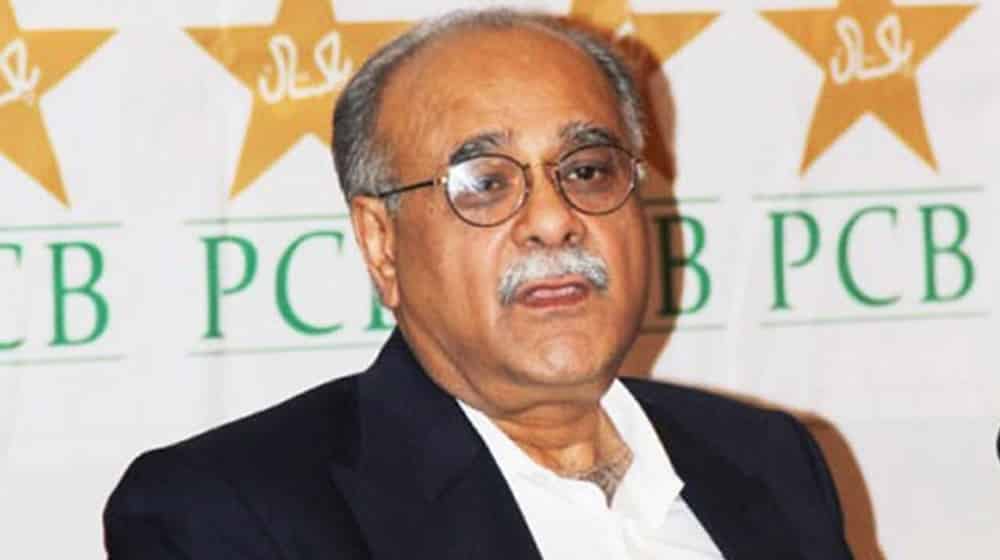 The PCB’s new Board of Government (BoG) has unanimously elected Najam Sethi as the Charmian of the organization for the next three years.

The 69-year-old will be replacing Shehryar Khan, who has left the post due to health and personal reasons after completing his tenure.

Sethi was unanimously elected as the Chairman by the 10-member new PCB board of governors.

Special meeting of PCB Board of Governors at NCA Lahore. The one point agenda of the meeting is the Election of Chairman PCB. pic.twitter.com/UG20oMHNqx

According to sources close to PCB:

Ejaz will be his [Shehryar’s] replacement on the BoG, with representatives from the Lahore regions, Quetta, Sialkot, FATA, Peshawar, Islamabad and Rawalpindi. Among the other four members, Water and Power Development Authority and United Bank Limited will retain their seats while Habib Bank Limited and Sui Southern Gas Company Limited have replaced Sui Northern Gas Pipelines Limited and National Bank of Pakistan.

Najam Sethi has been elected as the Chairman for the second time and a lot of credit goes to his performance as PSL Chief, which made a huge impact in Pakistan. PSL helped revive the cricket fever in Pakistan.

After the decision was announced, Najam Sethi thanked the members of the Board of Governors, and said that he will live up to the expectations of the board and will go further to ensure the betterment of Pakistani cricket.

Overall, Najam has been backed by majority of the former players, staff and coaches.

Wasim Akram was talking to the media and said:

I support him all the way and the main reason is PSL. Many people before him discussed the idea of PSL but no one was able to materialise the plans. Sethi not only made is possible, but organised two successful editions of Pakistan’s top class T20 league and also the final of the second edition in Lahore.

Four years are enough [to understand any system] and now he knows which person to use for what job. He is fully aware of all the staff and management, which makes him the best candidate.

Rashid Latif also talked about the appointment and said:

Sethi is the best candidate for the chairmanship of PCB and he will win. He made the PSL a big success and he will do the same with PCB. He has been trying to invite international teams to Pakistan and he will succeed in that too.

It seems like everyone is behind Najam Sethi to improve the Pakistani cricket and we would like to wish him all the best.