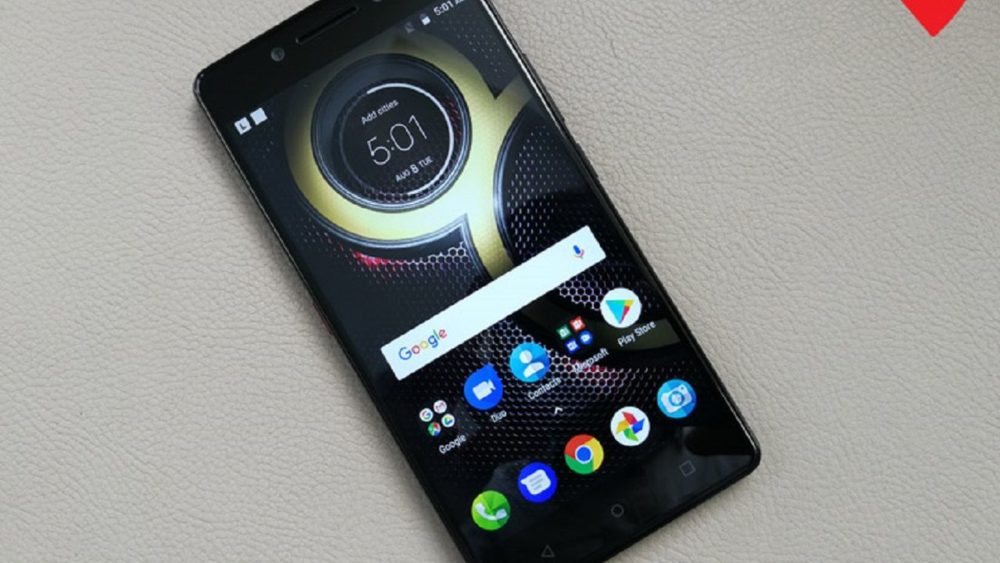 As promised, Lenovo has announced its first phone in line coming with pure Android OS without any skins on top.

Lenovo K8 Note follows up on the K6 and K7 Note in a strictly mid-range package, aimed at mainstream users. There are two versions of the K8 note, the 3 GB variant comes at a price of $200 while the 4 GB version costs $220. 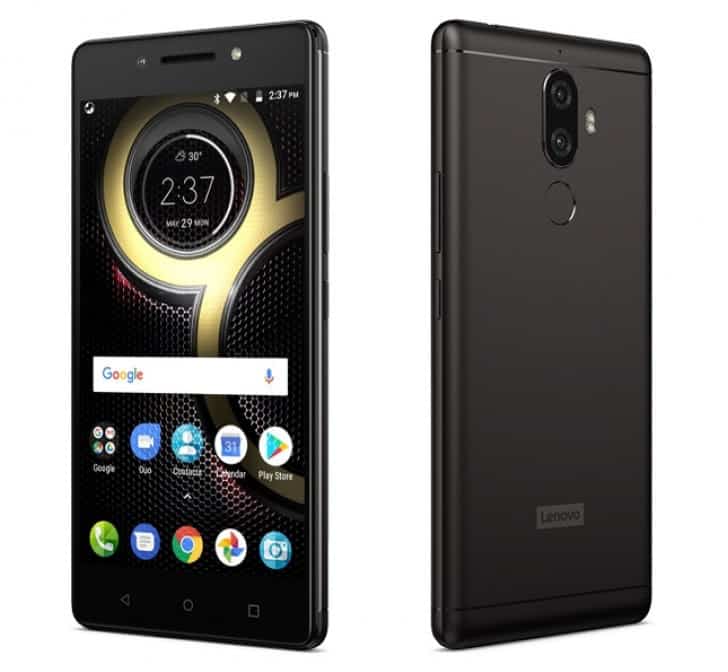 The phone comes with a metallic build and a plain looking front. The back however is anything but plain with a dual camera setup and a fingerprint sensor sitting underneath it.

Under the hood, you get the deca-core Helio X23 processor from MediaTek, which makes it one of the most-powerful phones in its range.

K8 Note has two different RAM/storage versions you can choose from, a 3 GB/32 GB variant and a 4 GB/64 GB flavor. Storage is expandable via a dedicated microSD card slot so you can’t go wrong with either version in terms of storage.

The phones will come with Android 7.1.1 Nougat out of the box. Also, Lenovo has promised timely updates, meaning the phone will likely get the upcoming Android O update.

As mentioned earlier, there is a dual camera setup on the K8 note with a regular 13 MP sensor coupled with a 5 MP shooter for refocusing and selective blurring. Phase detection autofocus and a dual LED flash is also included.

Up front is a 13 MP camera with an LED flash as well.

The phone comes with a spacious battery with 4000 mAh capacity, also supporting turbo-charging. The battery may last you through 2 days of average use, thanks to pure Android and 1080p screen.