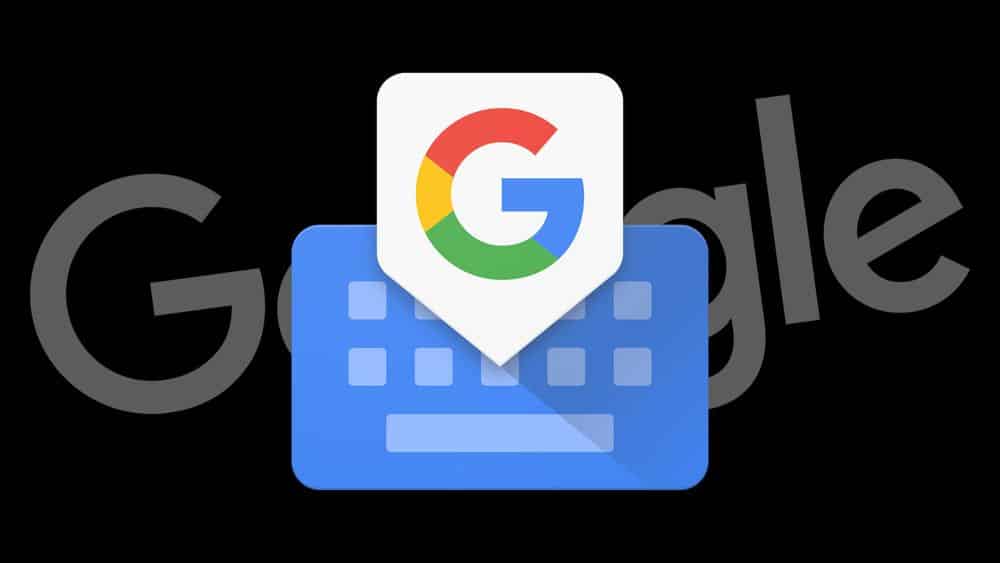 Gboard, a keyboard app from Google has been the fault input app on most Android smartphones. However, it wasn’t the go-to app for Pakistani users who were forced to write in Roman Urdu. The search giant has now silently added a new feature to the keyboard app which might be the perfect solution for all Urdu speaking people in the whole world. The Gboard can automatically convert all Roman Urdu to Urdu in its original script on real-time basis.

Urdu is one of the most neglected languages on most digital platforms. This new addition shows a change of trend and hopefully it will be first among many steps to promote Urdu in the digital world. Now all the frustrated users can utilize this feature to convert their Roman style text into original Urdu script without having to learn the layout of an unfamiliar Urdu keyboard (looking at you SwiftKey).

The Need for Such A Keyboard

It is estimated that more than 150 million people can understand, speak, and write in Urdu in the world. After different chatting softwares and apps appeared in the market, people had no option but to use the Roman script for conveying messages in Urdu. The trend caught on and people started using Roman Urdu on social media and everywhere else. As there was no easy way to type Urdu in its original form, people got used to this style which consisted of Urdu expressions in English alphabets.

In the absence of a better option, this disfigured style gained popularity in Urdu speaking communities. Even politicians used this mode while expressing themselves on Twitter. As all the keyboards consisted of English alphabets, people were forced to use Roman Urdu.

Now this issue is resolved and using these easy steps, you can get Google to convert Roman Urdu into genuine Urdu for you.

Gboard’s ability to recognize and convert Roman Urdu into regular Urdu is surprisingly accurate. There are options available for different local languages of the country like Sindhi, or Kashmiri but Urdu is the default one.

And in case you would rather prefer a good Urdu, Sindhi or Pashto keyboard app (with a non-Roman input layout), then you can go for SwiftKey. And if you want to read Urdu in a decent font, download the Nastaleeq extension for Chrome, Opera & Vivaldi.