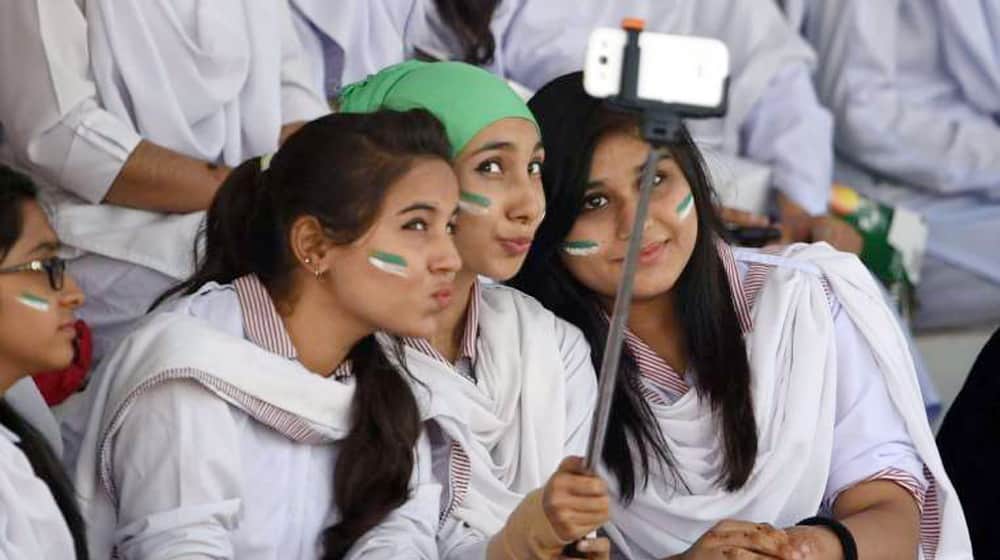 According to a Venture Capitalist (VC)  firm, the number of cameras in the world will triple in the next five years from 14 trillion to an estimated 44 trillion by the year 2022.

According to LDV Capital, a VC firm, devices with cameras won’t be restricted to phones but will also include robots, security cameras and smart home products such as the Amazon Echo show. 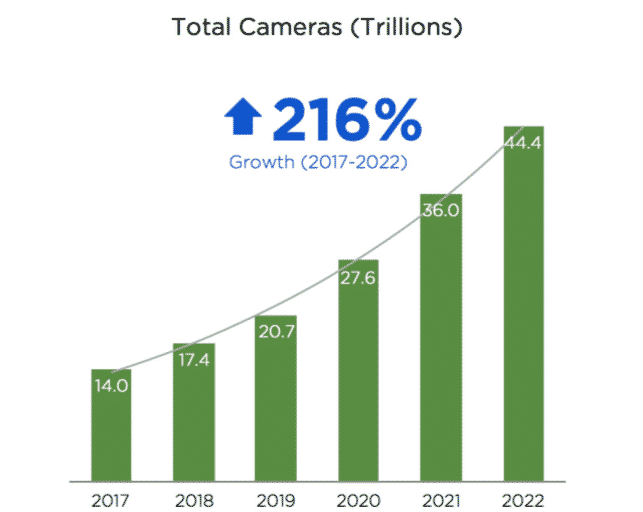 News, such as the iPhone with two back cameras, would be common in the future. In fact, it is predicted that each phone would have 13 cameras. Surprised? I am too.

The founder of LDV Capital, Evan Nisselson’s envisions the world as a place where almost everything would be a touch away for humans in the future.  He imagines that the cameras would recognize if a person’s pants are wearing off and even request him to change them.

The advancements in cameras and sophisticated technologies being used worldwide bode well for all of us in the future.

The stove would automatically turn off in case a child enters the kitchen thanks to the front doors’ facial recognition. The doors of the refrigerator would have camera lens to check what is inside or to check if the fridge door is open. There will be a slow rise in wearable cameras such as Snap Spectacles.

The growth of AI

AI uses the data collected by the cameras for visual-based algorithms that will give rise to camera-based AI services.

“Ninety percent of the data AI needs to succeed, I believe, is going to be visual,” says Nisselson.

An example could be a car that could have cameras inside the car. The camera would analyze the person, based on previous data to check if he’s sober and healthy to drive.

The urge to share, communicate and connect, however, remains the driving force of this rising era of cameras as said by Nelson  “The desire to capture and communicate, is the main driver for the camera phone to have more lenses.”