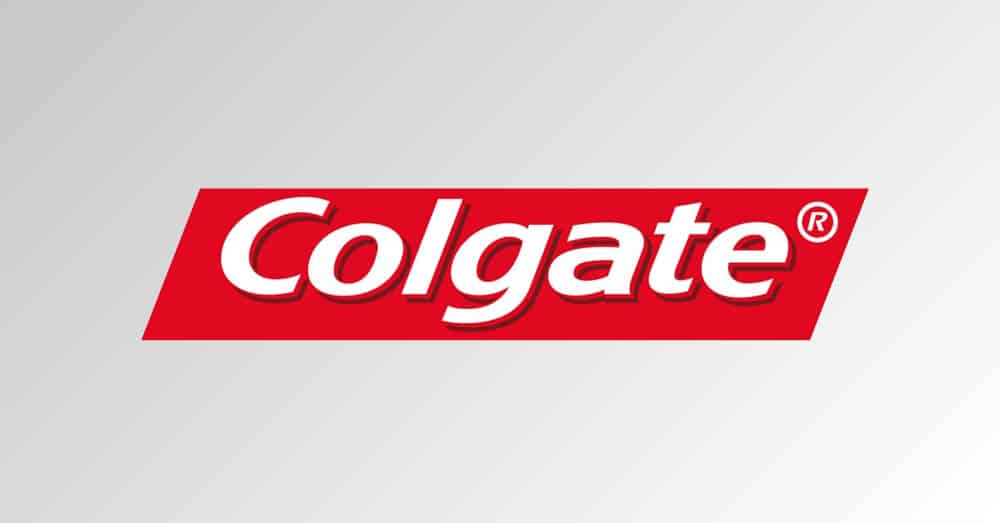 The Competition Commission of Pakistan (CCP) has passed an order imposing a penalty of Rs. 10 million on Colgate-Palmolive Pakistan (Pvt) Ltd. for running a deceptive marketing campaign for one of its products, ‘Max All Purpose Cleaner’ (Max APC), in violation of Section 10 of the Competition Act, 2010.

This is the second penalty by CCP with-in two weeks. Last penalty imposed by CCP was on P&G’s brand Safeguard for running the deceptive marketing campaign.

CCP said that it received complaints against Colgate-Palmolive Pakistan (Pvt) Ltd. and conducted an inquiry into the matter and issued a show cause notice to Colgate Palmolive on recommendations of the inquiry report.

During the hearings, Colgate Palmolive could not substantiate its advertising claims for Max APC.

A bench comprising of the Chairperson Vadiyya Khalil and Member Ikram Ul Haque Qureshi passed an order stating that the advertising claims made by Colgate Palmolive were without scientific backing and evidence, and were capable of harming the business interests of Reckitt Benckiser Pakistan and other competing undertakings in the relevant market.

The bench imposed a penalty of Rs 10 Million on Colgate Palmolive for violating Section 10 of the Competition Act, and directed the company to suitably modify its claims relating to Max APC and omit any misleading comparisons from its trade letter.

The company was reprimanded not to indulge in deceptive marketing practices in future to avoid stricter penal consequences.

Last month, RB, the competitor of P&G also made a complaint against the brand of Safegaurd, which cost P&G a penalty of Rs 10 million for the same case of deceptive marketing practice.

It seems that RB has been more active in legal battle rather than marketing and sales campaign.

CCP is mandated under the Competition Act to ensure a healthy competition in all spheres of commercial and economic activity to enhance economic efficiency and to protect consumers from anti-competitive practices.