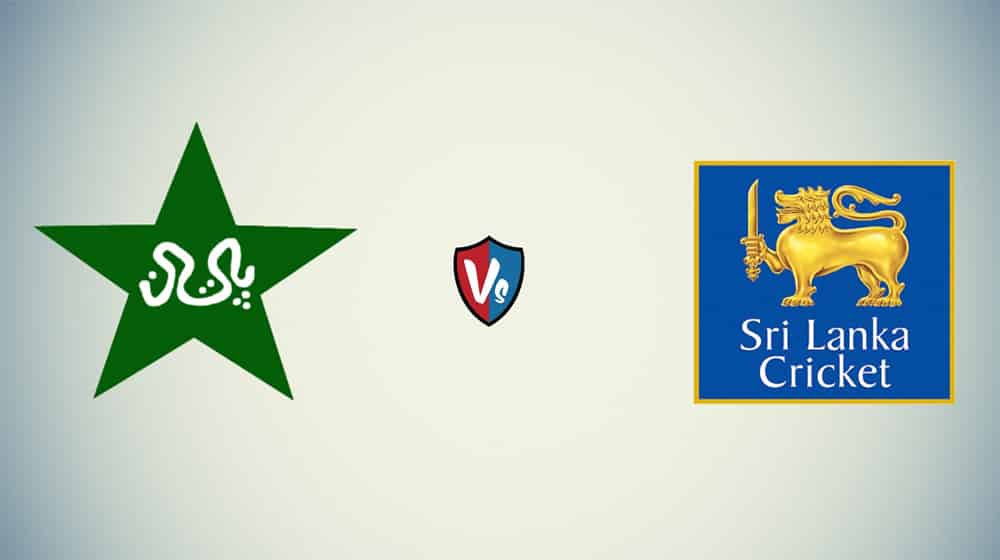 Sri Lankan board has allowed its cricket team to visit Pakistan, the first time since their bus was attacked by gunmen in Lahore 8 years ago.

Since that 2009 attack, international cricket in Pakistan has suffered enormously as Zimbabwe has been the only full international side which has toured.

Thilanga Sumathipala, who is the Sri Lankan cricket chief, said that after a security assessment, the team has been cleared to play three Twenty20 internationals.

He also added that the Sri Lankan team will also play “at least one” of those matches in Lahore, where the attack occurred which left eight people dead.

The series could come as soon as next month, although any tour would still require government approval before the team is sent abroad.

Sumathipala was quoted as saying in a statement:

We have had our security experts visit and make an assessment; things look positive with improvement all over the country and especially with Lahore being cleared.

We have three T20 games coming up against Pakistan in September and we would like to play at least one of those games in Lahore.

Najam Sethi, the newly appointed PCB chairman, said that he is grateful for the decision made by Sumathipala to support Pakistan’s efforts to bring international cricket back to the country.

Sethi said that he had held “fruitful talks” with Sumathipala on the sidelines of the Colombo summit and added that preparations to stage one or two T20 matches in Lahore will begin soon.

“Once Sri Lanka has toured Pakistan, the doors will be open for safe passage of other teams to the country,” he said.