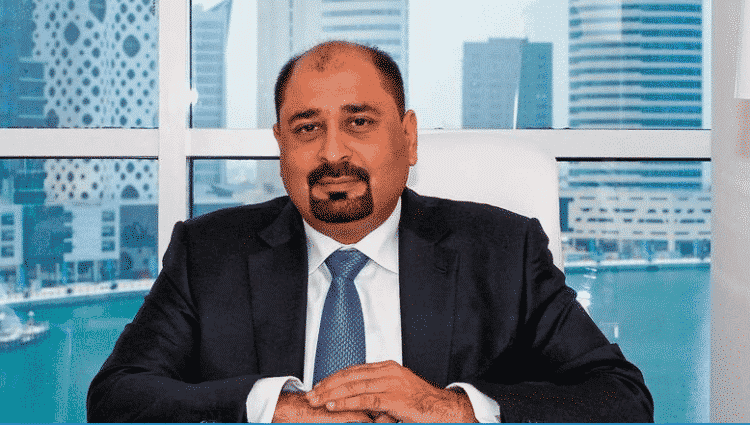 Waseem Ashraf Qureshi is known for his brilliant scientific mind and valuable contribution in the solar power technology sphere. He is not only a rising star of technology but also a successful entrepreneur and deal maker.

His 30+ years of  experience and technical know how in energy system research, and the ability to envision solutions from existing and established technologies is the genius behind the advancements in the solar technology domain.

His first successful contribution was the introduction of UPS (Uninterrupted Power Supply) in Pakistan in 1984 which turned out to be an extremely fruitful solution for the energy shortage problems in the country.

He had a major role in the success of the organizations such as WRL Technologies, Kilowatt Lab, Microtron Technologies, Q Technologies, Amber and Waseem General Trading LLC, all companies that are looking into a myriad of ways to solve Pakistan’s ever-growing energy crisis.

WRL Technologies is making progress as it offers advanced products and solutions to both the developed and developing countries in the energy sector.

Waseem’s company, WRL Technologies, has now introduced a battery knows as “Sirius” that takes only 16 to 30 seconds to get fully charged. On top of that it features an extraordinary lifecycle.

According to Mr. Qureshi, these small gadgets were always present for more expensive commercial applications, however there was a dire need of such a technology for households as well.

Here are some of the most incredible features of the battery:

Mr. Qureshi said that this project is expected to solve a main problem in this segment of automobile industry by introduction of WRL Technologies’ proprietary super-capacitor batteries, which takes almost the same time to recharge as it takes to re-fuel the conventional cars.

“Electric car manufactures have been struggling to increase the energy storage in their vehicles, requiring electric car owners to park their cars as much as six hours in order to fully charge them after reaching 200-300 kilometer mileage”, Mr.Qureshi  highlighted.

However, to make this project an even bigger success, WRL Technologies has taken a step further by developing means for motorists to recharge the batteries wirelessly.

Mr.Qureshi also stated that they also plan to apply the concept of wireless recharging to the Mobile Phones by using some special kind of batteries that can be installed on mobile phones. The CEO said that this kind of facility will be available in malls and specified public places, where users will be able to recharge their devices in just 15 seconds. The battery life can last for 10-20 hours depending on the usage.

The super capacitor battery has allowed the WRL Technologies to provide power to auto-rickshaw, which can run for 150 km. The organization has also developed a retrofit kit, which will allow the inter-conversion between hybrid and electronic modes for the vehicles.

Moreover, WRL Technologies will focus on their main objective – to override the dependence on fossil fuels by concept of power generation by solar energy.