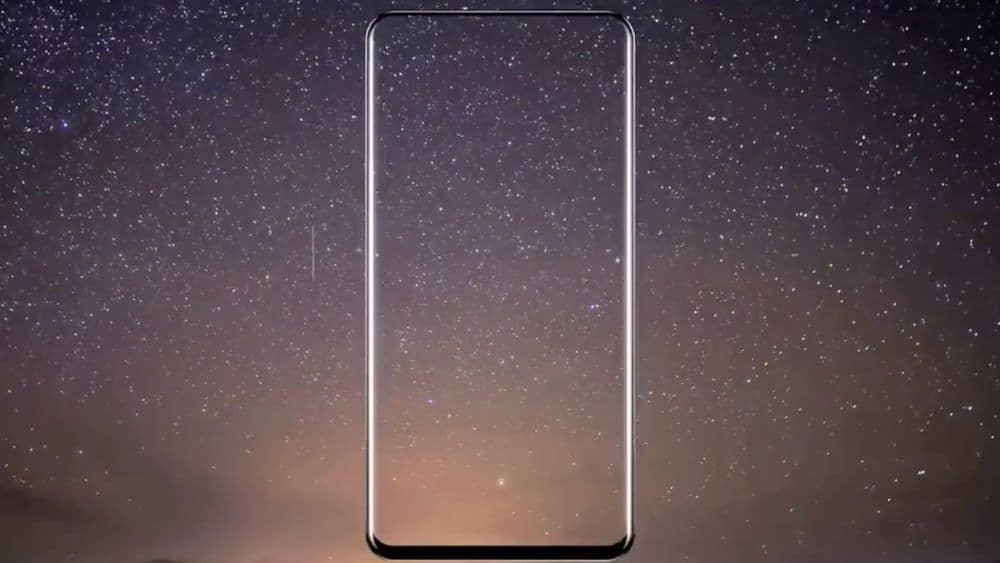 Xiaomi’s original Mi Mix shocked the world with its killer specs and a nearly bezelless display. Without a doubt, the Mi Mix was one of the most unique phone of 2016 and trendsetter in the smartphone world. The Chinese tech giant has been working on its successor, the Mi Mix 2, for quite a while now and we have come to see several leaks which reliable but still unbelievable thanks to the all screen front.

Thanks to the company’s phone designer, we have our first look at the phone several weeks (or months) before its official release.

World renowned French designer, Philippe Starck, is the man working on the Xiaomi Mi Mix 2. If you think you have heard this name before, it’s because the same person designed the original Mi Mix for Xiaomi. Considering what a huge success that phone was, Xiaomi has once again used Philippe for Mi Mix’s successor.

The successor to the Mi Mix is said to come with an ever unbelievably high screen-to-body ratio, which might make the original Mix and the modern Galaxy S8s look like bulky old phones from some prehistoric era. Philippe has published a video on Facebook showcasing the nearly bezelless display of the Mi Mix 2.

As you can see from the video above, the Mi Mix 2 hardly has any bezels around its display. The only noticeable bezel that you find on the phone is on the chin of the device which also houses the front facing camera. Look away for the blink of any eye you might miss the tiny little camera sensor. Apart from that, it is all screen.

Rumors pointed towards a 95-99% screen-to-body ratio. With this video from official sources, the rumors seem quite accurate.

Leaked specifications of the Mi Mix 2 reveal that it will come with the Qualcomm Snapdragon 835 processor, 6GB of RAM, an AMOLED display. The primary rear-facing camera is said to be 19MP (the same one that Sony used for its 960fps slo-mo video). The battery is also expected to be at least 4,500mAh.

There’s no confirmed date yet, however, the Mi Mix 2 is expected to be released in mid-September and will most likely carry a price tag of CNY 4,999 which is around PKR 79,000.

What do you think 0f the Xiaomi Mi Mix 2? Let us know in the comments below!