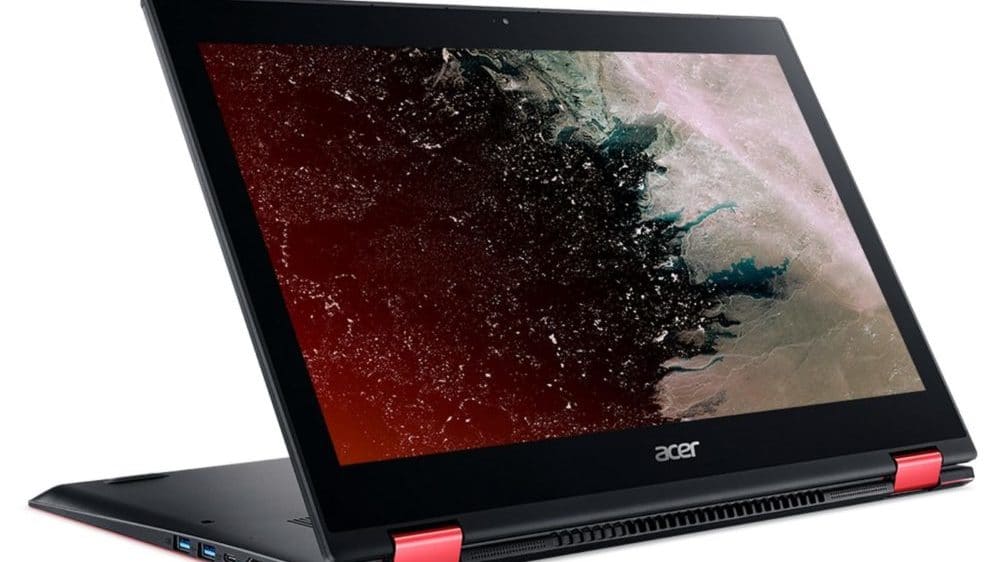 Acer is trying to target two growing segments of the PC market with its upcoming laptop: convertibles and gaming. The new Nitro 5 Spin attempts to do that without breaking the bank for most of its users.

The display of the laptop comes with a 15.6-inch IPS 1080p (1920 x 1080) panel. Being a convertible, the display can rotate all the way to the back of the keyboard, though it doesn’t completely detach. It does support BluelightShield, for strain resistance in the dark, as well as Color Intelligence, for enhanced contrast.

Announced in tandem with the Intel’s new 8th-generation processors, the Nitro 5 Spin comes with a Core i7 processor, which is said to bring as much as 40-percent improvement in performance as before. We don’t know whether we have a build based on Kaby Lake or Coffee Lake at this point.

It will be accompanied with up to a 512 GB PCIe-based SSD storage. While new integrated graphics card support was announced by Intel, Acer is wisely opting for a Nvidia GeForce GTX 1050, which is quickly taking over as king of the low-end graphics cards.

Acer reckons the laptop is powerful enough to handle titles such as Overwatch and Dota 2 without breaking a sweat. The battery life is said to last 10 hours on a single stint.

The pre-loadeded Windows 10 OS supports Hello integration and has a fingerprint scanner for added security. The speakers are certified by Dolby Audio Premium, with Smart Amplifier and TrueHarmony whiz from Acer’s end.

Finally, the Nitro Spin 5 will retail for a base price of $999, which will help Acer give competition to the likes of Dell’s Inspiron 15 7000, which is not a convertible but still a potent competitor due to its price.