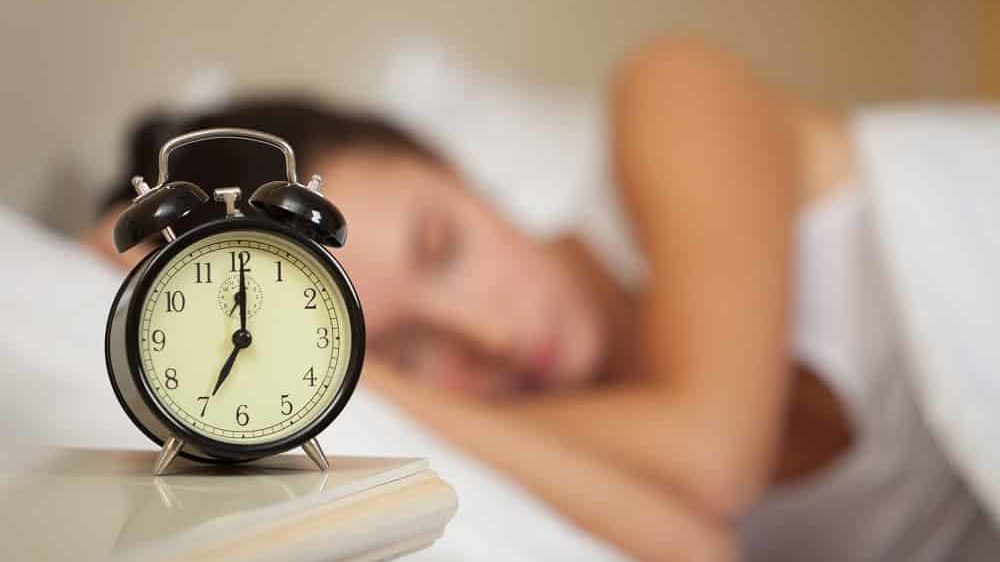 Margaret Hilda, a former Prime Minister of UK, was known for only needing four hour sleep to function properly.

Jack Dorsey, the CEO of both Twitter and payments company Square recently said,

I don’t sleep much, but it’s enough.

So the question arises that how is it possible that these people can function properly and be productive regardless of less sleep.

A team of researchers from University of California may finally have the answer.

The Secret Behind Sleeping Less

According to reports published by the University of California, the secret behind the less sleep and productive performance is due to our genes.

It was concluded from a research study, that the group of people able to survive and function even after a few hours of sleep had something in common: a mutation in the gene known as DEC2.

Dr. Ying-Hui Fu, a neuroscience professor and author of the research told that these people were born this way; that they don’t need more sleep.

“They feel energetic and awake even after only a few hours’ sleep. They can often hold down more than one job and still maintain good mental health”, she explained.

She referred to them as “efficient sleepers”:

Whatever our brain needs to do in out eight hours for you and me, it can be done in four hours in these people.

The bad news is that this gene is rare among the people, commonly less than 1% of them are estimated to have it.

The professor assures that these findings may lead to the development of an innovative drug which can bring in the same results as that ‘sleeping-less gene’.

She elaborated by saying,

Someday that’s a real possibility. If we can understand what makes these people sleep more efficiently, we can come up with some idea of how to safely regulate our sleep effect through drug development

With gene editing techniques such as CRISPR on the rise, genes like these could become commonplace in the future. For now that future is a distant possibility.