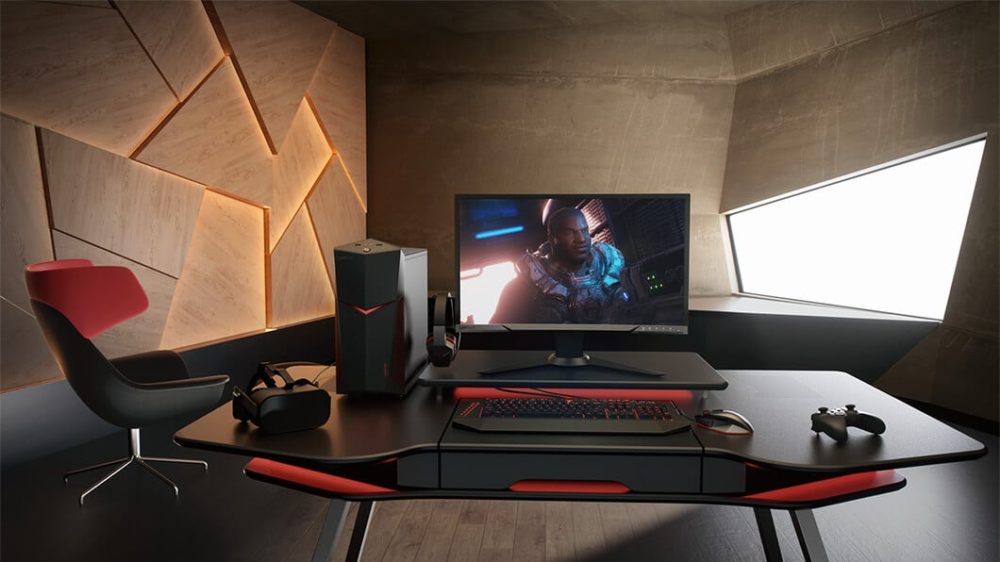 Lenovo’s Legion series is relatively new to the gaming scene, but it is getting more attention on the back of new products and announcements.

The latest is a series of three desktops catering to the VR market, all having support for the Oculus Rift VR headset.

The new desktops support Intel’s 7th-generation processors, and feature black designs adorned with LEDs on top. All of them come with Windows 10 Home pre-installed (or Pro in the case of Y920). 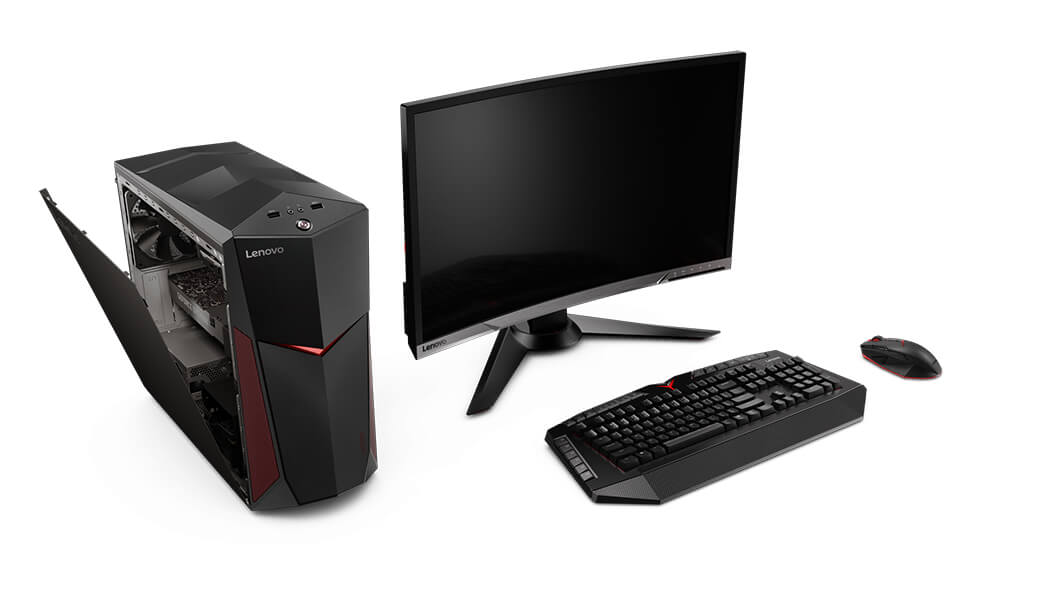 The graphics card here can go up to GTX 1060, which will support VR content. For connectivity, you’ll get 4 USB 3.1 ports, 2 USB 2.0 ports, HDMI, Ethernet, and Wi-Fi ac. It will be available in Black, with LEDs on top. 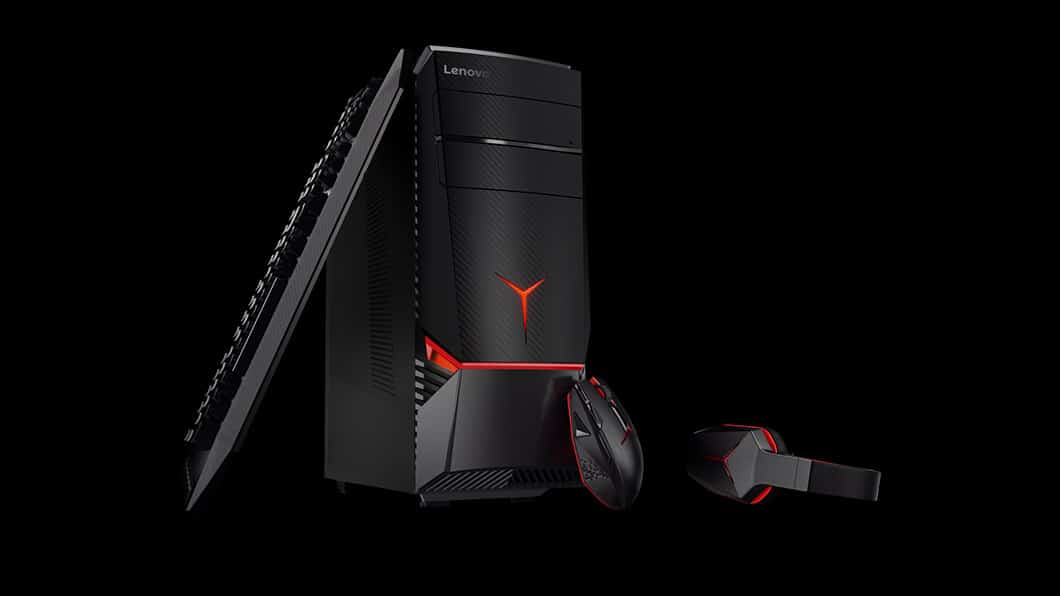 Pricing starts at $1000, which makes the Y720 an attractive option for people looking to enter VR world with no frills. 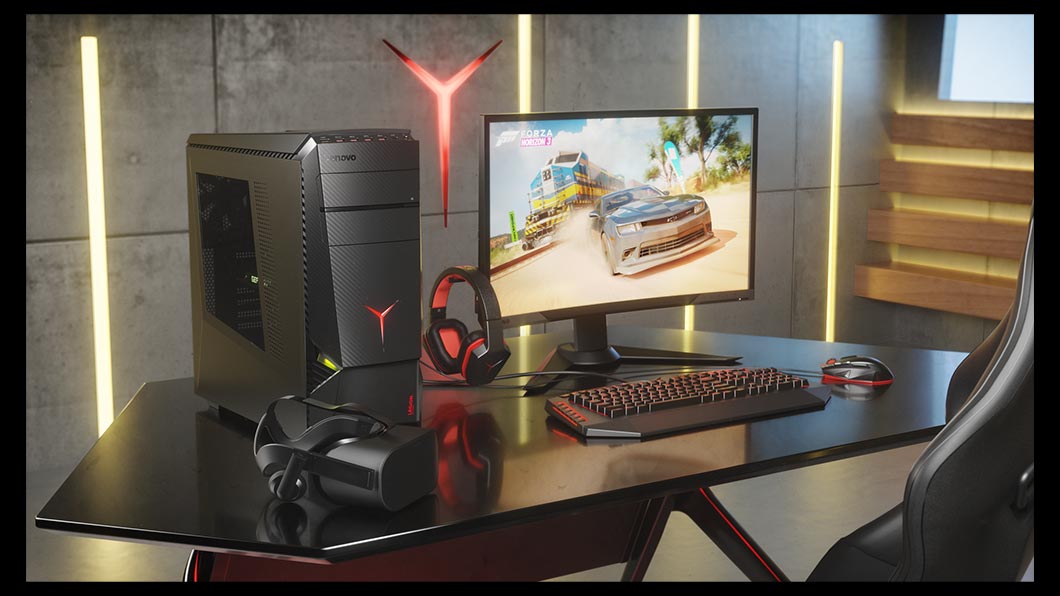 At the top end of the series is the Y920, which comes with the K-branded i5-7600K or i7-7700K enthusiast processors, which give you more room for overclocking.

The memory options are the same as that of the Legion Y720, while in terms of storage you can get either a 4 TB hard drive, or two 512 GB PCIe SSDs.

There is Thunderbolt 3 for connections, 2 HDMI, USB-C, 8 USB 3.1, 2 USB 2.0, Ethernet, and audio ports for further connections, too. Audio is boosted by Dolby Atmos.

The Y920 starts at $2000. All the machines will be available from October this year.