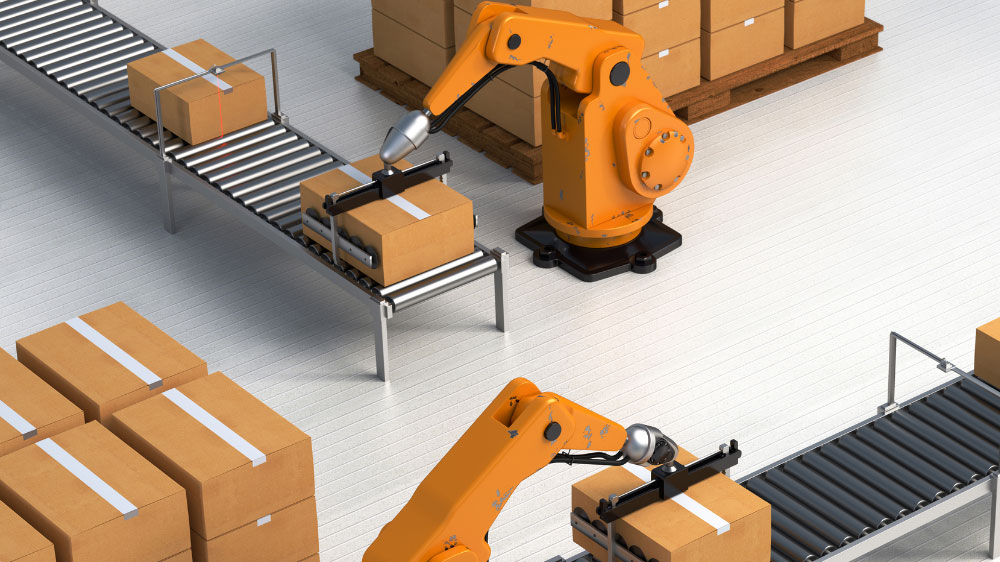 Pakistan will have the first cutting-edge warehouse equipped with advanced automated technology by 2018, which is being developed at the cost of $11 million.

The country will be counted among the few destinations with airports that possess the most advanced cargo warehouses.

About the Automated Cargo Warehouse

The facility will be the first and only custom-built warehouse in Pakistan with a state of the art Material Handling System being developed by an experienced consultant from Germany.

The expansion of the warehouse is the result of increasing demand of air cargo throughout the country, especially with the China Pakistan Economic Corridor in the background.

According to available details, the warehouse is based on a 75,000 sq. ft. area and will feature state-of-the-art technology to handle cargo of all of the company’s customer airlines.

“We have invested a significant amount in the development of this facility which will lead to expanding our storage capacity from 36,000 to 72,000 sq. ft.,” said Syed Haris Raza, Vice President Pakistan for Gerry’s dnata.

“We have also designed dedicated centers for Cold Storage and Valuable Item Storage within the warehouse. These are just some of the features of the new warehouse that our customers can expect.”

Gerry’s dnata is also working to modernize warehouses at airports of different cities especially at Gwadar Airport as the company has been provided with a license to build a new cargo handling warehouse.

He was of the view that possibilities with CPEC are endless and the aviation industry has already experienced a glimpse of it with the positive influx of increased passengers coming into Pakistan. He further stated:

“This is positive news for the economy in general and of course, the aviation industry. As Pakistan becomes a hub, the transportation and logistics support will grow between the countries. The options of diverse investments, tourism, enhanced security and safety will boost the economy and aviation market. Thus, the success of CPEC will help in reducing the challenges the industry is facing.”

Gerry’s dnata’s footprint has now spread to seven airports across Pakistan, including Karachi, Lahore, Islamabad, and Peshawar. This makes it the largest ground handler in Pakistan.